After tragic death of child, parents raise awareness for ‘Spot the Tot’ campaign 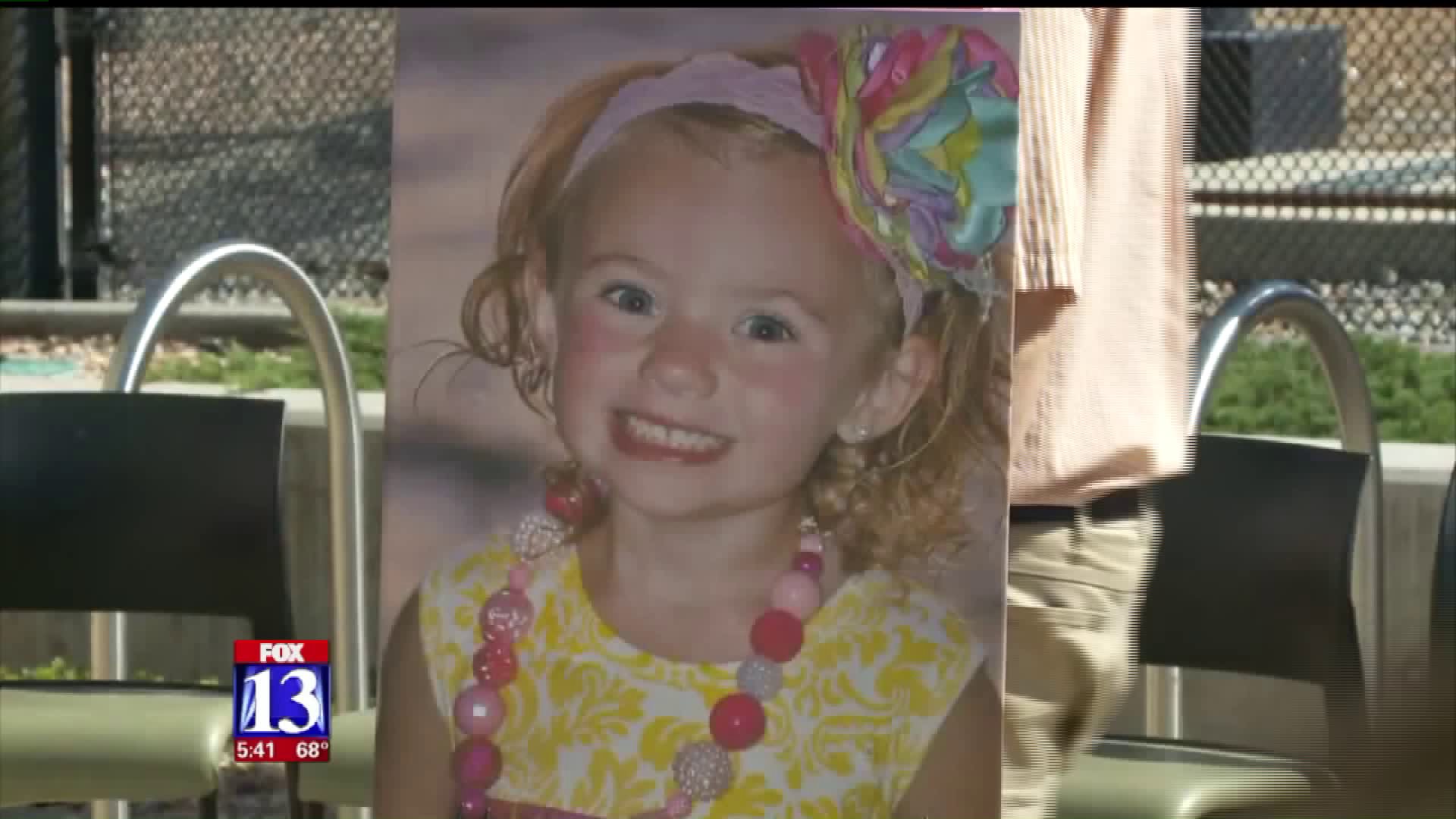 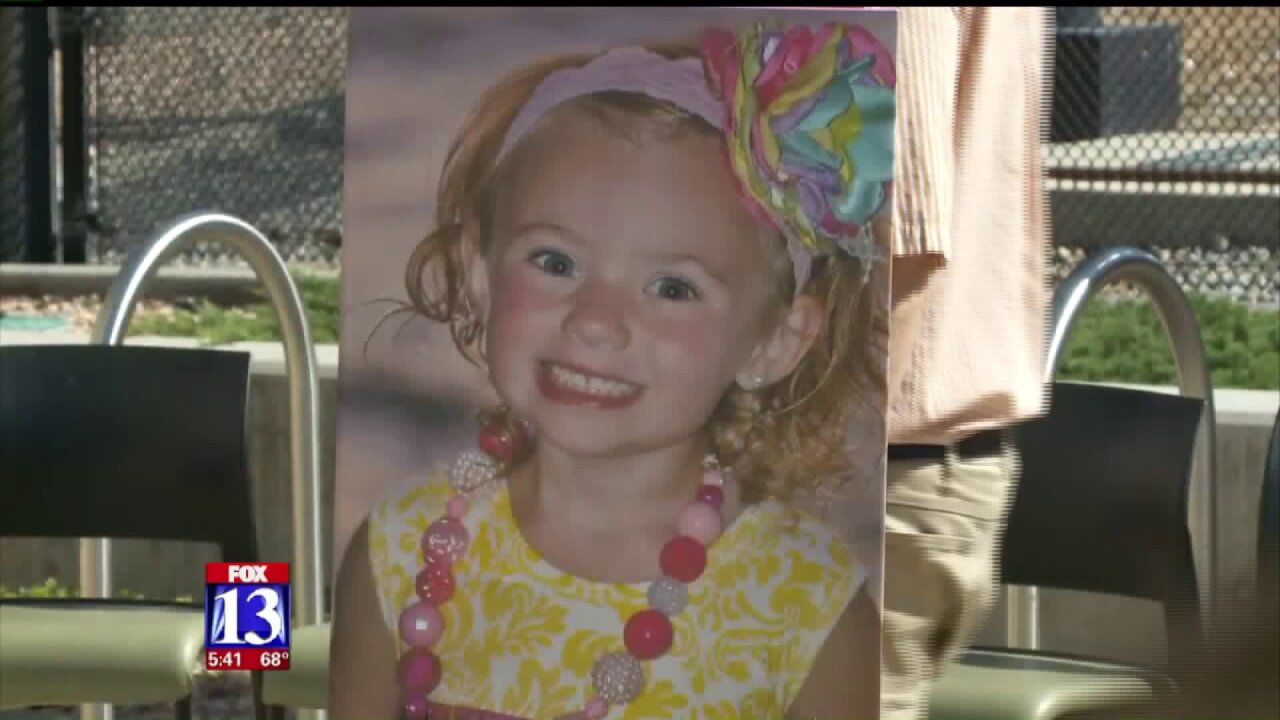 SOUTHERN UTAH -- A Southern Utah family is sharing their tragic story, hoping other parents will never have to live through the pain they’ve experienced.

In reaction to their loss, on Monday, the Petersons spoke at Primary Children’s hospital to raise awareness for the “Spot the Tot” campaign.

‘Spot the Tot’ recommends that you walk around your car before you back up.

Looking out your rear-view mirror or even a backup camera is not enough. ‘Spot the Tot’ is teaching people to roll down both of their windows so they can hear children outside and take a look at your side view mirror before you back up.

“Had we taken just an additional ten seconds to walk around the back of the vehicle it would’ve made a world of difference for us,” Jen said.

About a month before her third birthday, Natalie was riding her bike in the driveway of their Washington County home, while the Petersen’s loaded up the car for a surprise trip to Disneyland.

The Petersons said they asked Natalie to come inside and she did go in, but then a moment later, she was back outside without her parents realizing, standing right in the blind spot of her dad’s truck.

“I heard her scream for me and yell mommy just so I knew right where she was but as I ran to her I couldn’t get to her soon enough,” Jen said.

“It’s the most excruciating thing you can imagine as a parent,” Jen said.

This didn’t just break their hearts.

“We still don’t know which kid is going to come into our room, crying, missing her,” Chad said.

Their five other kids are still affected to this day, even their youngest girl, Savannah, who was just a baby when it happened.

“Just this weekend she came to him, just crying and we thought she had gotten hurt. We we’re like ‘what’s wrong Savannah? Are you okay?’ And she goes ‘daddy what happened to you when you were in the truck? What happened to my Natalie?’” Jen said.

‘Spot the Tot’ says every seven days, a child in Utah is run over by a car in the driveway or parking lot.