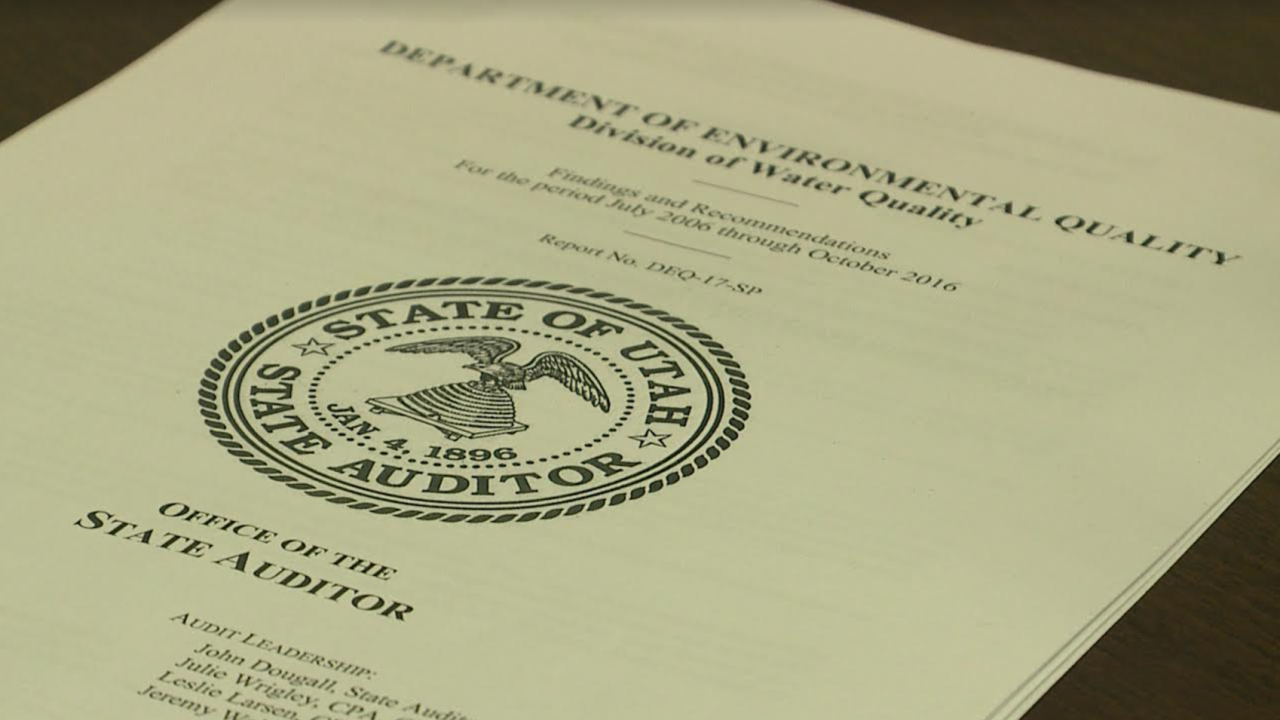 SALT LAKE CITY — A new state audit accuses a former employee of the Utah Department of Environmental Quality of getting more than $20,000 in travel reimbursements when he wasn’t there.

The Utah DEQ found irregularities in hotel invoices and asked the Utah State Auditor to investigate. It then reviewed the employee’s hotel travel stays going back a decade. Of the 133 hotel stays, 118 records did not match the travel reimbursement records.

In an interview with FOX 13 on Monday, Utah State Auditor John Dougall said some of the invoices may have been forged. One trip had the ex-employee claiming to be staying in Tropic and Panguitch, but cash advances on his personal credit card had him in Mesquite, Nev. Computer records also found the employee stayed in a hotel along the Wasatch Front at the same time he claimed to be in Blanding.

In addition to $20,404 in hotel reimbursement, Dougall’s office also estimated the ex-employee claimed $124,049 in salary during the purported travel times.

“We don’t know what they were doing but they clearly were claiming to be in one place where they weren’t. They claimed to be working on inspections, but when we looked at inspection logs for DEQ no inspections took place at that time,” Dougall said.

When confronted with the accounting irregularity last year, the Utah DEQ said the employee quit. In a formal response to the audit, the agency said it had tightened up its reporting controls and forwarded information on to the Utah Attorney General’s Office to screen for potential criminal charges.