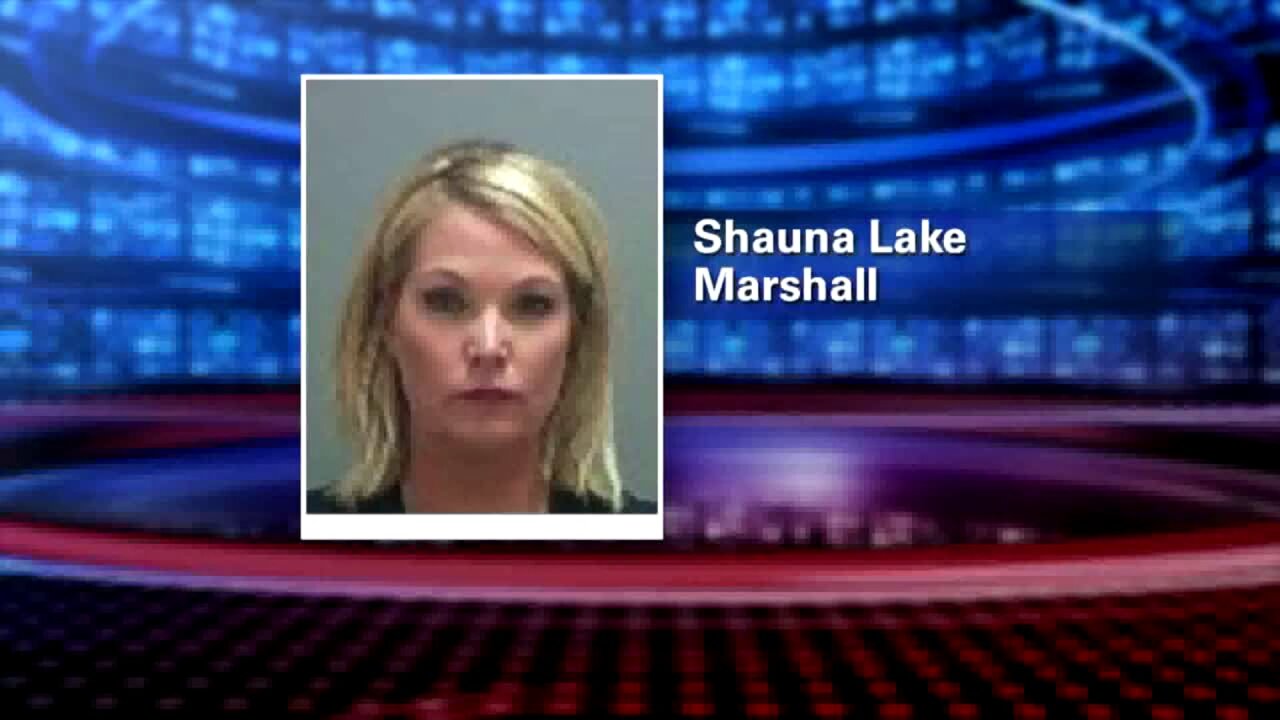 MURRAY, Utah — Charges have been officially filed against KUTV News anchor Shauna Lake after she was arrested on suspicion of DUI last week.

According to a probable cause statement, Lake was stopped on the I-215 South Belt near 1200 East just after midnight on Wednesday. A Utah Highway Patrol trooper pulled her over after noticing she was driving slower than the speed limit in the far left lane.

A UHP representative said the trooper immediately smelled a strong odor of alcohol when Lake rolled down the driver side window.

Lake allegedly told the trooper she had two sips of an alcoholic beverage prior to driving but failed several field sobriety tests and refused a breathalyzer test.

The charges were filed in Murray Justice Court in Salt Lake County.