Two brothers run across country in 100 days for ALS research 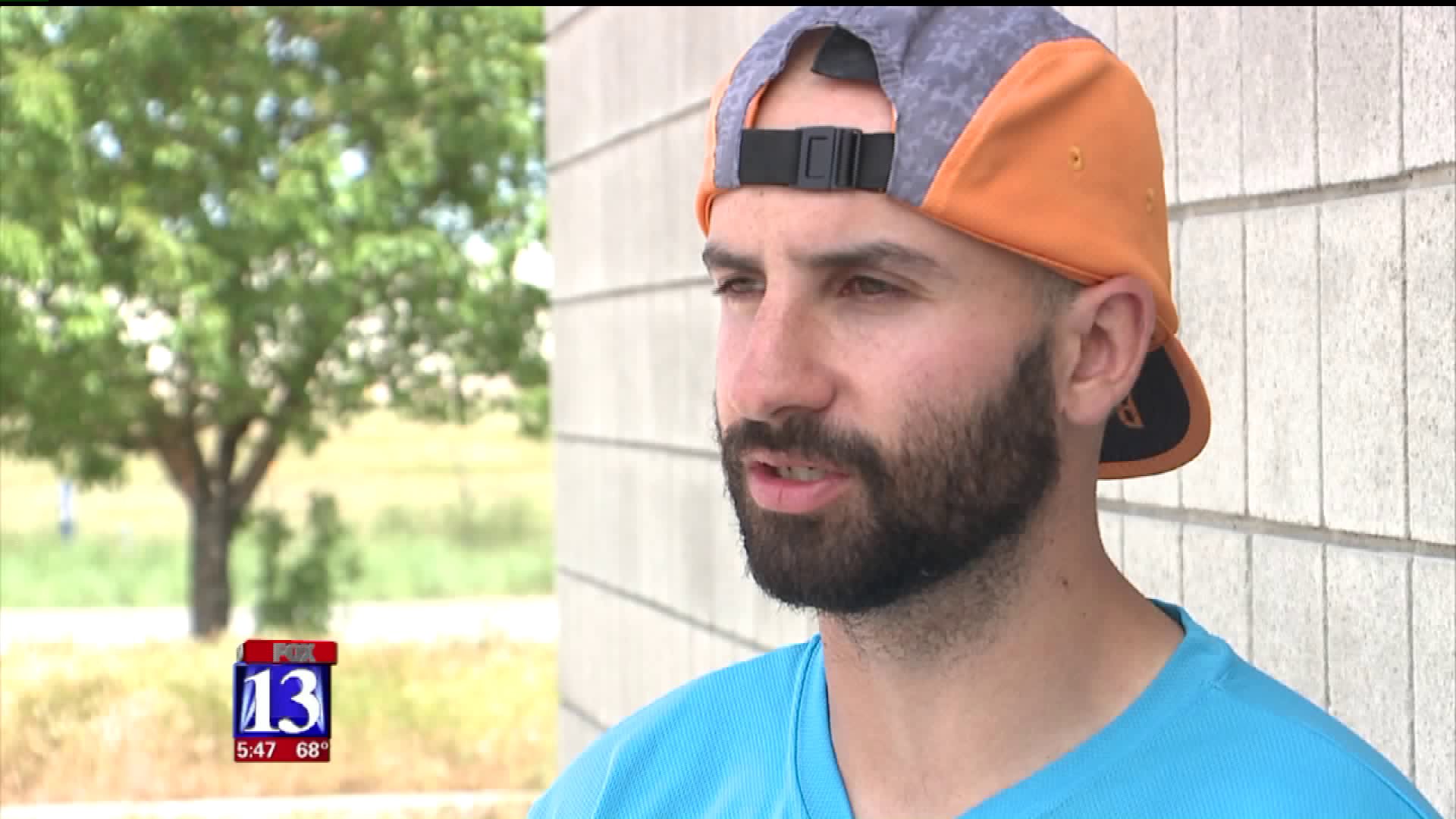 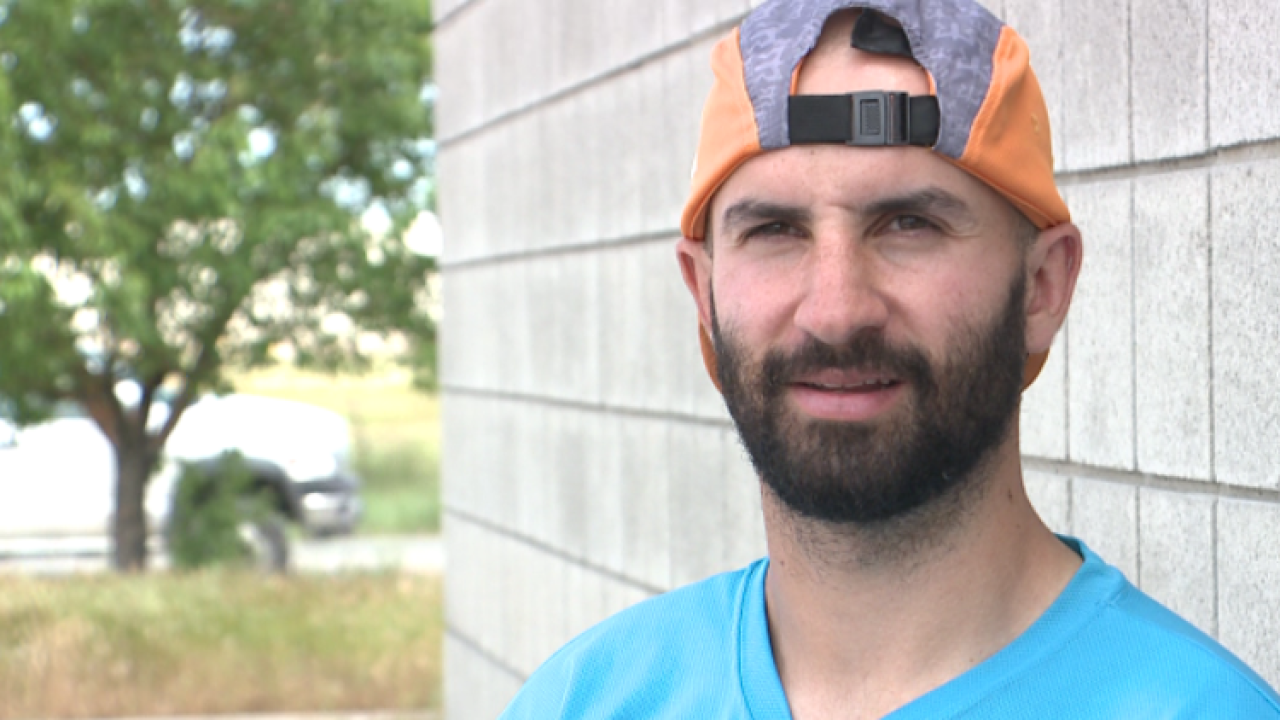 According to one of the runners, Mike Devlin, they're planning to run across the country in 100 days. Devlin said they may have bitten off more than they can chew, but it was the craziest thing they could think of to bring more awareness to ALS research.

"It's a very personal and dear cause to us because three years ago our grandmother passed away from Bulbar ALS. It was something that was so rough and so tough on our family," Devlin said. "My brother and I decided that we wanted to do something about it."

Devlin said he runs 30 or more miles a day, and not even an injury or two could stop the pair from reaching their goal.

"It's really been something that we've had to figure out as we go. It's kind of like that Mike Tyson quote: 'Everybody has a plan until they've been hit in the mouth,' and we've got hit in the mouth early. We've been adjusting ever since," Devlin said.

Their progress can be checked out here.