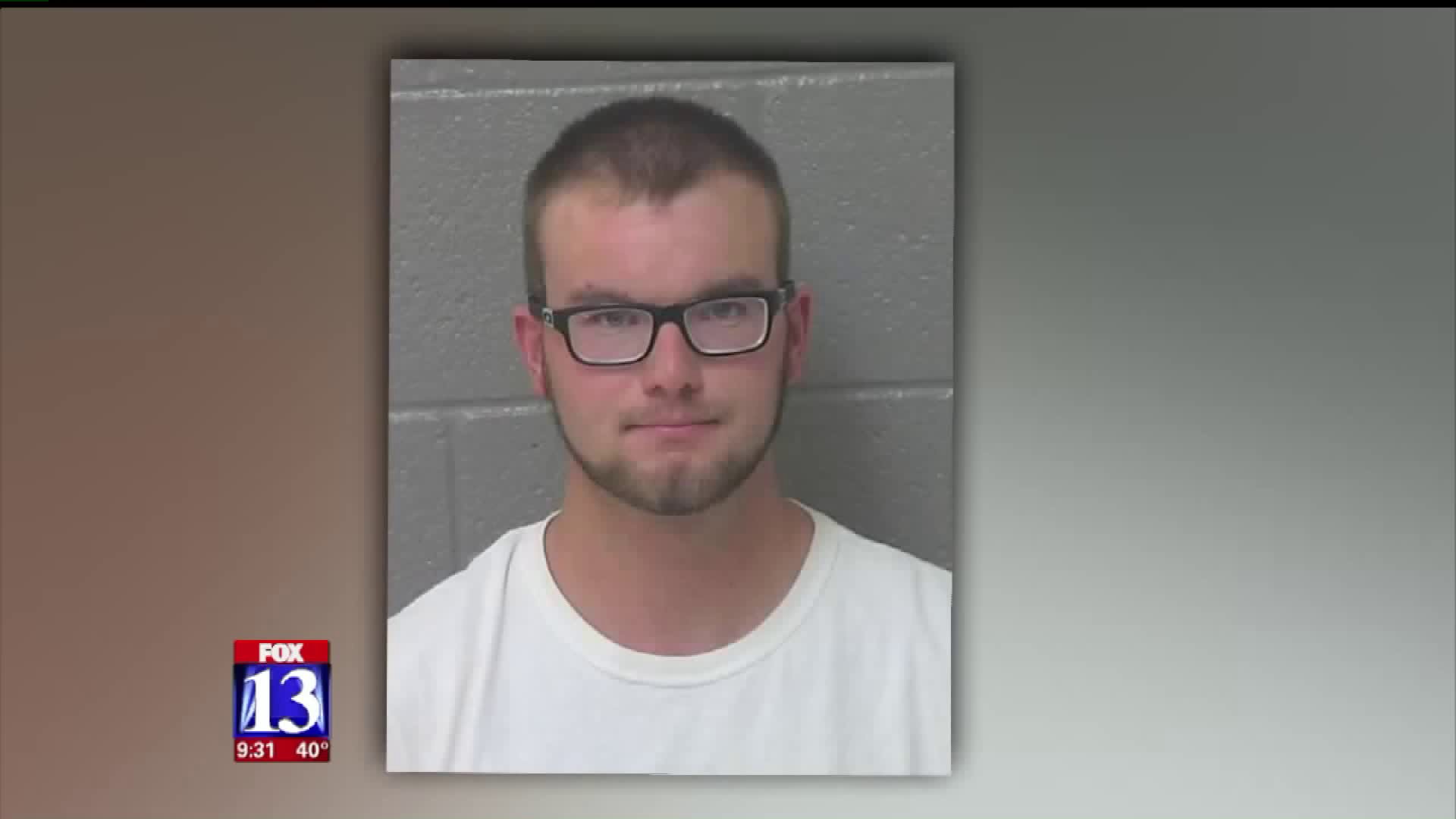 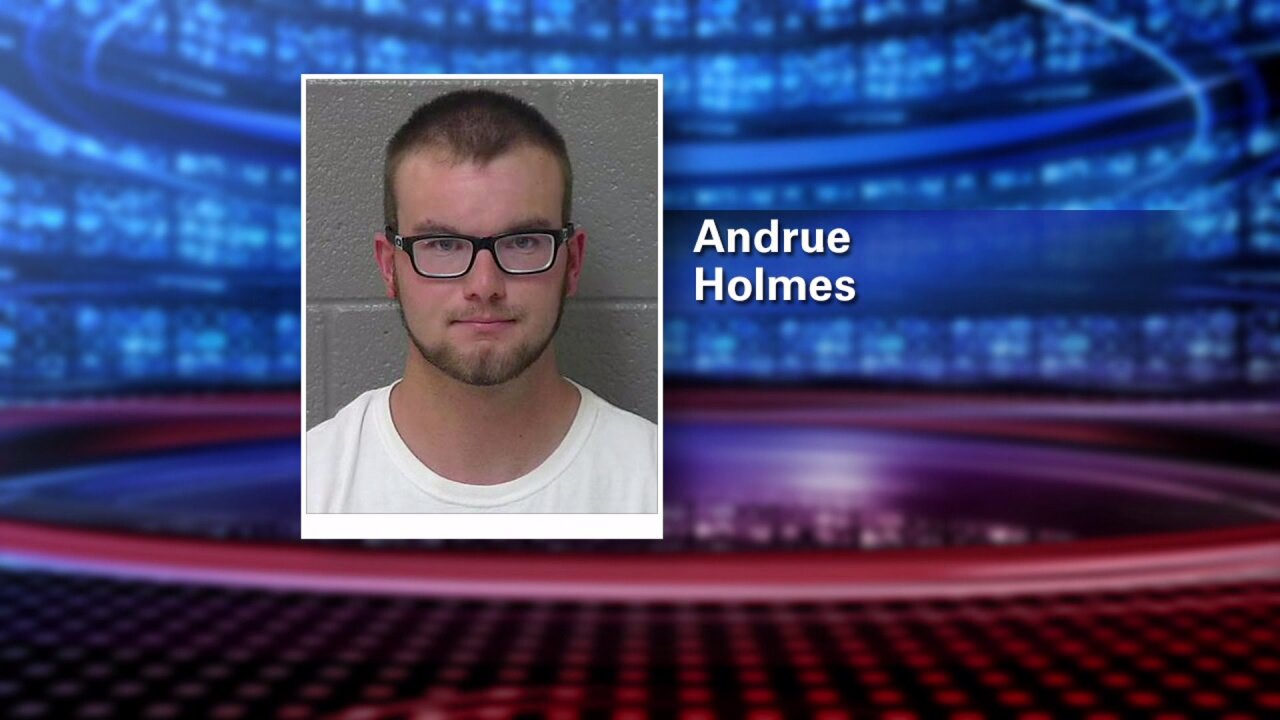 HEBER, Utah - A 19-year-old Heber man faces third-degree felony charges after admitting to police that he gave a 14-year-old and a 16-year-old girl alcohol.

Police say Andreu Holmes picked the teens up and brought them over to a Holiday Inn Express Hotel.

“They got drunk,” said Officer Xela Thomas of Heber City Police. “They were binge drinking.”

Police say Holmes told them that he left the girls in the hotel room while he went to the hospital. He said that when he came back, he discovered the two teens had drunk everything.

“They were drinking a lot of alcohol and very fast,” Thomas added. “It’s going to get deadly, and in this case, it almost was.”

Instead of taking the girls to the hospital, police say Holmes dropped them in front of Wasatch High School. Neither of the girls were students there.

“One girl ran, the other couldn’t,” said Thomas, who explained that one girl collapsed on the grass with a blood alcohol level of 0.40, or five times the legal limit to drive--which is 0.08.

“She could have died from that much alcohol in her system,” commented Ruth Jarvis, who said her grandson is the one who found the girl lying unresponsive in the grass in front of the school.

According to the police report, the girl was, "not responsive, her skin looked purple, and she was foaming from her mouth."

The girl was taken by helicopter to Primary Children's Hospital in Salt Lake City, and police confirm the teen is now OK.