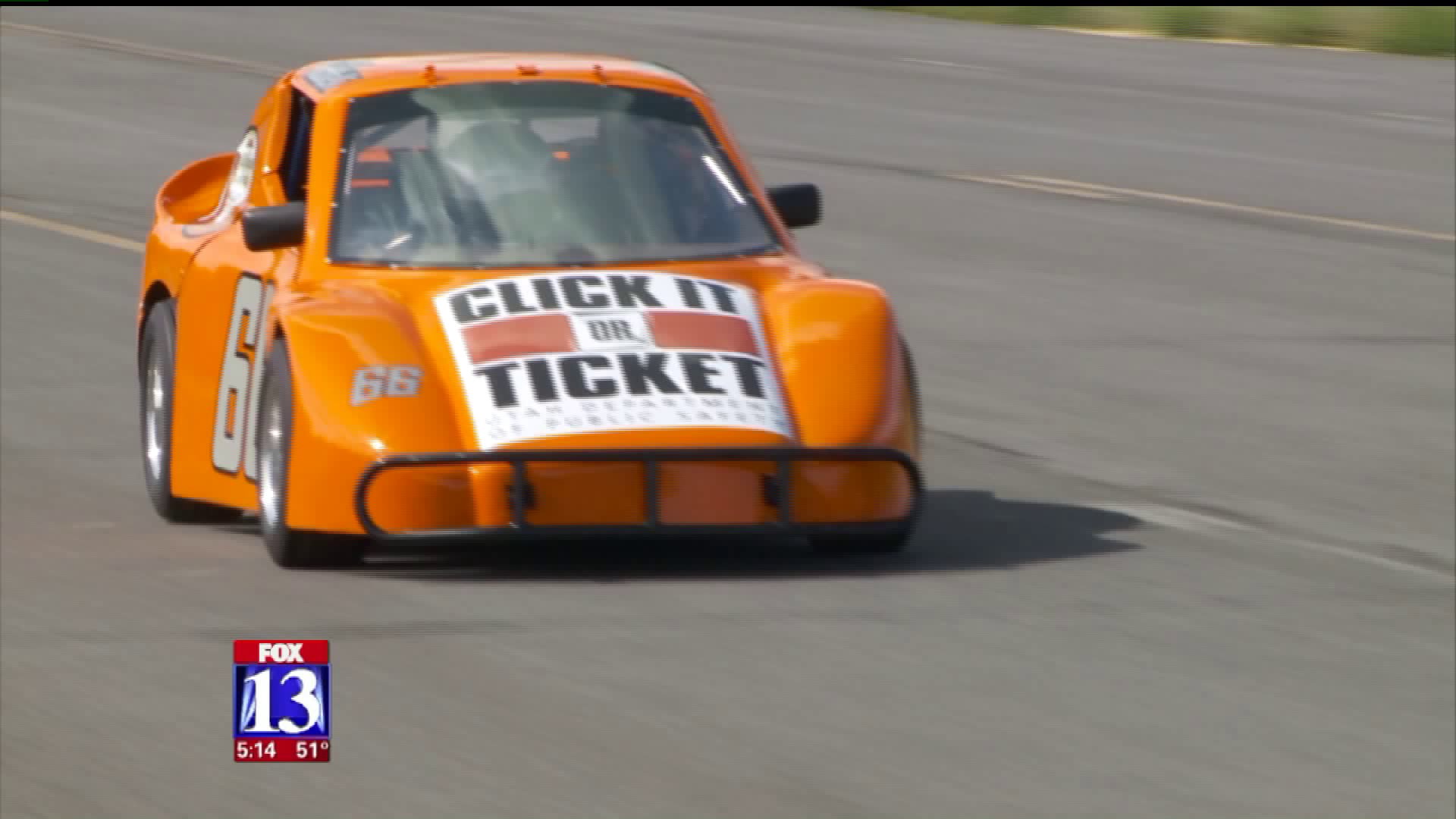 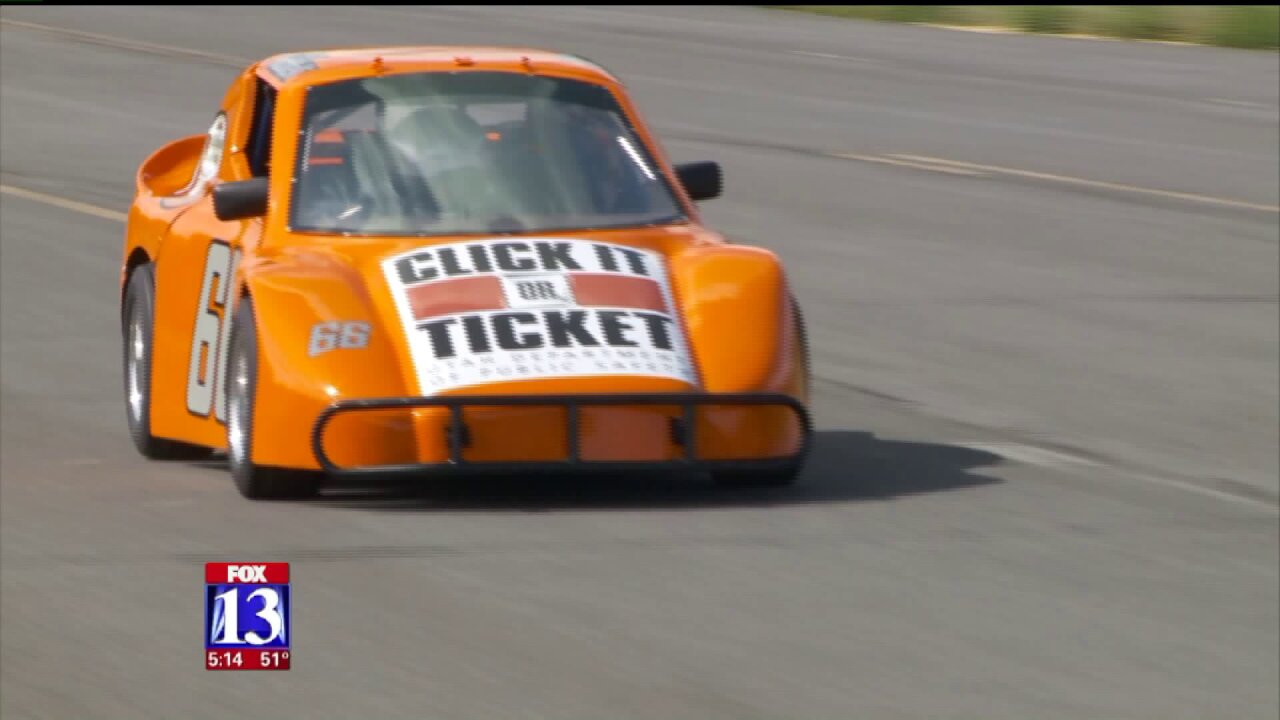 SALT LAKE CITY -- Next week, law enforcement agencies from across the state will kick off the 17th annual Click It or Ticket Campaign.

Police say the goal of this campaign is not to write tickets, but to save lives. This year they have a new spokesperson. He’s only 9-years-old, and he loves his seat belt.

Utah race car driver Tuscan Nuccitelli says he’s learned firsthand how important a seat belt can be. Last year he was zooming around turn three when he hit the wall at 60 miles per hour.

Since that day, Tuscan has been sharing his story with drivers of all ages.

His dad, Officer Nick Nuccitelli of the Santa Clara-Ivins Police Department, thought it would be a great idea to make Tuscan part of the official Click It or Ticket Campaign.

The campaign kicks off May 22, and for the next two weeks officers statewide will be working 1,000 hours of overtime, doing extra enforcement and education regarding seat belt use.

“Because one thing we can tell you from experience: Seat belts reduce injuries, seat belts save lives,” said Chief Lee Russo of the West Valley City Police Department.

Police say there is no excuse for not wearing a seat belt. In 2015 there was a crash in Utah every eight minutes, and there was an injury from a crash every 20 minutes.

“Life doesn’t necessarily come with a Mulligan, you don’t get a next chance when an accident occurs,” Russo said.