1,051 nights: Utah astronomer’s patience pays off with discovery of supernova 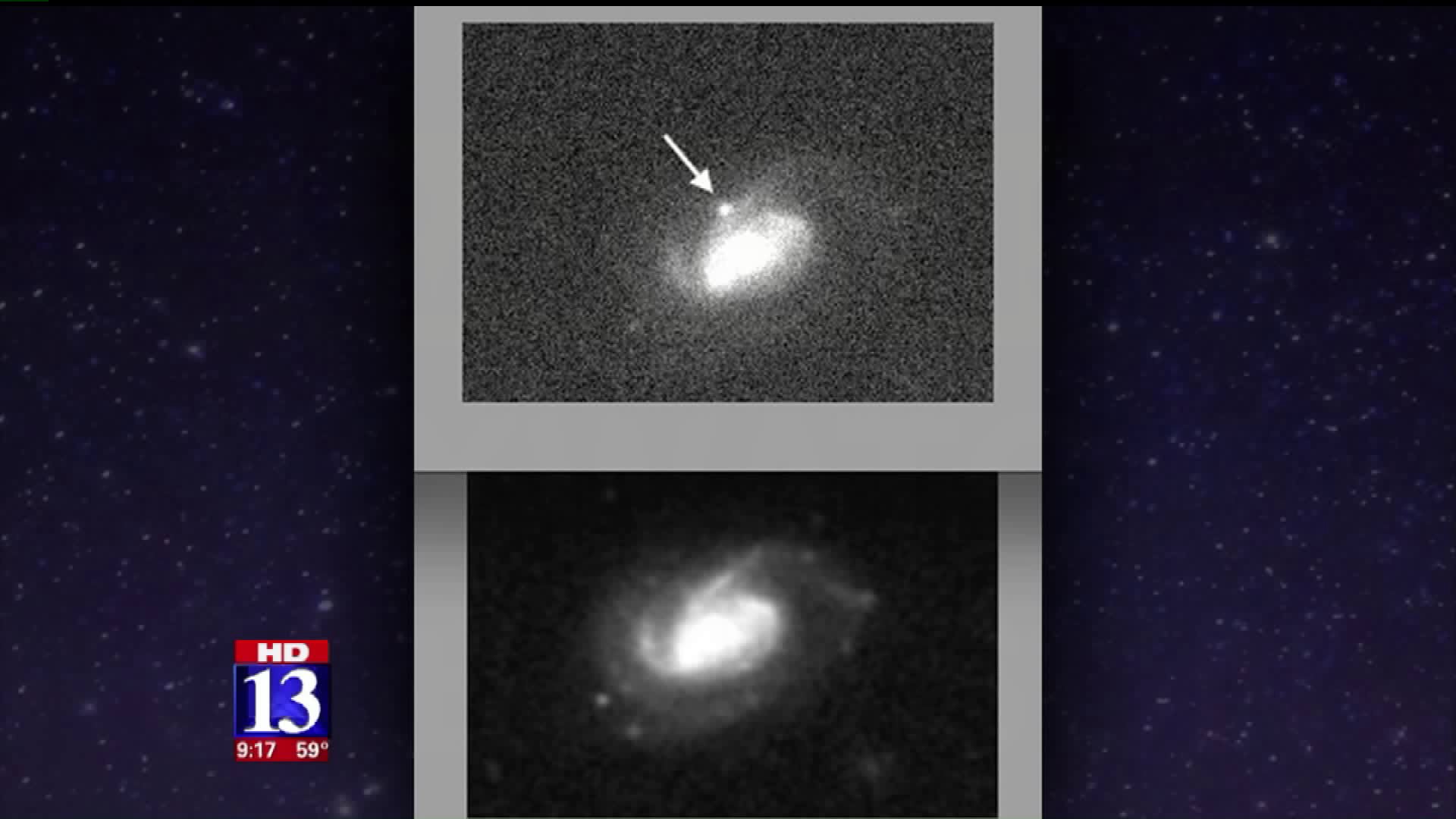 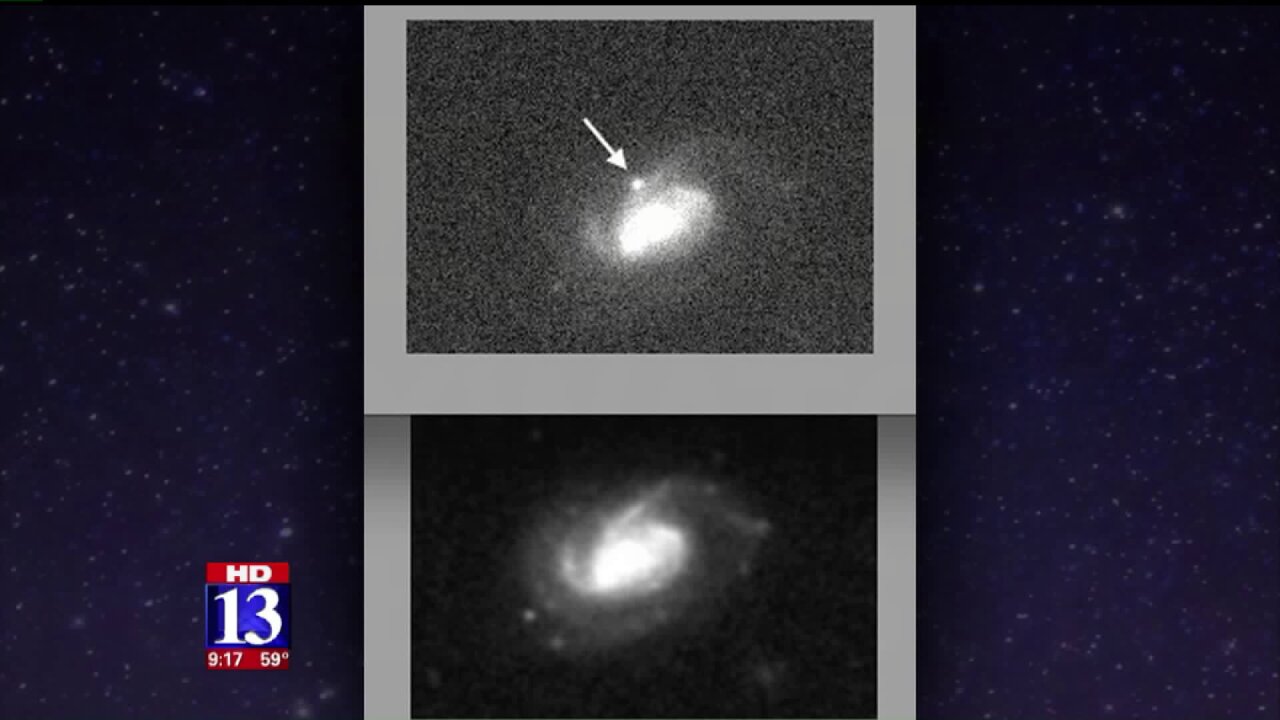 ERDA, Utah – What started as a routine search of the night sky ended with a big discovery for a Utah astronomer earlier this month.

Patrick Wiggins is a NASA Ambassador to Utah, and he has spent hundreds of nights awaiting this moment.

“It was 1,051 nights, I actually checked on that, how many nights I’ve been looking for these things: And I found one!” Wiggins said.

Wiggins said he was at his home observatory in Erda last Saturday when something in the night sky changed.

“This particular one it was once, a long time ago, a huge star,” Wiggins explained. “I mean many, many, times bigger than our sun. And when stars of that size die, they just don't go out with a whimper like our sun does. I mean, it literally just blows itself to pieces.”

Wiggins observed the type two supernova in what is known as the Fireworks galaxy, which is about 22 million light years away. That means Wiggins witnessed the aftermath of an event that actually occurred 22 million years ago.

“Everything has a life cycle: people, animals, you name it, and different things die in different ways, and when a great big star dies, part of it collapses, causes an explosion and literally blows itself apart” Wiggins said.

The NASA ambassadors says the discovery was a mix of routine and luck. He has a list of galaxies that he frequently looks at and takes pictures of in order to make comparisons over time.

“And I compare the picture of that night with a picture from before, and, usually, nothing has changed, but Saturday night and Sunday morning something changed," Wiggins said.

“Yeah, it was a fun Sunday,” he said. “Why someone else didn’t get it first? I really don't know.”