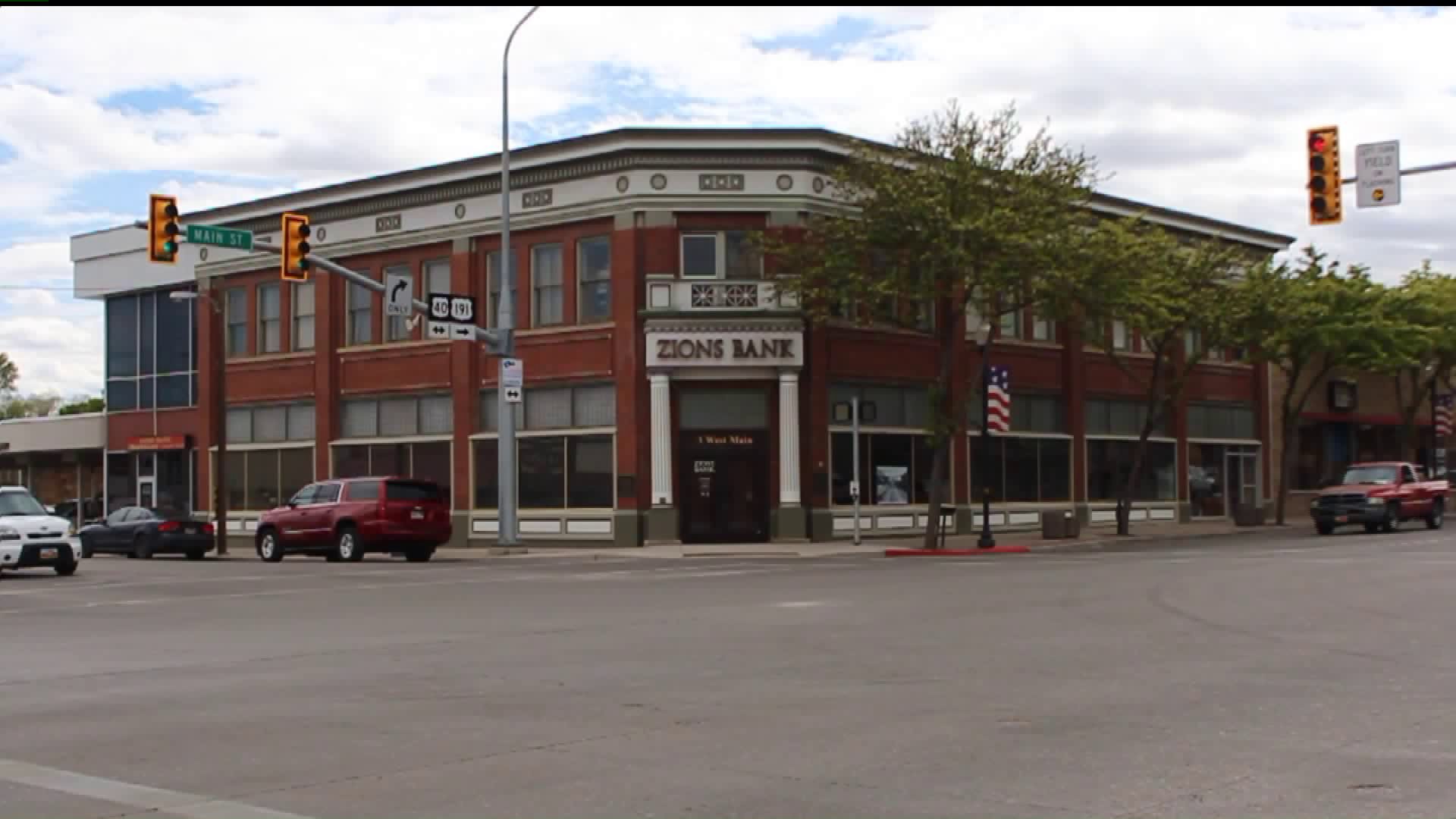 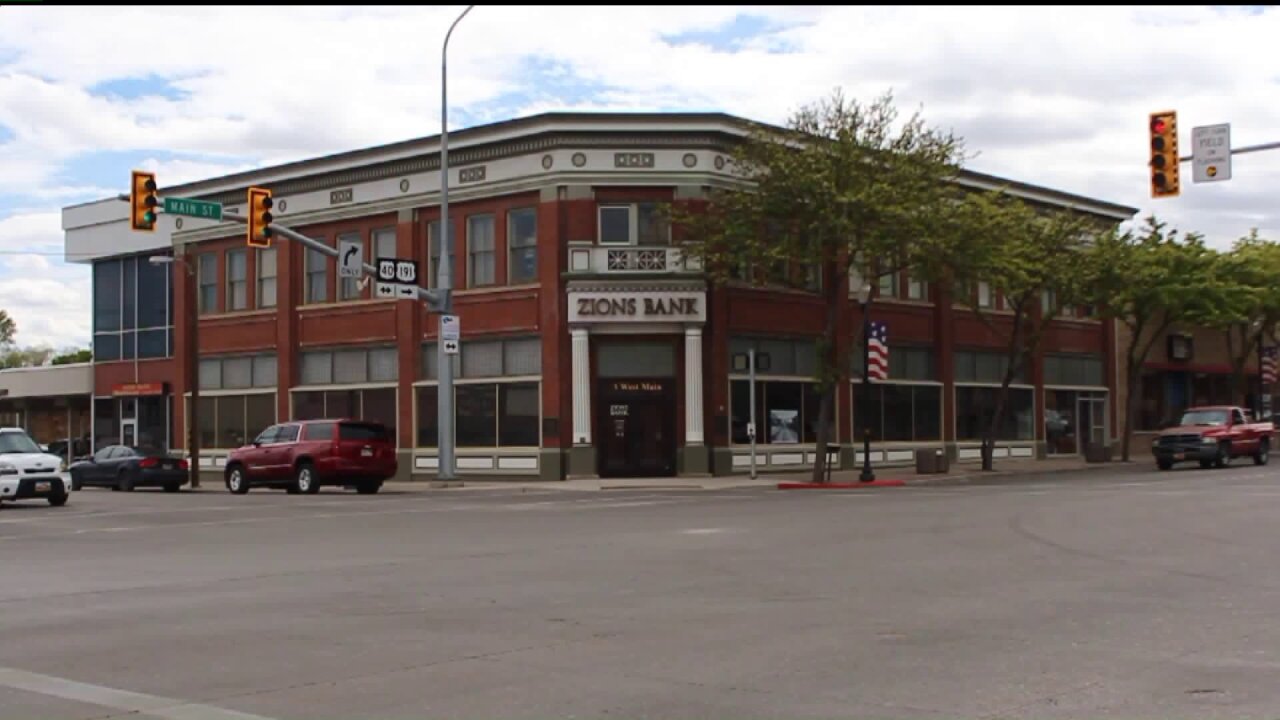 VERNAL, Utah - A century ago, a two-story bank in Vernal was built with bricks that were all mailed from Salt Lake City.

It's a curious tale that over the years has been featured in 'Ripley's Believe It Or Not' and the National Enquirer. But the reason behind it all is pretty basic: finances.

In 1917, the Bank of Vernal determined the U.S. Postal Service could deliver bricks for about half the cost of having them trucked to the small town in eastern Utah.

As many as 80,000 bricks were used in the construction of the building, which has continuously functioned as a bank. Today it's a branch of Zions Bank.

Check out the video to see the nearly 400 mile route the bricks traveled by mail to get to a town that is only 175 miles away from where they were made.