A new app could save lives in Utah County 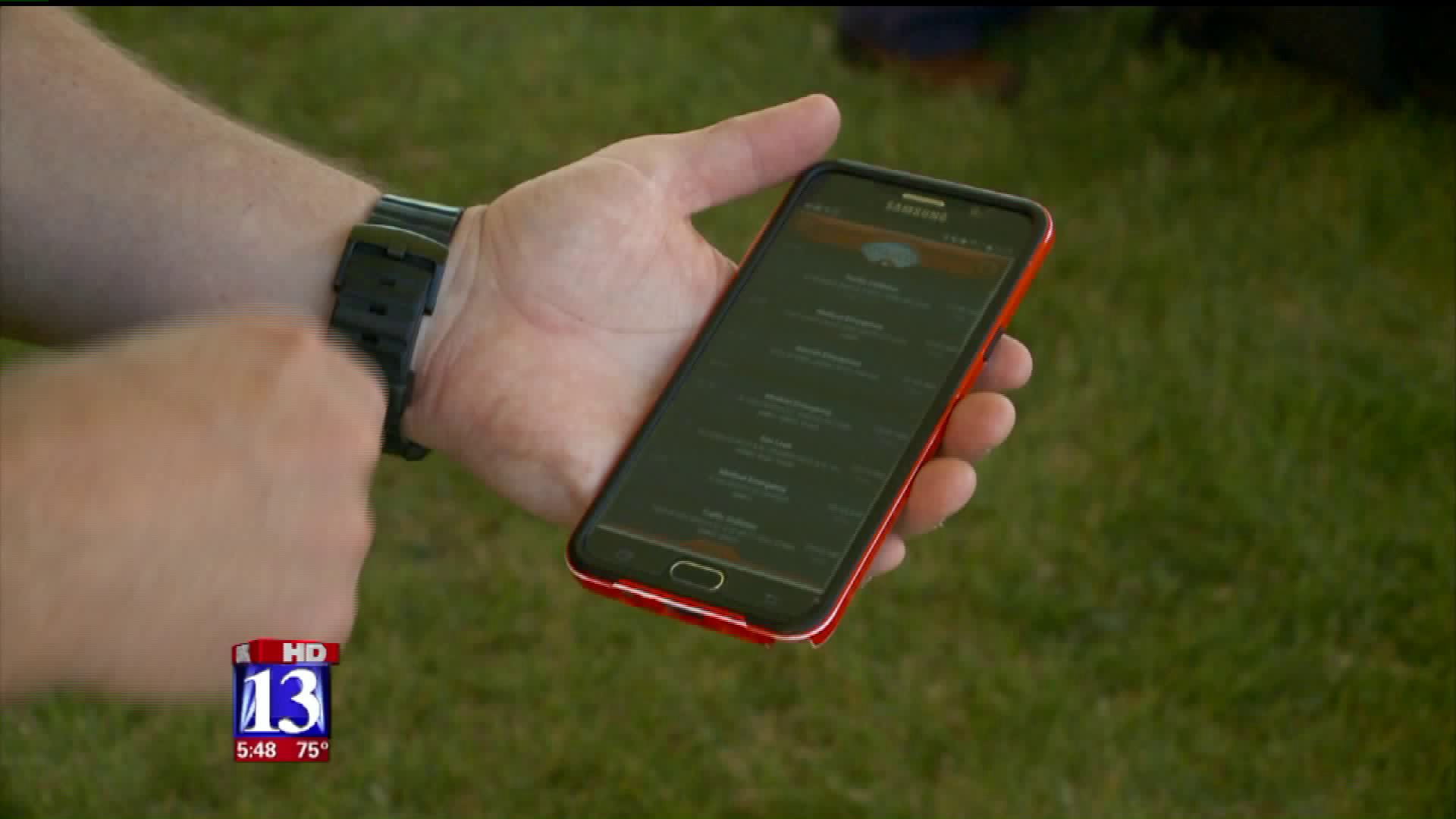 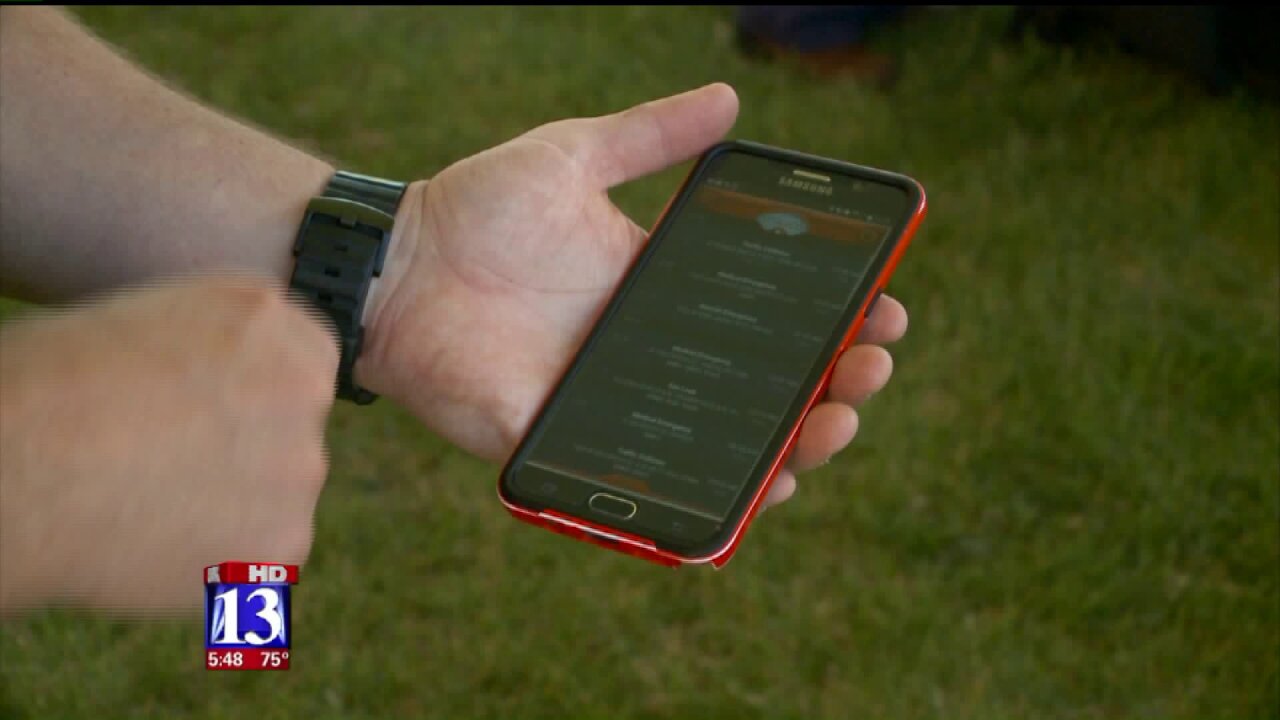 "PulsePoint Respond" is designed to alert people who are trained in CPR and willing to assist in an emergency situation before local emergency responders arrive.

Officials from the Lehi Fire Department and Mountain Point Medical Center are encouraging people to learn CPR and then download the app.

This is how it works:
You download the app and then when someone calls 911 with an emergency that requires CPR, dispatch in Utah County will send an alert to anyone with the app who is located nearby. That person can respond or decline to respond.

“It’s like an Amber Alert,” explains Lehi Fire Department’s firefighter and paramedic, Bronson Smith. “They'll (Dispatch) send it out show to them where the nearest emergency is and show them where they're at.”

Smith initiated the app idea two years ago and worked with other agencies to get it organized through Utah County dispatch.

He said in cities outside of Utah that use the app, the survival rate for victims needing CPR have gone up 40 percent.

“We have a response time of, if somebody calls 911 we get alerted, we get to a scene in four to eight minutes,” said Smith. “For every minute CPR is not being done, surviving goes down about ten percent.”

He said it only takes ten minutes to learn CPR, and a class to get certified through his fire department.

The American Heart Association has CPR videos that you can learn the basics of hand compressions for CPR.

A mother named Hillary Horman is also encouraging people in Utah County to download the app. Her son almost drowned four years ago at Lehi’s Cranberry Farms Neighborhood Pool. If it weren’t for off-duty firefighters who were also at the pool with their families, her son would have likely died that day.

“I dare say that if I had to wait for EMS - as quickly as they were able to get there - I do think my son’s outcome would have not been the same had he not received CPR in those first couple of crucial minutes," said Horman.

She believes people everywhere need to know CPR and download the app so they can be there for other people like her off-duty firefighters were there for her son.