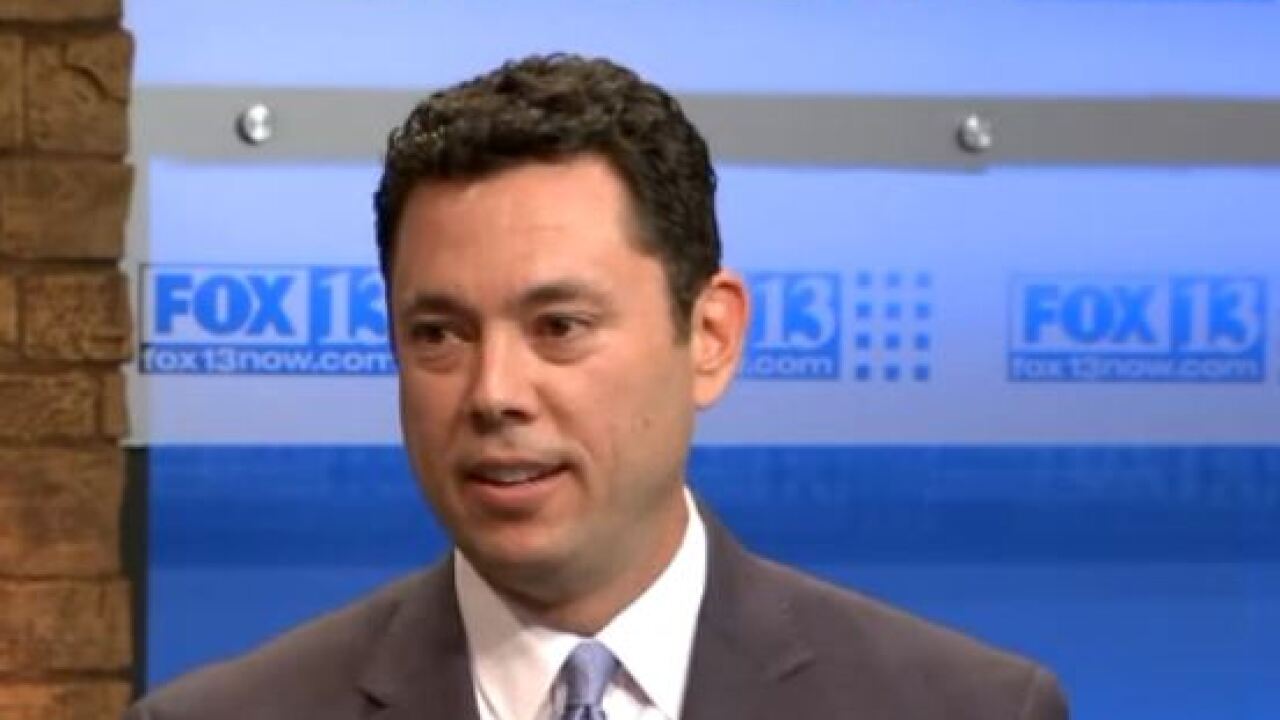 “Spoke with Comey. He wants to speak with Special Counsel prior to public testimony. Hearing Wed postponed. @GOPoversight,” Chaffetz tweeted.

Chaffetz was at the FOX 13 Studio, where he had just given an interview for FOX 13’s Bob Evans, when he took the call from Comey.

The House committee had scheduled a hearing titled “Oversight of the FBI’s Independence” on Wednesday, though at the time Chaffetz said he was still trying to reach Comey.

Comey has agreed to meet with the Senate intelligence committee after Memorial Day.