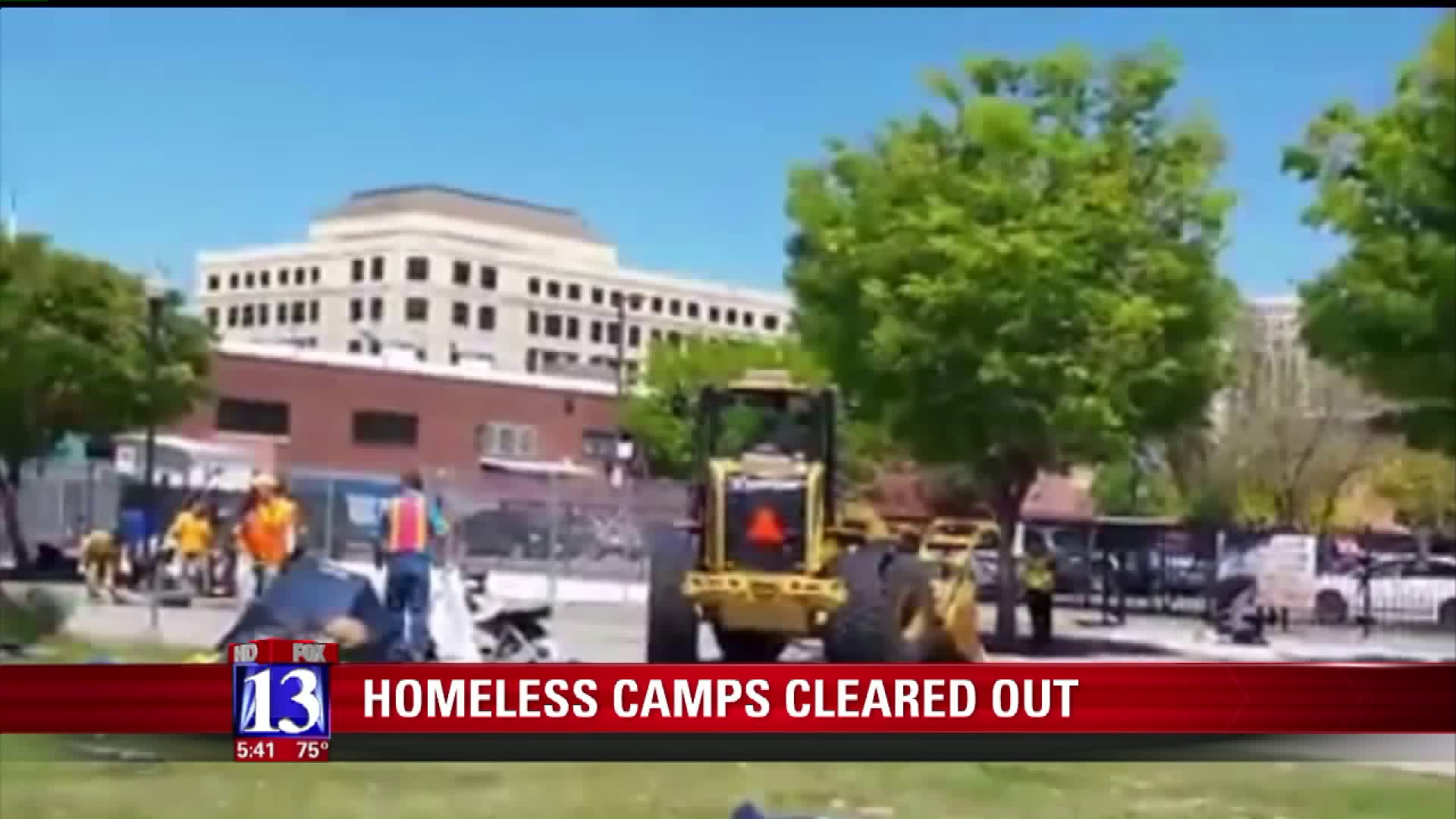 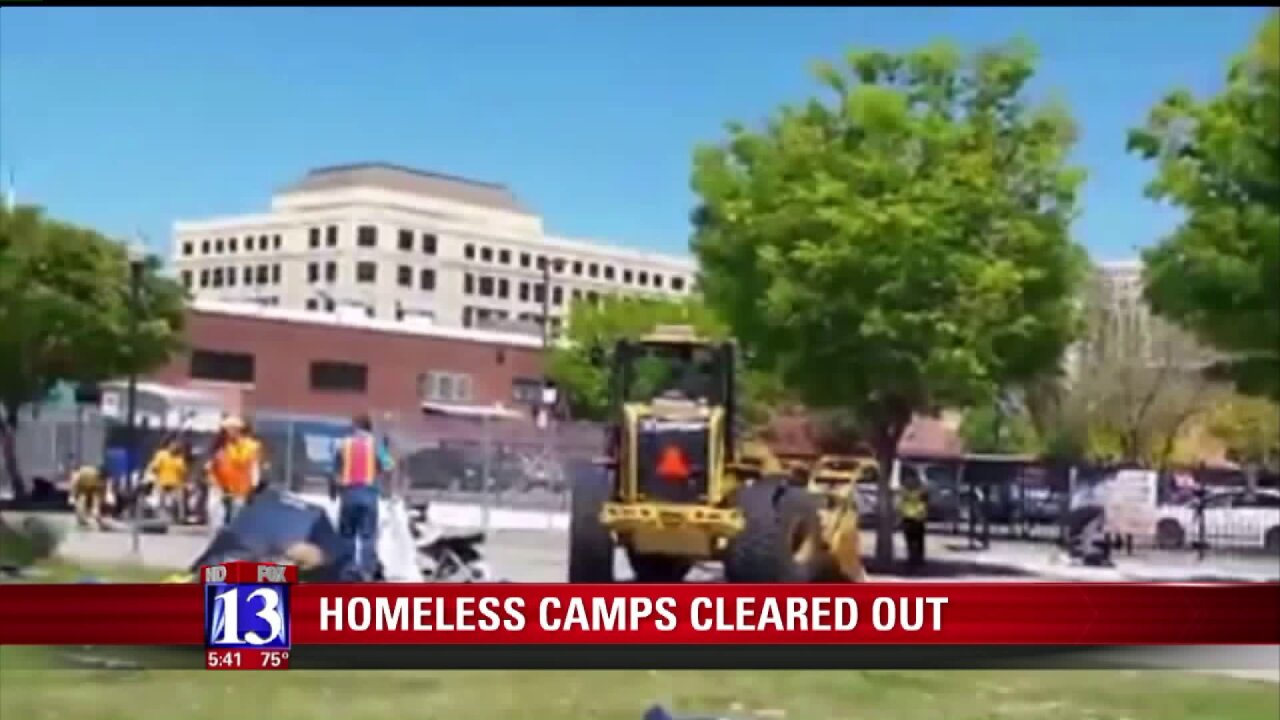 Salt lake County explains what they did is not only the law, but necessary for the health of the homeless and the public.

This is what 500 west near the Rio Grande looks like now, illegal homeless camps sprawling the street.

But it was just two weeks ago when salt lake county cleared the camps.

“The only way to safely and logistically take care of that is to use heavy equipment,” Keller said.

That's because the area is not only littered with trash but hundreds of needles, feces and rotten food dangerous for crews to pick up.

“In each one of those cleanups 20-30 thousand pounds of garbage has been removed from the street,” Keller said.

While some view this inhumane the method is not unique to Utah.

“We didn't invent this,” Keller said.

Just last week they did a sweep clearing out dozens of people and their belongings.

Same case in Seattle where nearly 200 were told to leave. But in those cities, the homeless shelters were beyond capacity

In Utah, the county checks with shelters to make sure they have room before they clear out camps and gives at least 24 hours’ notice before they do a sweep.

“We're trying to figure out a way and it's a balancing act for sense of civility with those who are experiencing homelessness,” Keller said.

Many campers refuse to go into the shelters so for now, the sweeps are a necessary evil.

“If this wasn't occurring it wouldn't be too long until the streets were impassible with garbage and trash,” Keller said.

But this is not the end goal.

“I would absolutely agree what we're doing is just taking care of immediate public health issue but the long term solution no this isn't it,” Keller said.

Government leaders and homeless shelters in the area are working together to come up with that long term plan. Until then the county will likely have to go in and do a sweep once every two to three weeks.