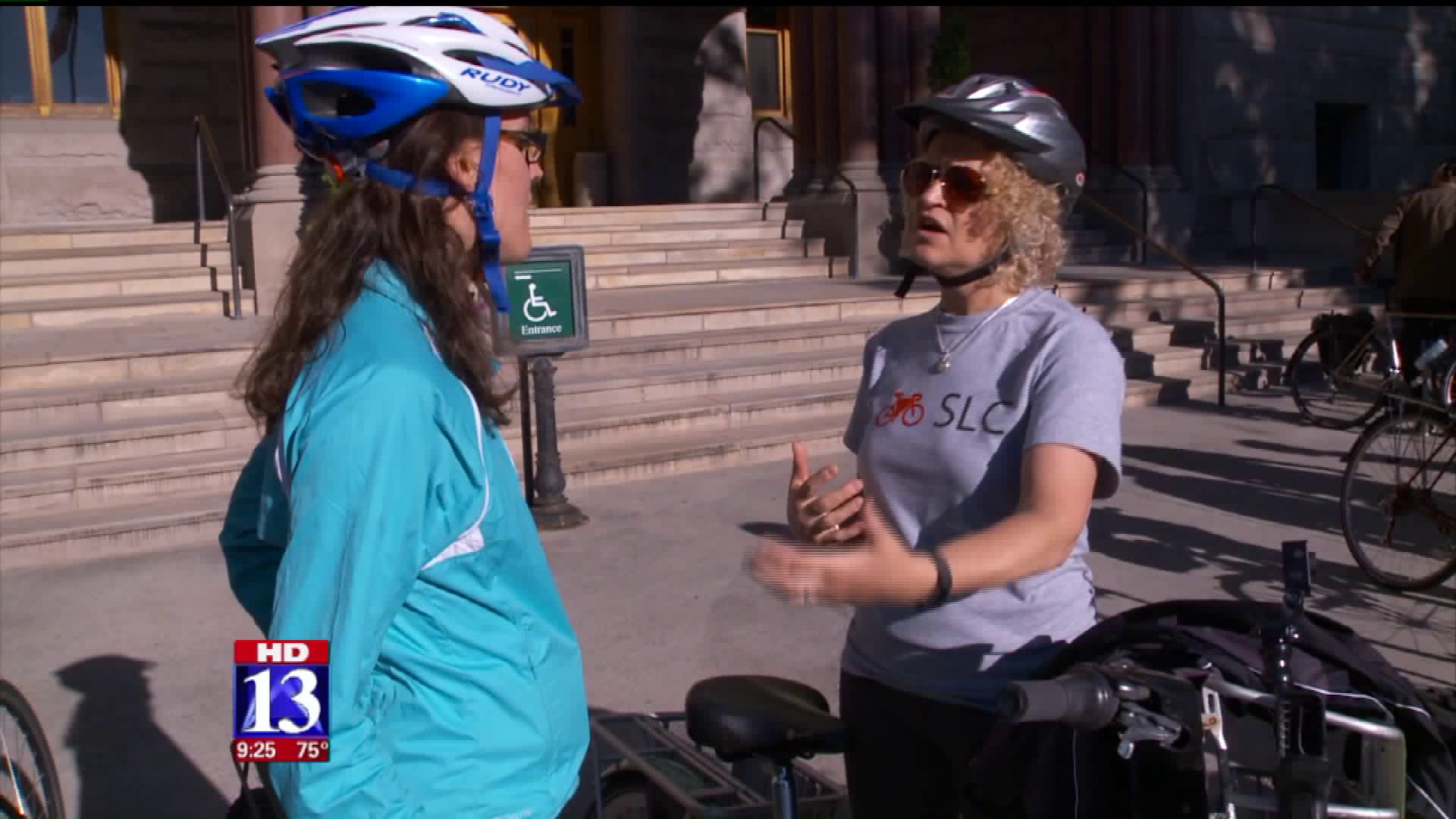 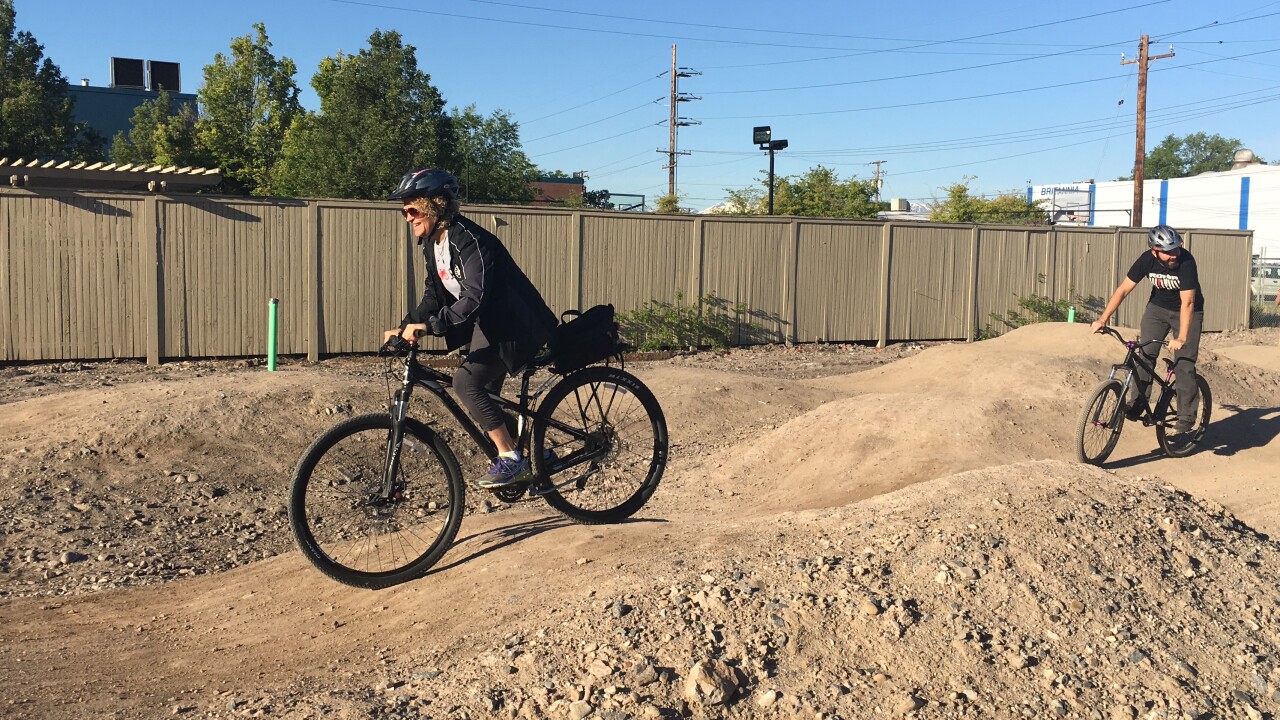 SALT LAKE CITY -- Mayor Jackie Biskupski is proposing adding more bike lanes throughout the city, in an effort to get people out of their cars and using alternative forms of transportation.

"This summer, you will see more bike lanes go in as we resurface roads and do that work," she told FOX 13 on Tuesday. "We invested more money this year in our road infrastructure than we have any year previous."

The mayor spoke about her desire to add more bike lanes on the annual "Mayor's Bike to Work Day," where she led dozens of cyclists on a ride along 900 South to the Salt Lake City & County Building. Mayor Biskupski said she has funded more lanes as part of the multi-million dollar roads budget.

However, they will not be like the concrete protected bike lanes on 300 South and 200 West. A vision of former Mayor Ralph Becker and beloved by many cyclists, they have also received a number of complaints by nearby businesses.

"There are still concerns with those," Mayor Biskupski said. "It would cost a lot of money to pull them back out. We will leave those, but moving forward we will build (bike lanes) in a way that is safe, but not add all the extra cement that has created some of the chaos for businesses."

Cyclist Roger Crandall said he liked the protected bike lanes, but could live with painted ones instead.

"You feel safer with the protected ones, but with the lanes marked clearly to the side, they're pretty good," he said.

"We are in the process of re-orienting our streets to be more accommodating to different forms of transportation, which is super important as we grow," he told FOX 13.

In addition to bike lanes, Mayor Biskupski said she wanted to see more "pump tracks" in the city. On Tuesday, she tested one out along 900 South, riding the dirt berms set up on the track.

"We're hoping to incorporate a few pump tracks in our community because kids just love it," she said.

The mayor also said she was getting on board an idea to connect bike paths across Salt Lake County.