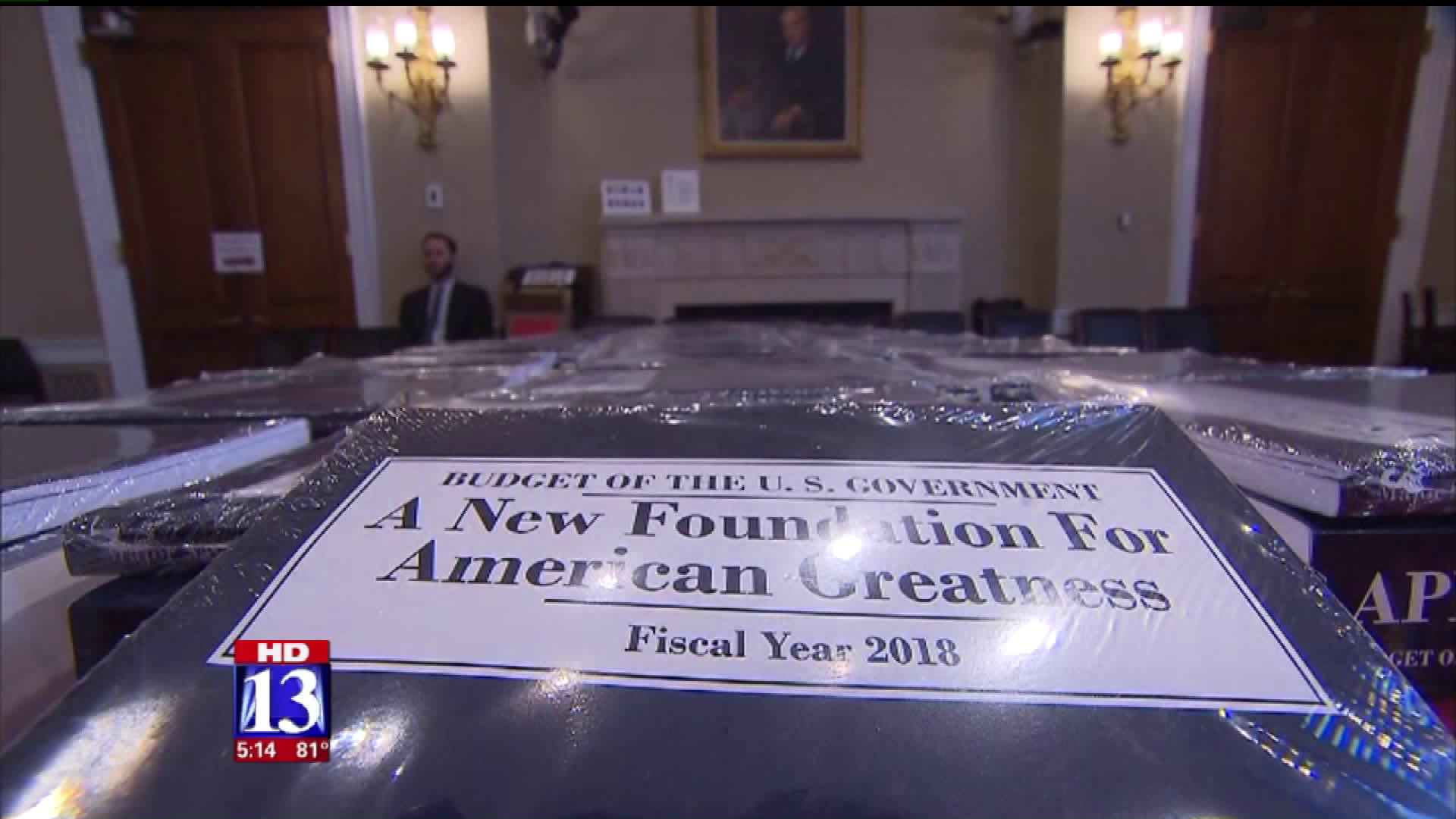 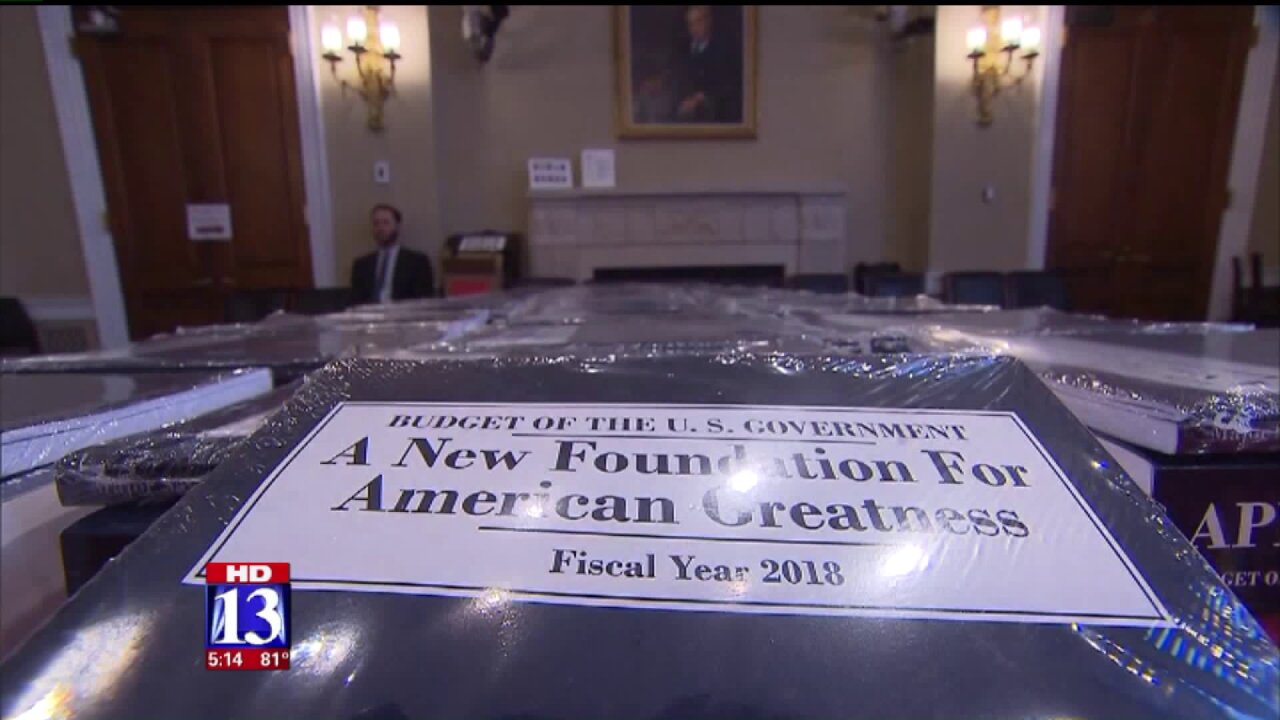 Mick Mulvaney, the director of the Office of Management and Budget, presented the plan differently, saying they will simply not raise the budget for many of the social safety net programs over ten years.

Mulvaney said Washington should work like "real life" where you don't say a budget is cut if it doesn't increase from one year to the next.

Government planners typically project inflation and population growth into budgets, meaning a budget that does not increase is said to be cut relative to the costs and needs a program faces.

Medicaid and the Children's Health Insurance Program provide insurance to more than 308 thousand Utahns. The Budget would cut more than 800 billion dollars nationally from the program. Those cuts might hit Utah recipients less because Utah never expanded Medicaid under the Affordable Care Act.

And the Social Security Disability Program, or SSI, would lose about 5 percent of its budget over ten years. About 28 thousand blind and disabled Utahns get support from SSI.

Chase Thomas with the Alliance for a Better Utah, said the budget priorities are upside down.

"This is taking away from the poor to give to the rich," said Thomas.