Man and teen arrested after high-speed chase through Summit County 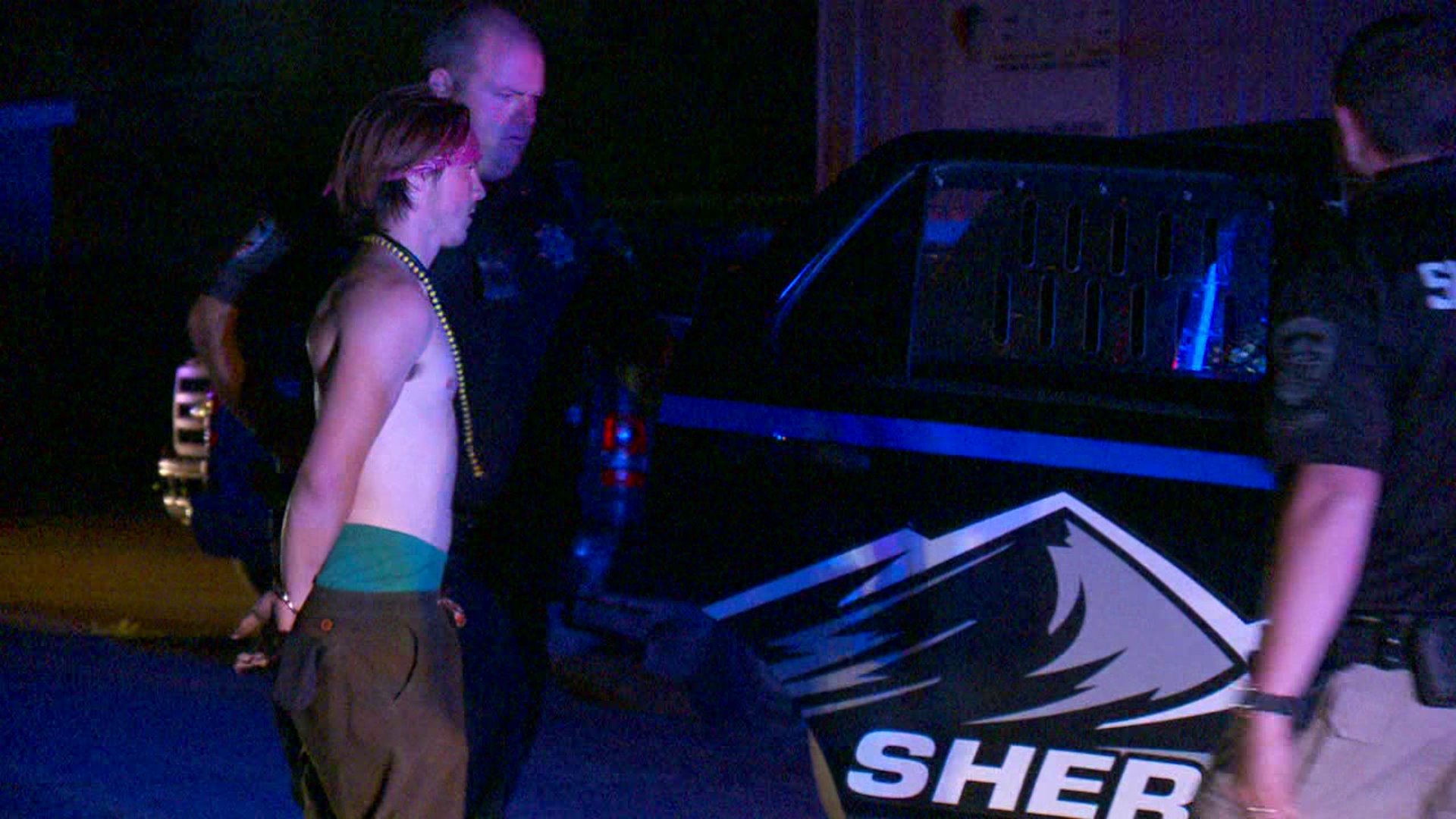 SUMMIT COUNTY, Utah – Two suspects are in custody after leading deputies on a chase through Summit County overnight.

The Summit County Sheriff’s Office said the chase started at about 2 a.m. during a routine traffic stop.

Instead, the 4-door black Volkswagen fled down Parleys Canyon.

Deputies followed the car into South Salt Lake where they spiked the tires on State St. near 30th S.

A K9 Unit found the suspects and deputies took two people into custody.

The woman arrested is a juvenile and her information has not been released.