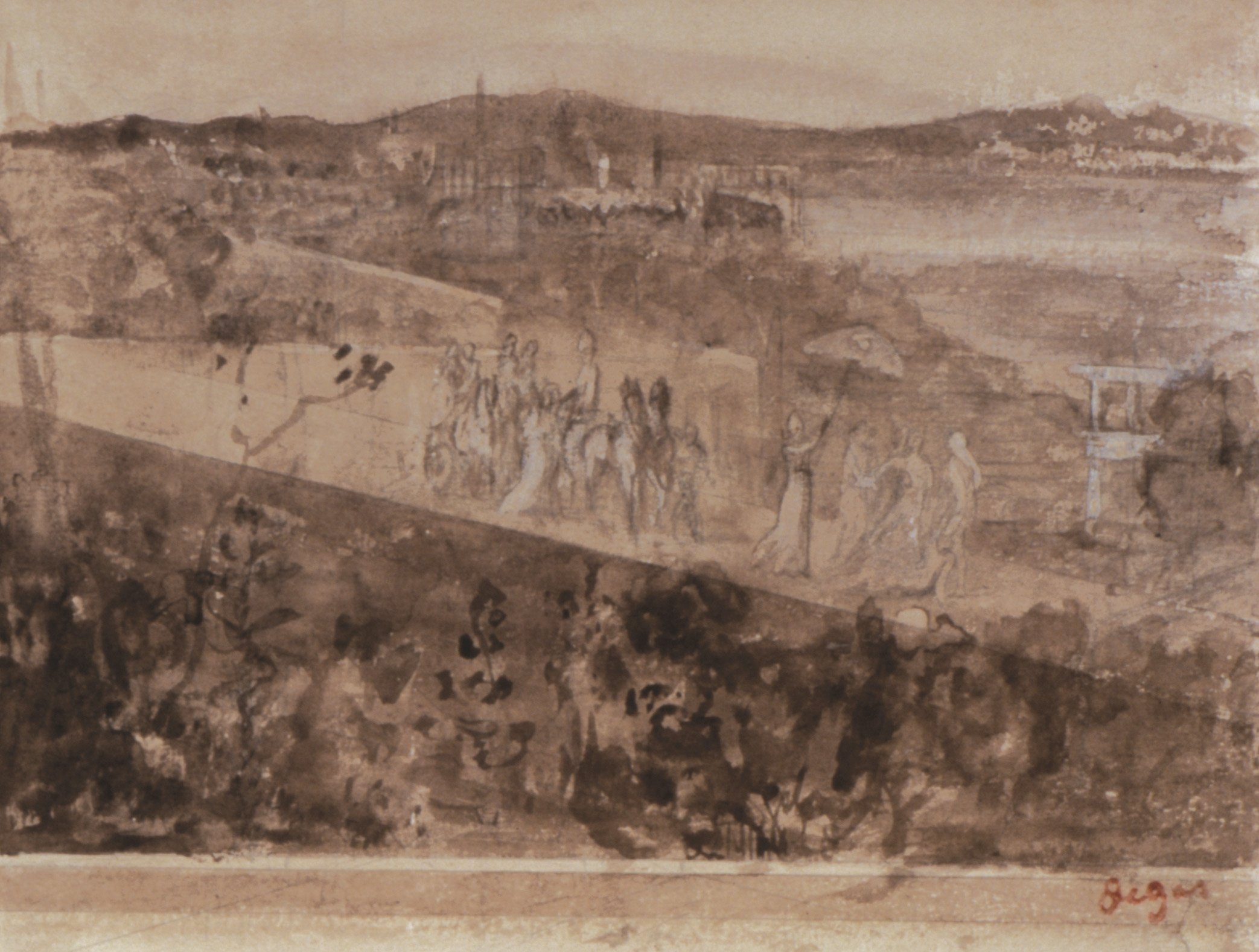 (CNN) — It has been 27 years since two thieves dressed as police officers made their way into a Boston museum and disappeared $500 million worth of art.

Now the Isabella Stewart Gardner Museum has announced it is offering a reward of $10 million — in return for help solving the mystery of the missing masterpieces.

The museum had previously offered a $5 million reward, but has temporarily upped that figure as it solicits a new generation for information leading to the return of the stolen works.

“Typically stolen masterpieces are either recovered soon after a theft or a generation later,” Anthony Amore, the museum’s security director said Tuesday.

“We remain optimistic that these works will ultimately be recovered,” he added.

“It is our fervent hope that by increasing the reward, our resolve is clear that we want the safe return of the works to their rightful place and back in public view,” said Steve Kidder, president of the museum’s board.

It was just past midnight on March 18, 1990, when two men dressed as Boston police officers walked into the museum. They had told security guards they were responding to a call. Breaking protocol, the security staff let them in.

After luring them away from the only alarm button in the museum, “the thieves then handcuffed both guards and took them into the basement where they were secured to pipes and their hands, feet, and heads duct taped,” a statement from the museum said.

With security out of the way, the thieves were able to roam the galleries, stealing 13 works of art.

The haul has an estimated worth of more than $500 million.

In 2015, the Department of Justice released grainy surveillance footage from the heist.

The statute of limitations has run out, so the FBI cannot charge anyone with the theft, the FBI said in 2013.

The bureau said suspects in the case “are members of a criminal organization with a base in the mid-Atlantic states and New England.”

Rembrandt’s Storm on the Sea of Galilee (1633) and Vermeer’s Concert (1658-1660) are among the missing works. They are considered two of the most valuable stolen objects in the world.

“These works of art were purchased by Isabella Stewart Gardner for the ‘education and enjoyment of the public forever’,” said Kidder.

Other works include two other works by Rembrandt, several drawings by Degas, a Chinese vase and Govaert Flinck’s Landscape with an Obelisk (1638) according to the museum.

The chances for return

After almost three decades, the museum remains hopeful that the works will find their way back.

“We encourage anyone with information to contact the museum directly, and we guarantee complete confidentiality,” Amore said.

“This offer is a sign that our investigation remains active. Our hope is that anyone with knowledge that might further our work will come forward.”

There is reason to hope that the works will be found. In 2016, five pieces of stolen art from the Dutch Golden Age were recovered after a 10-year hunt.

The museum’s latest reward offer expires on December 31, 2017. If the artwork remains missing on January 1, the reward will revert back to $5 million. Anyone with information is asked to contact museum security.