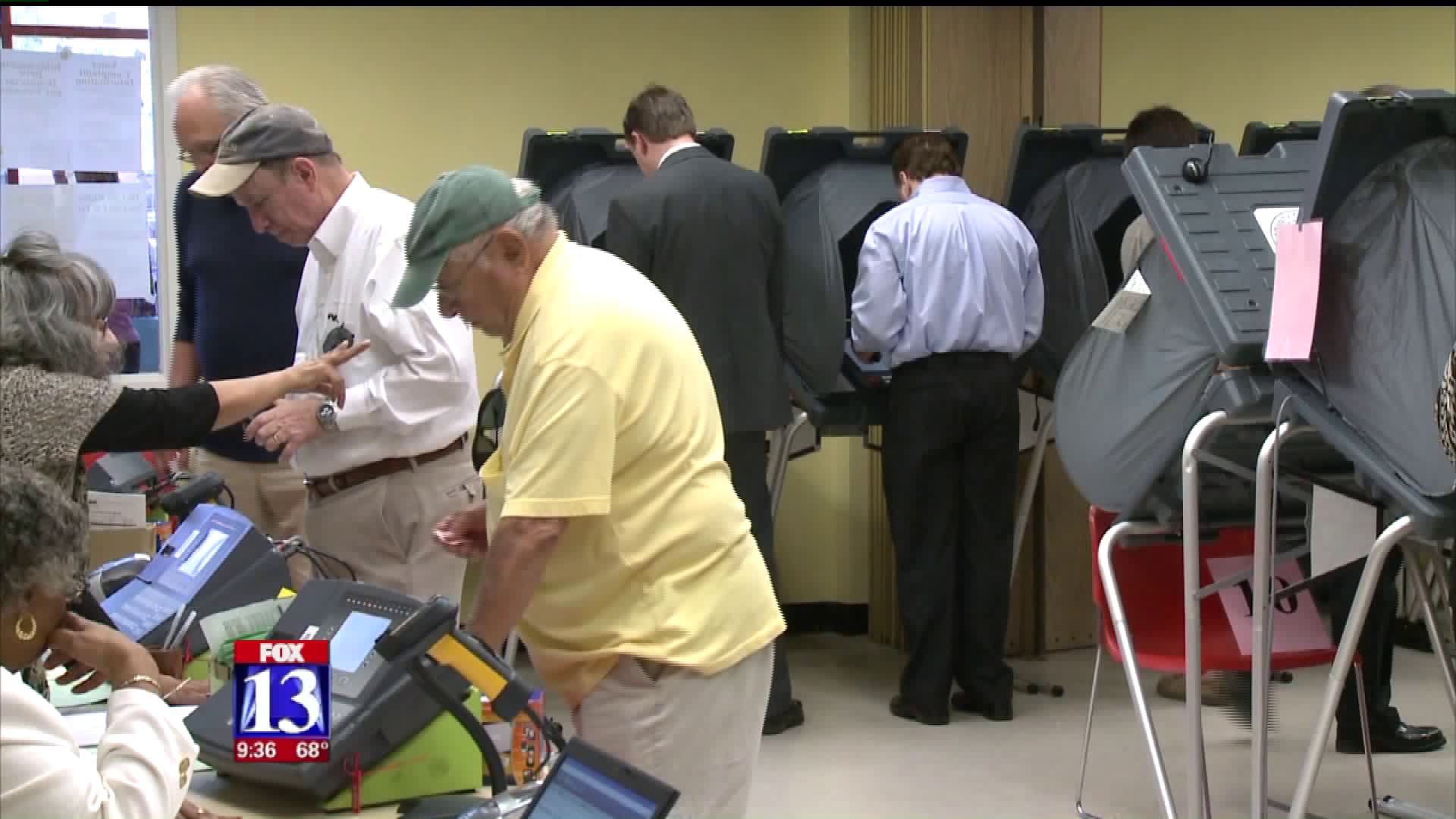 SALT LAKE CITY -- Backers of a medical marijuana ballot initiative tell FOX 13 they plan to ask voters to approve whole plant cannabis when it goes before voters next year.

"There are many Utahns who need the full spectrum cannabis," said Connor Boyack, who is acting as a consultant for the ballot initiative. "Not to smoke it, but pill form, edibles, topicals, extracts, things like that."

The proposed ballot language is similar to a bill run a couple of years ago in the Utah State Legislature by then-Sen. Mark Madsen, L-Saratoga Springs. It failed to pass and last year, lawmakers did not advance a critical policy bill that would legalize medical marijuana for certain conditions.

Boyack said frustration with the legislature has driven support for a ballot initiative. Internal polling that has been done has shown mid-70 percent of likely voters approving it.

However, getting the issue on the 2018 ballot will not be easy. In fact, it's a very exhaustive process. Once they file as expected in June, the Utah Lt. Governor's Office will then have an analysis conducted on the ballot initiative's language to determine constitutionality, and fiscal impact to taxpayers.

"That information needs to be made available to potential signers so they know the full fiscal impact," said Mark Thomas, the state elections director.

Under the requirements for a ballot initiative, there must be seven public meetings. After a review period, if everything checks out, then supporters can start to gather signatures.

"They'll have until April 15 of next year to turn those in," Thomas said. "Once they're submitted, our office and the county clerks will determine if they've met the threshold. For a statewide initiative, it's 106,000 signatures."

Boyack predicted they could have those signatures in 26 of Utah's 29 senate districts by the end of this year.

Last week, however, Utah Republican Party delegates defeated a resolution in support of medical marijuana by a 70-30% margin. The Weber County Sheriff recently published a letter from the Utah Sheriff's Association critical of medical cannabis use. The Utah Medical Association has also been an outspoken opponent of it.

He said medical cannabis supporters are already fundraising and anticipated a multi-million dollar advertisement battle once the issue gets approved for the 2018 ballot.

"Let those people speak their mind," Boyack said. "They're misguided, they're antiquated, but they have opinions. That's fine. They're going to lose. We're going to win, the patients are going to win."

The medical marijuana advocacy group Together for Responsible Use and Cannabis Education (TRUCE) has been holding forums on the issue. They're planning a film screening and panel discussion Friday at 6 p.m. at the Provo Library.