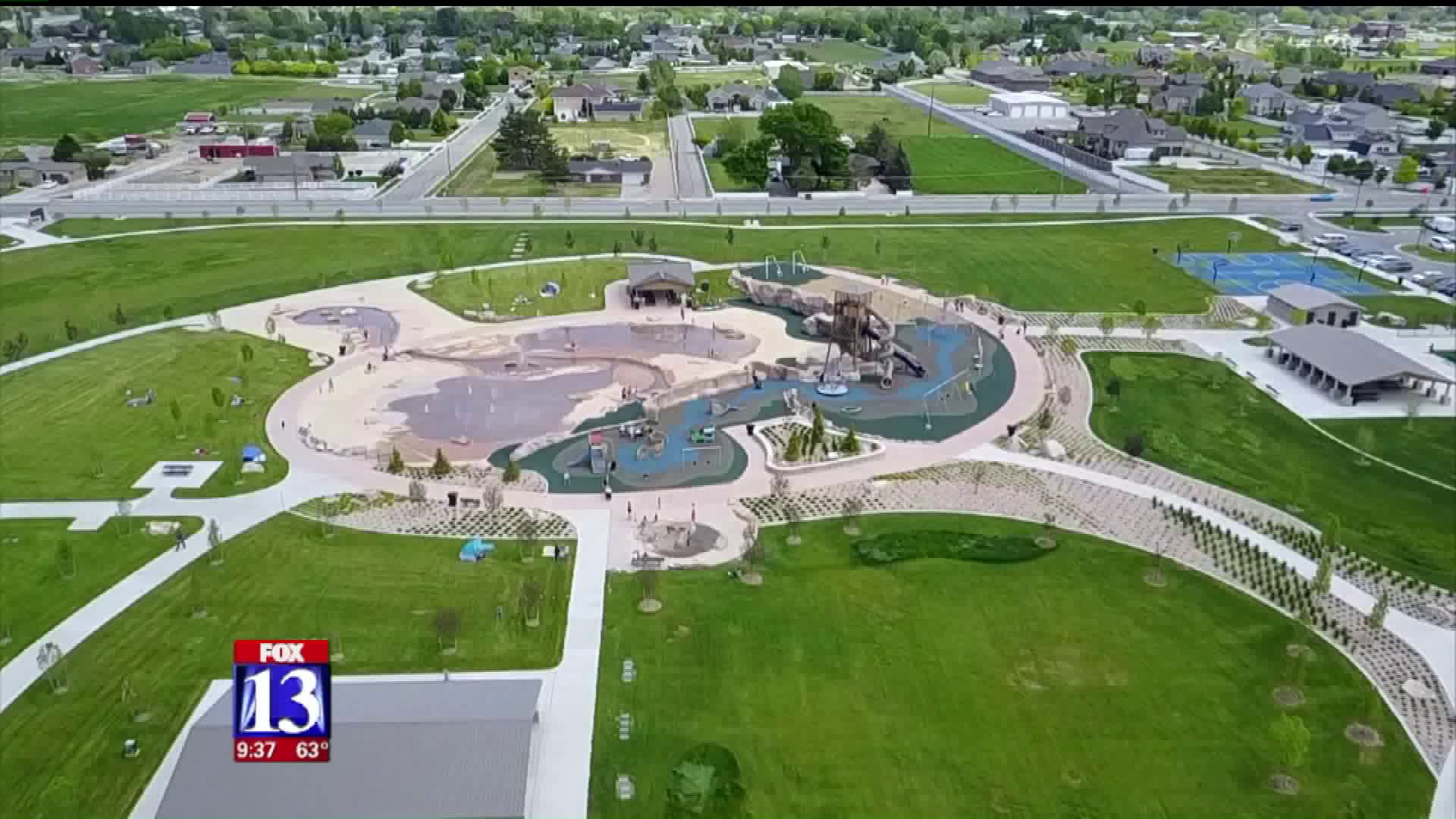 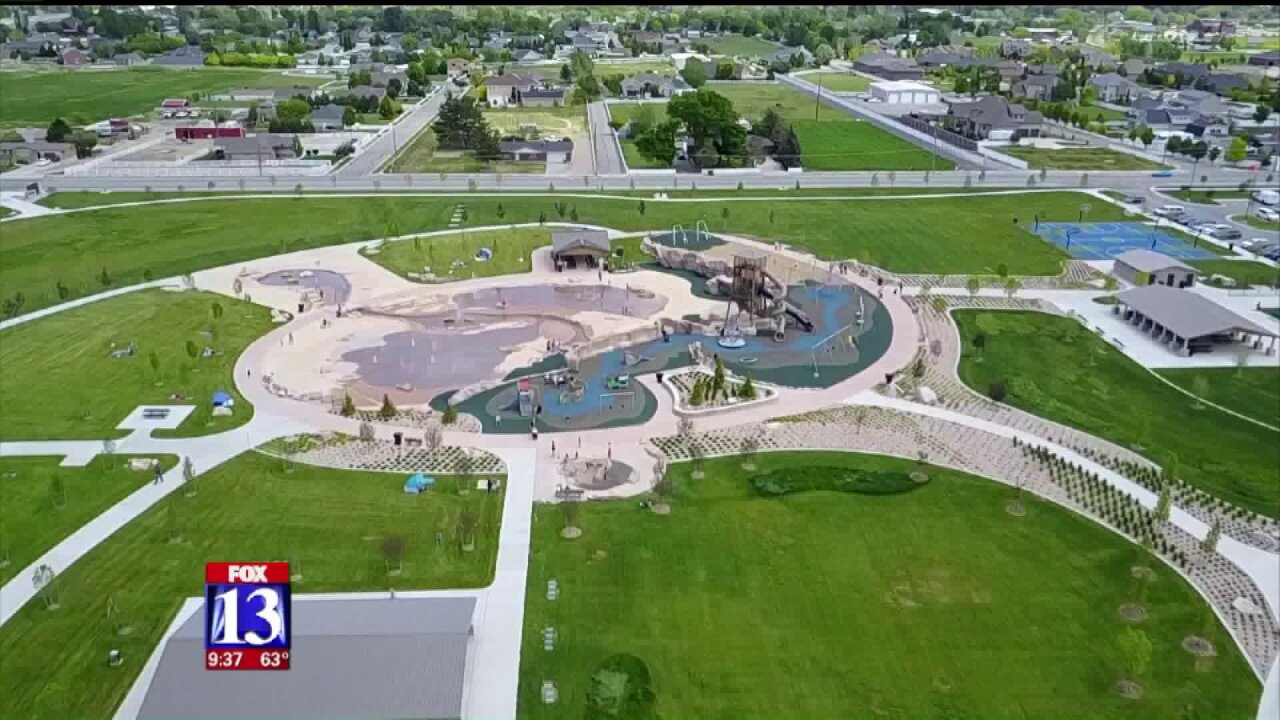 Now with land purchased from The Church of Jesus Christ of Latter-day Saints with funds from the 2006 open space bond, the first of three regional parks has opened.

Phase 1 covers 41 acres of what will eventually be an 80-acre park. The first phase includes two pavilions, a stream in a mountain setting, a huge splash pad with geysers and a waterfall. It also features a walking path as well as basketball and pickleball courts.

“Salt Lake County is growing so fast, and we're losing our open space, and so we've been able to set aside a little bit of money to buy open space and preserve it, and then as we have more money, what we'll do is we'll come in and we'll put in the parks,” McAdams said.

Brianne Ellison and her family are new to Bluffdale and she likes what she sees.

“We just moved here from Oregon, and there's nothing like this, so to be able to just walk down the road and have all of this is pretty awesome,” she said.

Jasmin Graham is a longtime resident of Bluffdale and a mother of five. She said she’s thrilled the park opened in time for summer.

"We love having some open spaces, Bluffdale needed another bigger park in the area, we only had a few smaller ones, and this one's huge," she said. "[It has the] best water stuff that I've seen, and areas for the kids to climb."

The rest of the open space will be developed in phases, including a huge area dedicated to soccer fields.