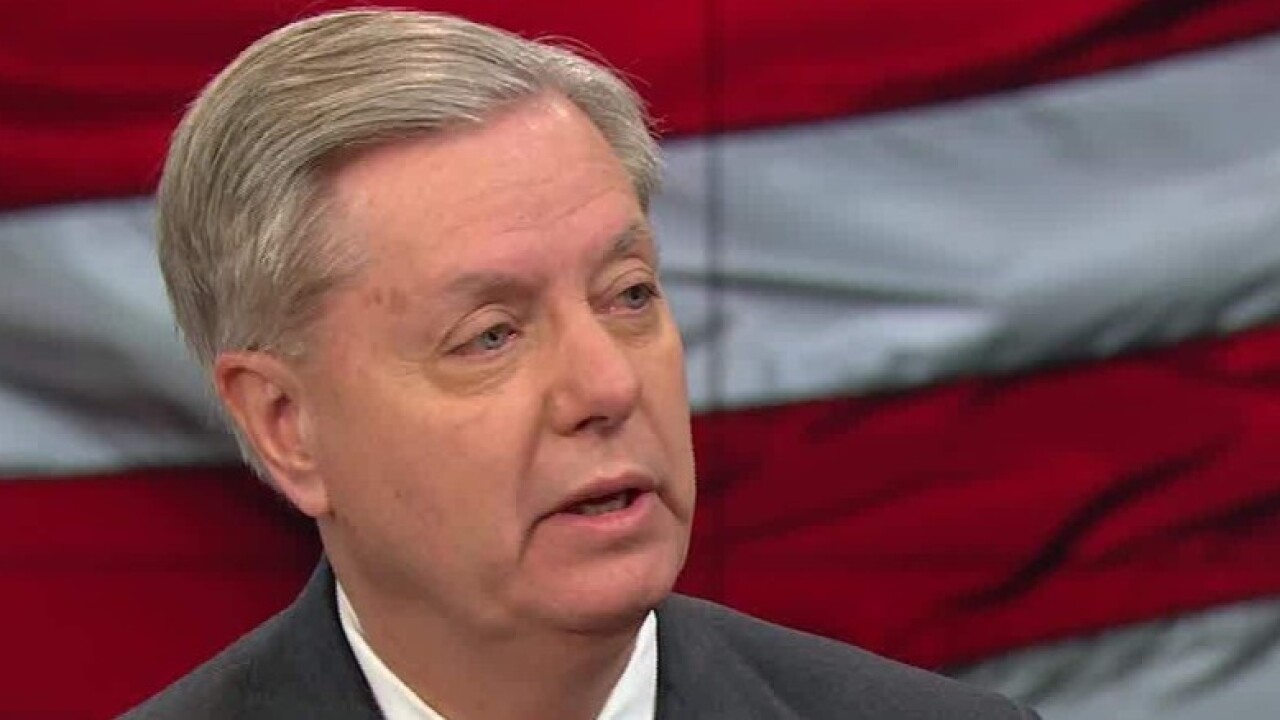 WASHINGTON (CNN) — Sen. Lindsey Graham said Sunday that former FBI Director James Comey would have been “incredibly incompetent” if he took actions based on email he knew to be fake.

Graham said in an interview on CNN’s “State of the Union” that Comey told the Senate and House select committees on intelligence about such an email, but never indicated it was fake.

“He talked to members of the Senate and House intel committee that he was sitting on emails that the Russians had between the Democratic Party and the Department of Justice that were highly explosive,” Graham said. “He never once told a member of the House or the Senate that he thought the email was fake.”

Graham is not a member of the Senate intelligence committee, but is helming an investigation from a Senate judiciary subcommittee into Russian involvement in the 2016 election.

On Wednesday, The Washington Post reported that the FBI received a document detailing a supposed email from Rep. Debbie Wasserman Schultz, who was at the time the head of the Democratic National Committee, where she said someone in the Department of Justice told her Attorney General Loretta Lynch was containing the investigation into Hillary Clinton’s email practices as secretary of state. The report said the details came from “a dubious Russian document” and that this document influenced Comey’s decision to make his thinking on the case public. On Friday, CNN reported that Comey acted on this document, even though he knew it to be fake.

Graham called the report “stunning” and said Comey “needs to be held accountable.”

“I can’t imagine a scenario where it’s OK for the FBI director to jump in the middle of an election based on a fake email generated by the Russians and not tell the Congress,” Graham said.

Graham said that if the email described in the document was fake, the US needed further sanctions on Russia, but also allowed for the possibility that it was real.

Wasserman Schultz has denied knowing the people in the report, let alone writing the email.