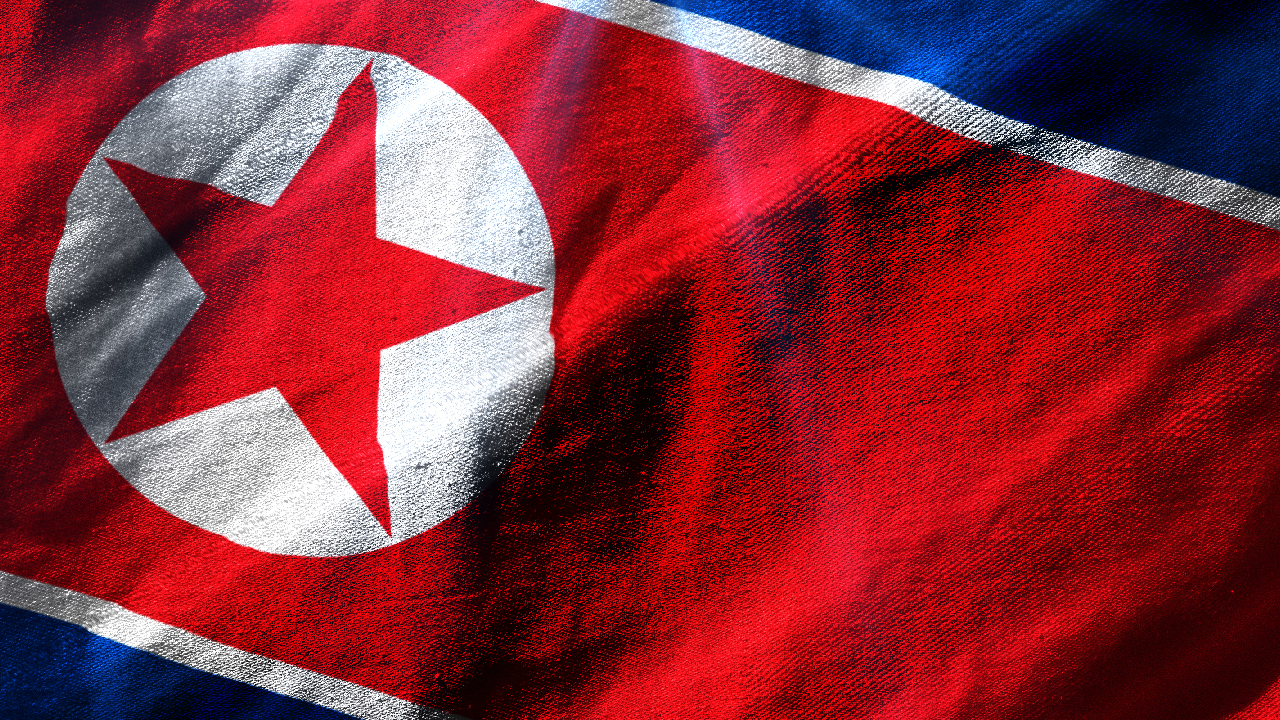 (CNN) — North Korea fired a short-range ballistic missile Monday morning that landed in the ocean, the US military said.

South Korea and Japan immediately protested the missile launch, the most recent test-firing by North Korea as it seeks to develop nuclear weapons that can reach US military bases.

The missile was fired at 5:39 a.m. local time (4:39 p.m. Sunday ET) from an area near Wonsan, Kangwon province, toward the eastern part of the Korean Peninsula, according to a statement from South Korea’s Joint Chiefs of Staff.

The missile was “assumed” to be one of the Scud series, the statement said.

“It flew about 450 kilometers,” the statement said. “South Korea and the United States are currently closely analyzing for additional information. Our military is closely monitoring North Korean military and maintaining readiness posture.”

US officials said it flew for about six minutes.

Japan said the missile landed within its Exclusive Economic Zone, an area of water extended 200 nautical miles from the Japanese coast.

“This launch is extremely problematic act for the safety of airplanes and ships and is clearly violating the UN resolution. The repeated provocative acts by North Korea is absolutely not acceptable,” Japan’s Chief Cabinet Secretary Yoshihide Suga said in a statement.

“In order to deter North Korea, we will take concrete action together with the United States,” he said. “We will maintain high vigilance in coordination with South Korea and the international community and take all possible measures to secure the safety of the people of Japan.”

On May 14, North Korea fired what analysts called its most successful test ever in its quest to develop ballistic missiles that can carry nuclear warheads.

That test reached an altitude of more than 2,100 kilometers (1,300 miles), according to North Korea. Analysts said that test gave North Korea critical information on developing a re-entry vehicle for nuclear warheads and showed Pyongyang had a missile capable of striking the US territory of Guam.

On May 21, Pyongyang sent a medium-range ballistic missile into the waters off its east coast. North Korea said that projectile was a ground-to-ground strategic ballistic missile Pukguksong-2, state news agency KCNA reported.

North Korean leader Kim Jong Un said the test showed the missile is ready for deployment and mass production, according to the state news agency KCNA.

South Korea and Japan have condemned the launches, but North Korea has said its missile testing is in reaction to threats against it by the South, the United States and Japan.