Controlled burn gets out of control in West Weber 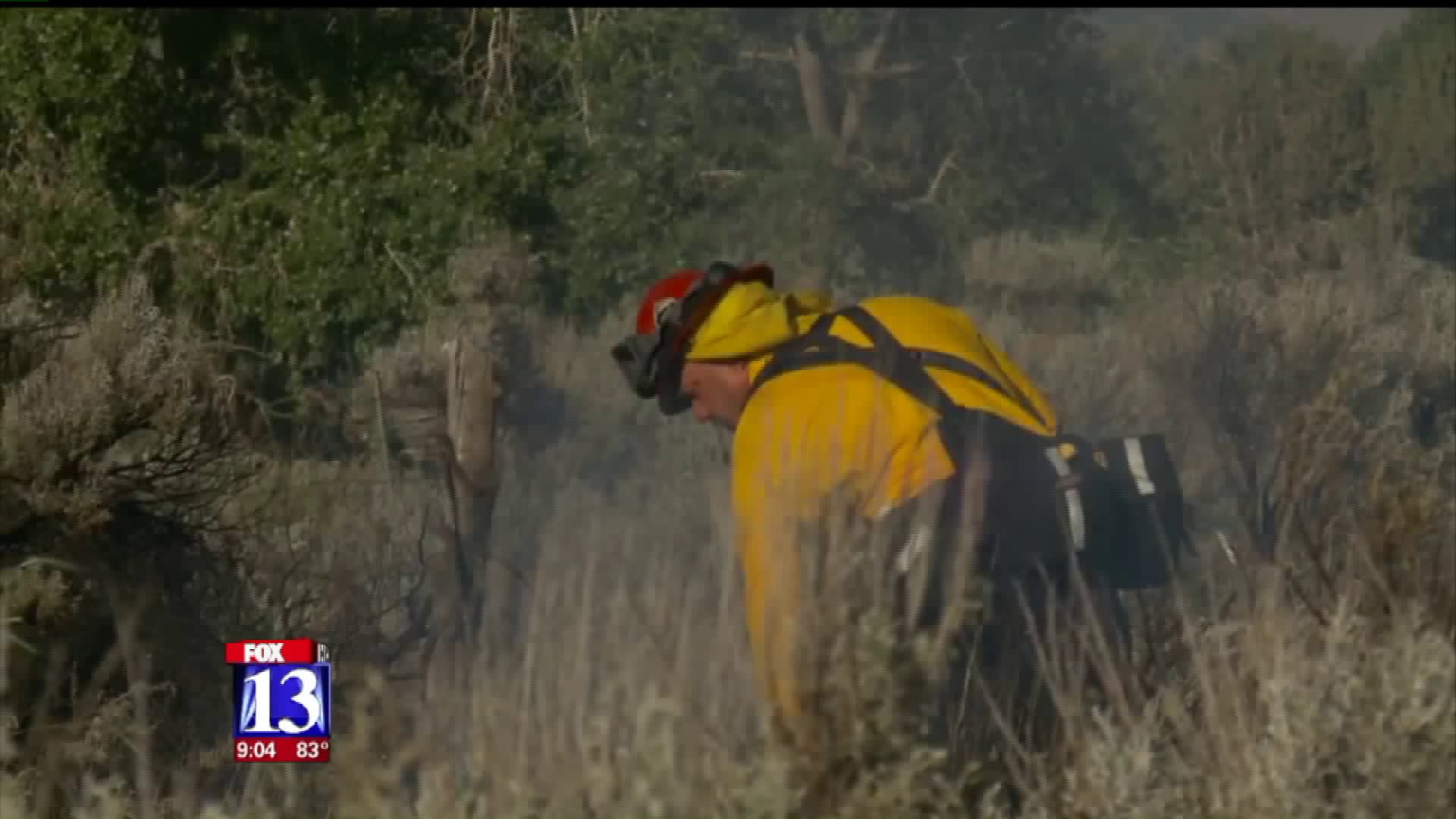 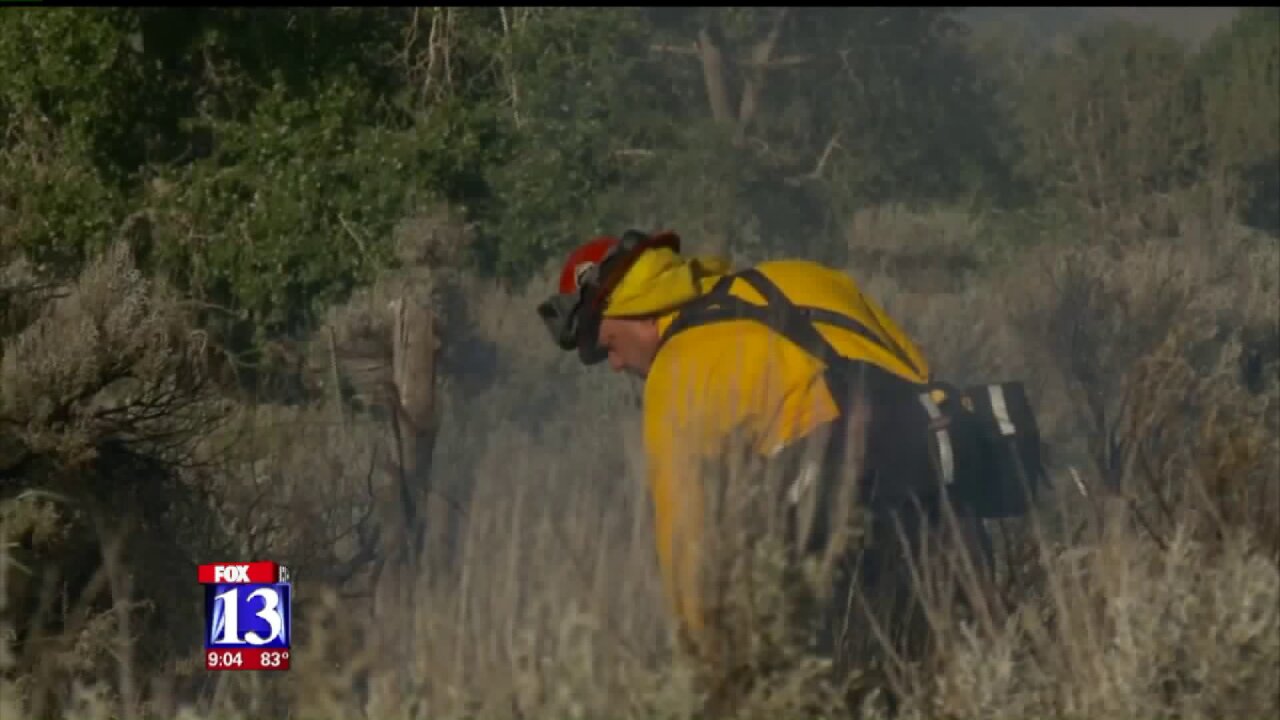 WEST WEBER, Utah -- A brush fire broke out in West Weber Tuesday evening, after fire crews said a controlled burn quickly got out of hand thanks to a gust of wind.

West Weber Fire Captain Richard Cooper said the flames ate through about six acres of land near 1400 South and 2900 West.

"The right combination just happened to hit," he said, of the conditions that mixed together to spread the controlled burn into a brush fire.

The fire stayed away from homes, though Capt. Cooper said they worried it would head toward power lines. Ultimately firefighters gained control and the flames fizzled out.

Crews stayed on scene for a few hours to mop up hot spots.

Cooper said this time of year you start seeing an increase in fires and fire danger.

"We're coming into a drier period of summer," he said. "We had a cool, wet spring, which can add to a lot of fuel."