PLEASANT VIEW, Utah - Seven kids, ages 9-12 were left injured after a UTV they were riding in flipped in an intersection.

Police said three children were seated in the front of the vehicle and four others were in the back at the time of the incident.

“They were not wearing helmets,” said Ryon Hadley, Chief of Police for Pleasant View.

Hadley said the six of the victims were boys, one a girl.

“It appears the [vehicle] may have rolled over at least one of them, maybe more,” Hadley said. “All seven were injured. One was taken by Life Flight to McKayDee Hospital; three by ambulance: and three more by private vehicles from family.”

Neighbors say the UTV was swerving down a hill in the neighborhood when it flipped just before the intersection. 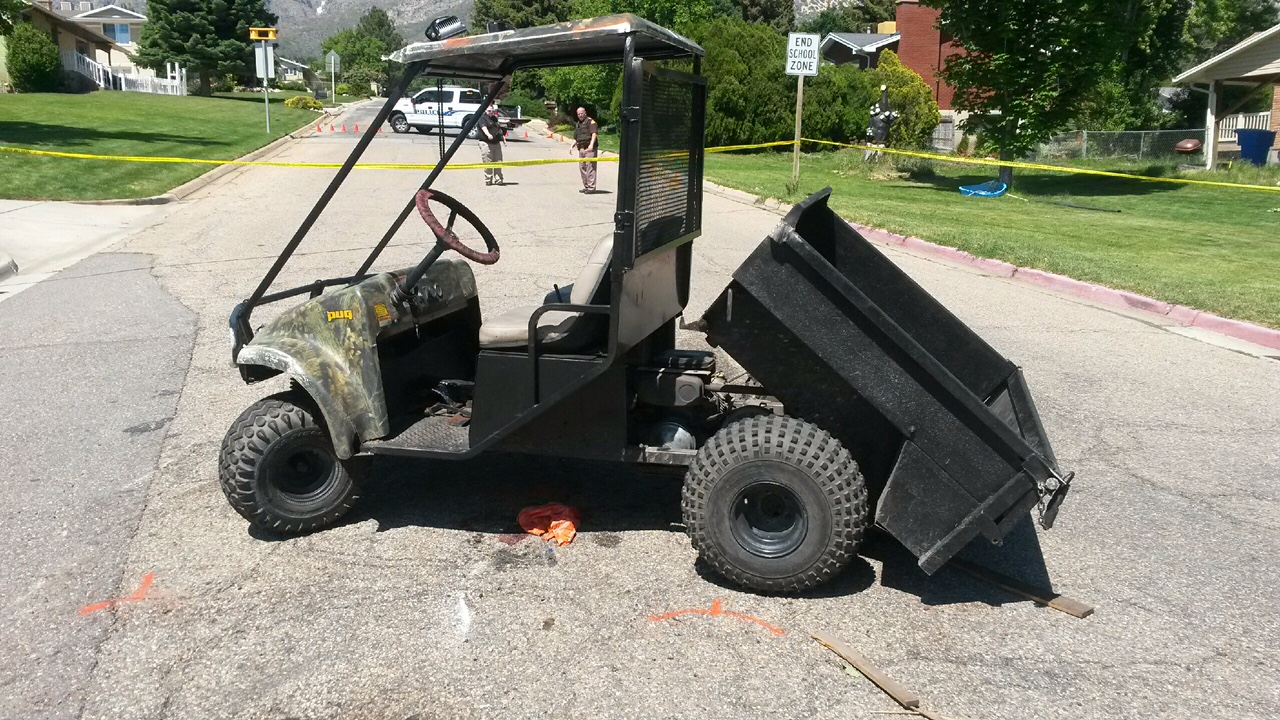 Randy Burton described the noise of the collision as he stood in his backyard: “It was just kind of a bang."

Burton said he ran towards the intersection, where some of the kids were crying, but he said one was quiet and unresponsive.

“The little boy that was hurt was laying on his side," he said.

Police say that was boy that was taken by helicopter to the hospital in critical condition.

Loved ones have created a GoFundMe page called "Love for Lynk" on behalf of the victim who is in critical condition.

Friends and neighbors held their breath after hearing the news Tuesday.

“Oh no, these are wonderful parents and wonderful children,” said Rose Marie Johnson, a next-door neighbor.

“The kids come over and weed my yard and do a bunch of stuff for me,” added Tracie Montgomery who was saddened by the news.

Still, most in the neighborhood, including other children said they weren’t surprised to hear about the developments.

“They’ve always done thing down that hill, like ride tricycles and scooters and stuff,” said Alyssa Tayrien, a neighborhood friend of the boys. “When they go down that hill, they would go kind of fast.”