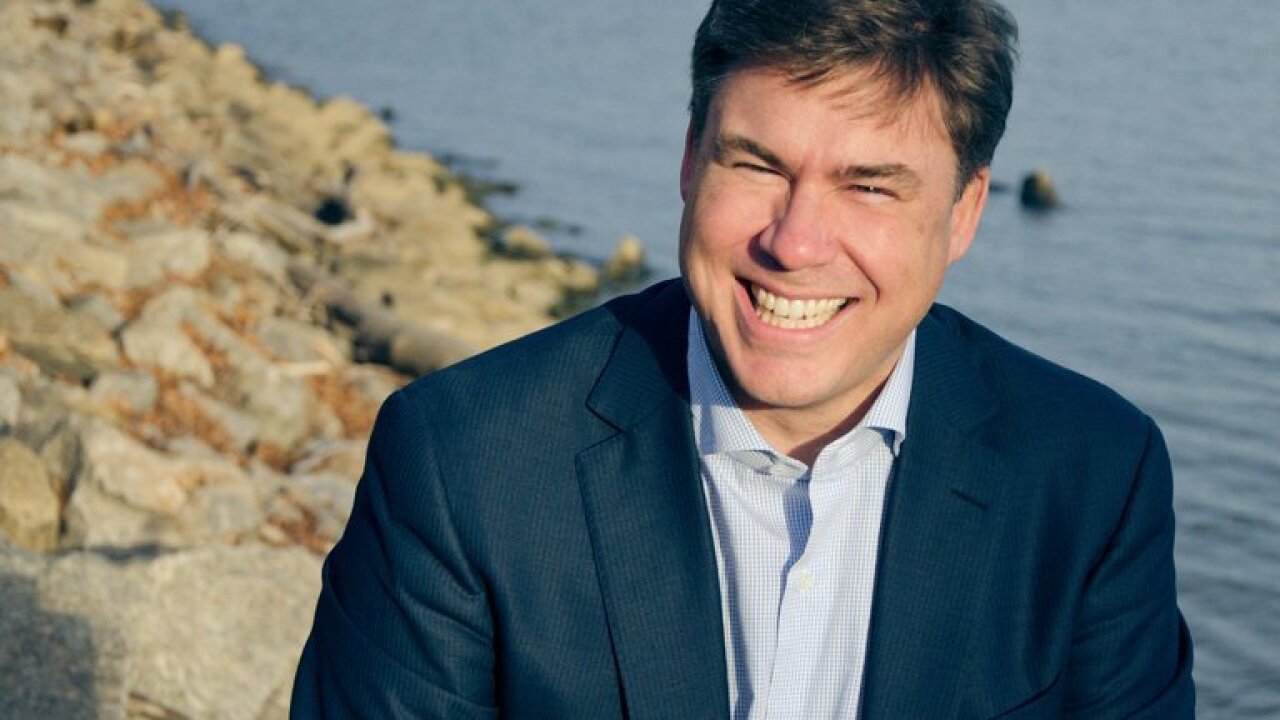 He told CNN Tuesday he submitted his resignation on May 18 but offered to stay until the end of President Donald Trump’s foreign trip. A final day has not been set, Dubke said.

“It has been a privilege to serve this president,” Dubke said in a phone interview.

Dubke said he had “a good conversation with the President” after submitting his resignation. He declined to discuss the turmoil inside the West Wing, only saying he was resigning “for a number of reasons — for personal reasons.”

Dubke, who founded Crossroads Media, a political admaker based in Alexandria, Virginia, joined the administration in February after he was brought in by Sean Spicer, who served as both press secretary and communications director in the opening days of the Trump administration.

Dubke was a last-minute addition to the administration following the resignation of Jason Miller, who served on Trump’s campaign. His appointment came with some criticism, as CNN reported at the time that some inside the White House said they would have preferred a veteran from the campaign.

Another source close to Dubke said it was likely he will return to the Black Rock Group, a communications firm.

And the resignation of Dubke does not signal the beginning of a flood of departures in the West Wing, two administration officials and a person close to the White House told CNN.

There will be more resignations and changes, the sources said, but nothing is believed to be imminent.

“I honestly can’t say that it’s going to be a wave,” one official said, speaking on condition of anonymity to discuss internal matters at the White House. “There will be more changes, but I don’t know how fast they are going to come.”

The sources said the position of communications director will remain vacant for a while as the President considers retooling his entire messaging operation. David Bossie, who served as a deputy campaign manager for Trump, will not be named communications director. He is more likely to be a senior adviser or some other yet-to-be determined role.

The mood inside the White House is fraught with tension, particularly with the Russia investigation that most staffers are walled off from, the sources said. Several people don’t know where they stand, which adds to the uncertainty.

“It is never as bad as folks think it is on the outside,” one official said. “Everyone is trying to do their best to support the President. It is just getting harder and harder to do.”