Person of interest found in West Jordan shooting, at least one more wanted 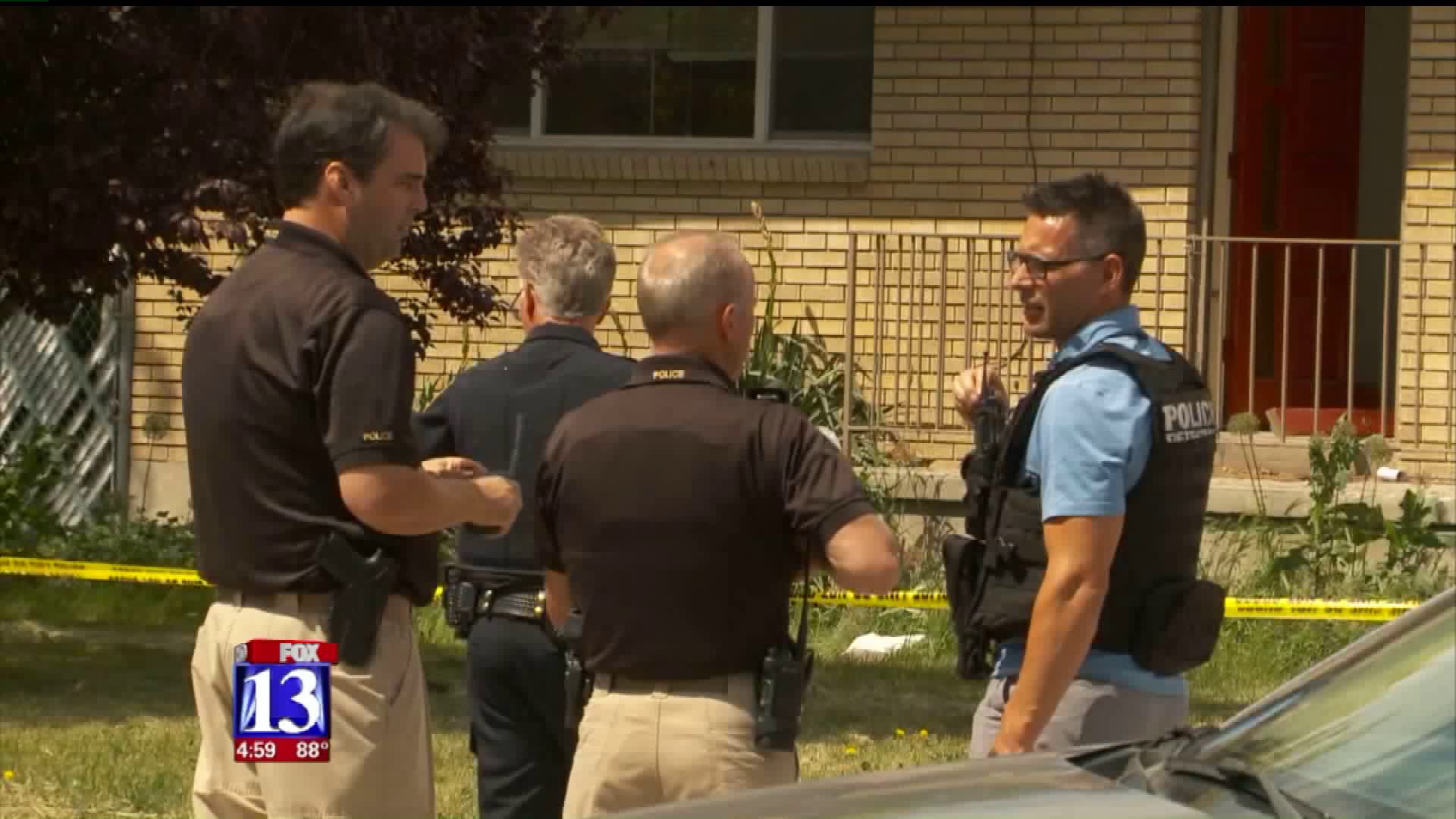 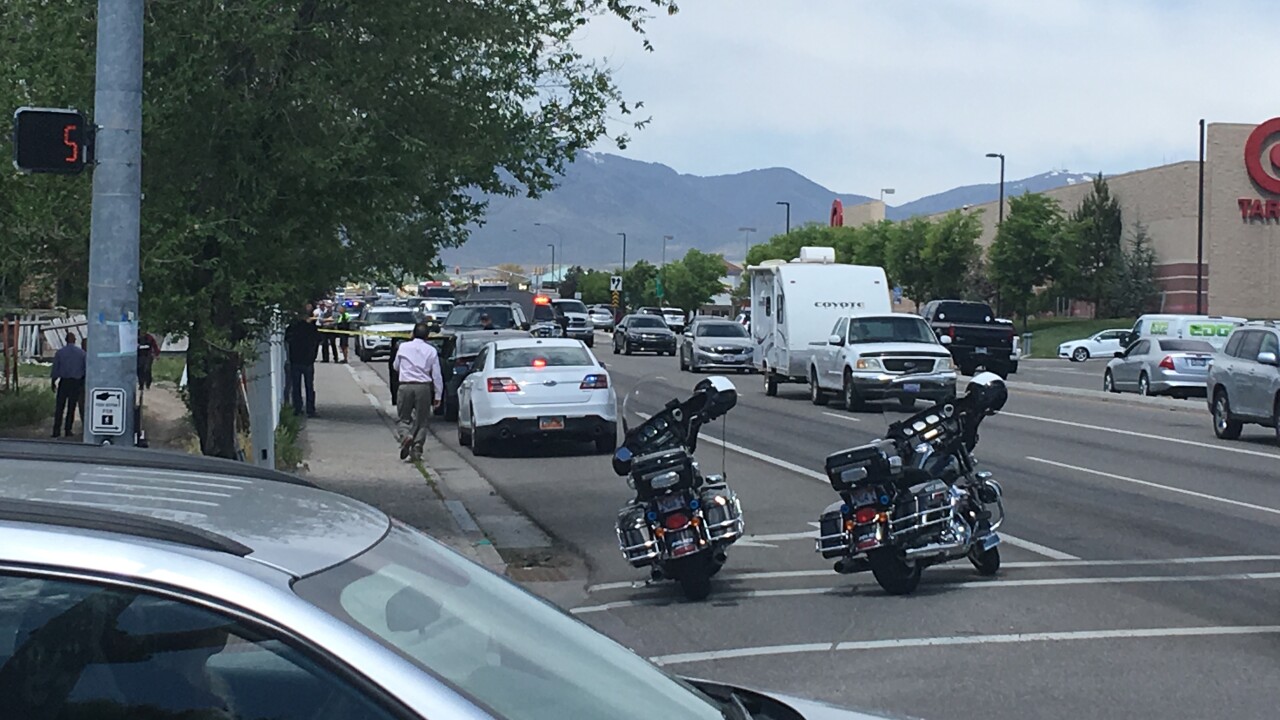 WEST JORDAN, Utah — A man is in serious condition after being shot multiple times right across the street from Jordan Landing Wednesday morning.

"I was sitting in my living room, I heard four to five shots, I jumped up and looked out my window," said a neighbor who did not want to be identified.

What this neighbor saw was a man lying across 7800 South. That man had been shot multiple times.

"We ran over there to see how the guy was, he was lying in the street, from what I understand he had eight or nine shots in him," the neighbor said.

The victim, who has yet to be identified, was conscious and talking. He was taken to the hospital in serious condition.

So far police have one person of interest in custody, while they continue to search for a second person.They have also located a car that witnesses reported seeing leaving the area.

"A silver Dodge Magnum or Challenger, passenger car, with racing stripes on the side as a possible suspect vehicle; but it's still early, we are still trying to figure that out," Monson said.

Neighbors say in the past they've seen that same car parked at an abandoned house just feet away from where the shooting took place.

"Well it's pretty scary, especially when you have the two [shootings] in West Valley yesterday, and then right next door to you today," the neighbor said.