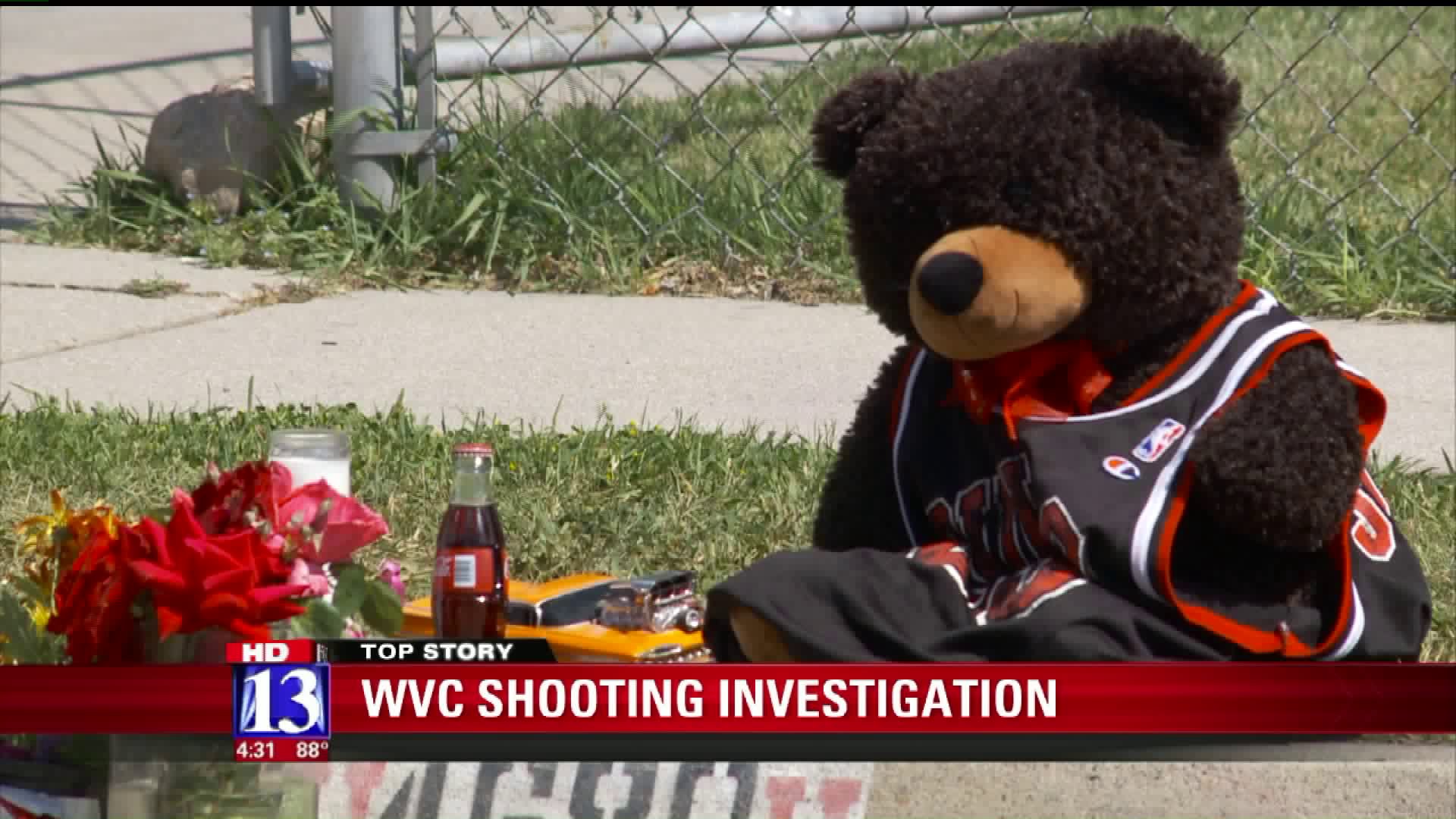 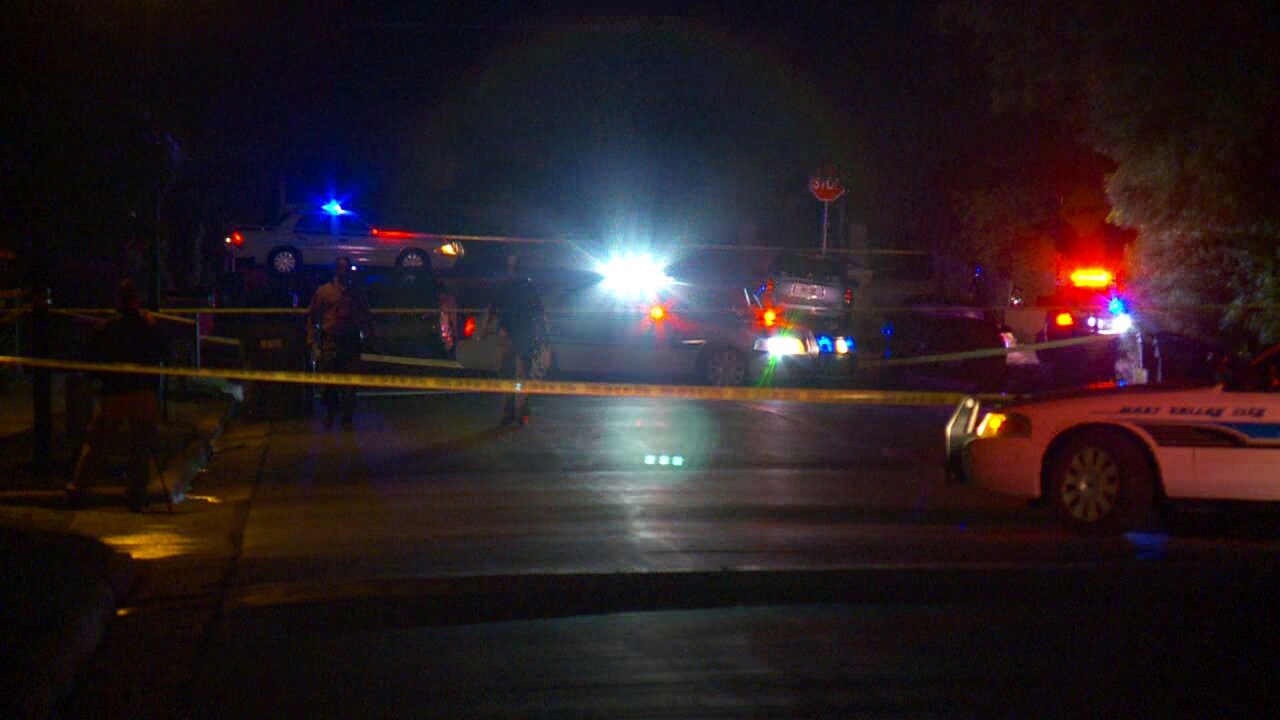 WEST VALLEY CITY, Utah — A teenage boy has died after a shooting in West Valley City Tuesday night, and police are looking for several suspects who fled the area in a white SUV.

Police said it happened in a street at 4680 W Thayn Dr. (3935 S) around 9:30 p.m. Tuesday. People living in the neighborhood told West Valley City officers they heard arguing and saw a group fighting in the street.  The witnesses also reported they heard gunshots and at least two cars fled the scene.

When officers arrived at the scene, they found 16-year-old Fernando Aranda shot at least once and bleeding.

Paramedics attempted to revive Fernando, but he was pronounced dead at the scene.

Police said Wednesday they are searching for between three and four suspects who may have been driving a mid-2000s white SUV, possibly a Ford Escape. The suspects fled the scene eastbound after a confrontation with the victim.

On Wednesday morning, friends and relatives of Fernando's placed flowers, candles and other items at the site of his death.

Police were investigating to determine if the shooting is related to another shooting that left a 15-year-old boy injured in West Valley City earlier Tuesday. They stated Wednesday that so far there is no credible evidence to connect the two shootings, but investigators will continue to explore the possibility the incidents may have been connected or gang-related.

Anyone with information about the fatal shooting or the suspects is asked to call West Valley City Police at 801-840-4000.