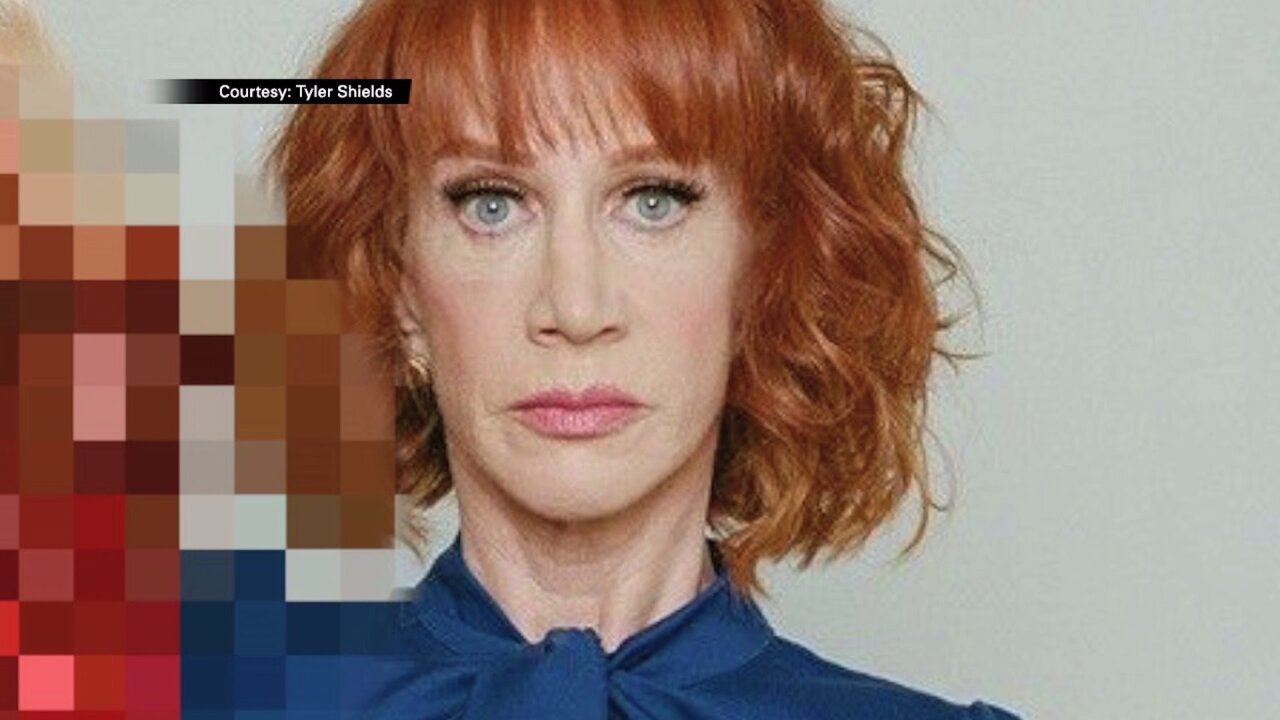 ST. GEORGE, Utah – A Utah-based company is now dumping Comedienne Kathy Griffin after a graphic photo of her holding a bloodied mask of President Donald Trump was released.

St. George company Squatty Potty is giving Griffin the plunge after enlisting her to star in a new ad campaign for them.

“We were shocked and disappointed to learn about the image Ms. Griffin shared. It was deeply inappropriate and runs contrary to the core values our company stands for. In response, Squatty Potty has suspended its ad campaign featuring Ms. Griffin.”

Griffin defended her photo at first and later apologized saying she went too far.

I am sorry. I went too far. I was wrong. pic.twitter.com/LBKvqf9xFB