Body recovered at base of Great Arch in Zion National Park 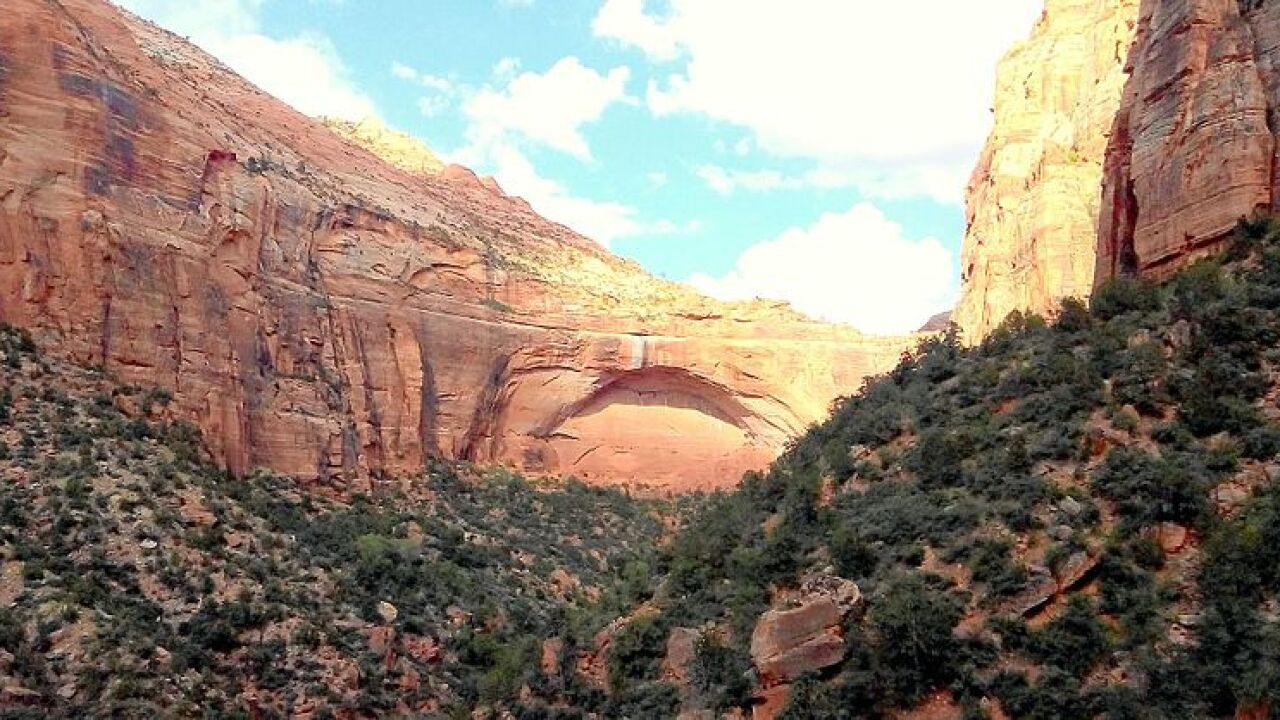 ZION NATIONAL PARK, Utah — Crews recovered a body in Zion National Park Thursday at the base of the Great Arch, and Saturday officials stated the man from California took his own life.

Things began Wednesday at 3 p.m. with a report of an abandoned vehicle near the Canyon Overlook Trail.

That prompted a search by Park Rangers, and later Wednesday evening a body was discovered at the base of the Great Arch. Crews assisted by a helicopter recovered the body Thursday.

Saturday, park officials stated the deceased is a 23-year-old male from San Diego, California and the death has been ruled a suicide. The man fell an estimated 500 feet and died as a result of blunt force trauma, a press release states.

Fox 13 News does not generally report on incidents of suicide unless there is a broader impact to the public, such as in the case of search and rescue operation or to update stories where the cause of death was previously undetermined.