Elon Musk to Trump: You quit Paris, so I quit you 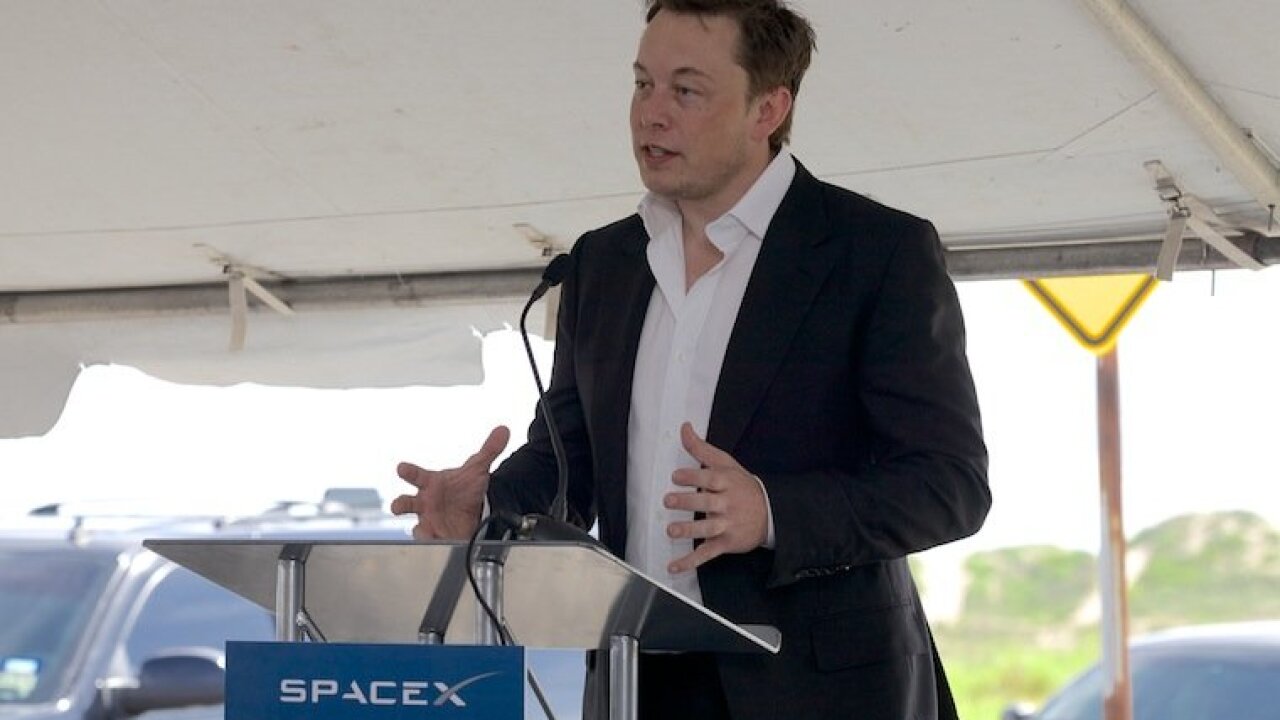 NEW YORK (CNNMoney) — Elon Musk, the CEO of Tesla and SpaceX, has quit two of President Trump’s business advisory councils after the president announced he will pull the U.S. out of the historic Paris climate agreement.

“Am departing presidential councils. Climate change is real. Leaving Paris is not good for America or the world,” Musk said Thursday on Twitter, shortly after the president announced from the Rose Garden that he would begin the process of leaving the accord.

Musk had vowed to step down from the advisory councils he sits on if the president pulled out of the pact.

“I’ve done all I can to advise directly to POTUS, through others in WH & via councils, that we remain,” he said Wednesday on Twitter.

Musk was one of 18 business leaders serving on Trump’s chief business advisory council, known as the Strategic and Policy Forum. He was also an adviser on the president’s manufacturing jobs initiative, and has met with Trump to talk about infrastructure spending.

Musk has been under fire from the start for his willingness to engage with the Trump administration.

In April, a startup investor shelled out $400,000 to run ads in the New York Times and the Washington Post urging Musk to “dump Trump.” It was part of a $1 million bid to persuade the billionaire CEO that he shouldn’t work with Trump, given their sharp ideological differences, especially on climate change.

Until now, Musk had said he thought it was important to put his differences with Trump aside so he could have a seat at the table. This isn’t the first time Musk has publicly opposed the Trump administration.

Despite his concerns, Musk decided to remain on the president’s business councils — even as Uber CEO Travis Kalanick departed amid public pressure.

“Advisory councils simply provide advice, and attending does not mean that I agree with actions by the Administration,” Musk said in a statement, posted on Twitter at the time.