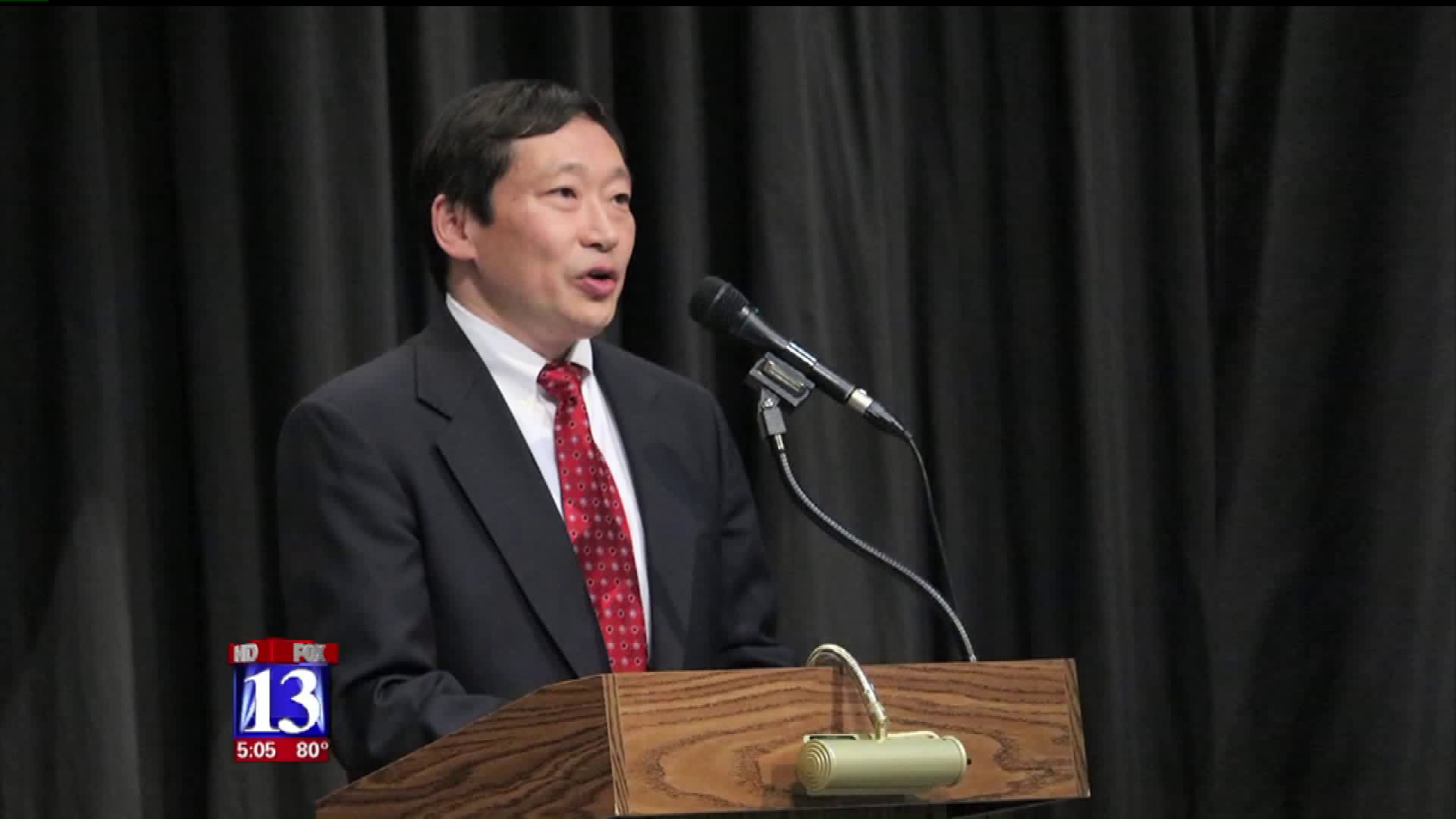 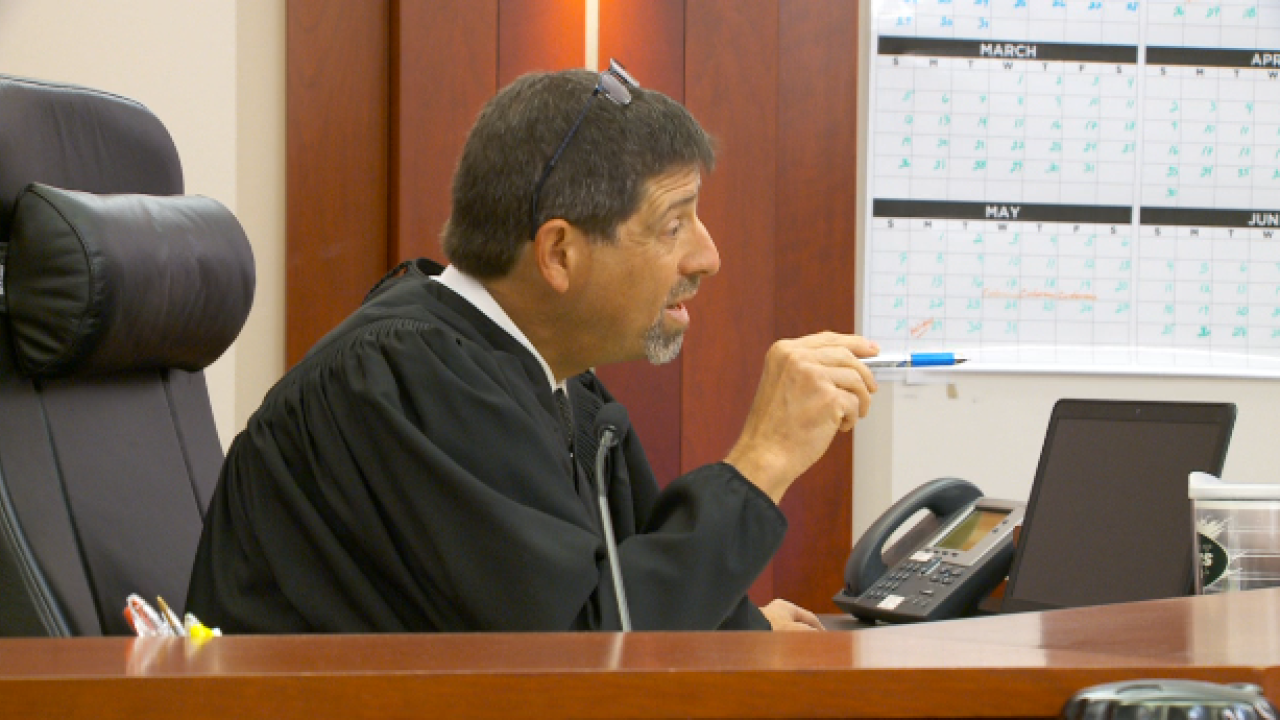 SALT LAKE CITY -- A judge has rejected a request for an emergency restraining order forcing the Utah Lt. Governor's Office to add Dr. Chia-Chi Teng to the list of candidates to replace Congressman Jason Chaffetz.

Dr. Teng filed a lawsuit against the state after he was not allowed to file in the special election for Utah's Third Congressional District. The Brigham Young University professor is currently in China for work. He attempted to file electronically and appear via videoconference. The Utah Lt. Governor's Office wouldn't allow it because state law says he must file "in person."

There's an exemption in state law for public employees and military to file electronically, lawyers noted in court.

Dr. Chia-Chi Teng in an interview with FOX 13 News.

The Utah Attorney General's Office argued that Dr. Teng knew what was happening and could have made arrangements to file. They also said he can run as an independent, a write-in or run in 2018.

"Could he really not have made it back? People might joke he’s probably paying more for his lawyers than for the airfare it might have been," assistant Utah Attorney General Thom Roberts told the judge.

Third District Court Judge Barry Lawrence ruled against Dr. Teng, rejecting his demand to be put on the list of 21 candidates.

"I conclude that the in-person requirement furthers the state’s interest in regulating and administering elections and, in this case, the special election, that it’s a reasonable process to ensure that elections are fair and free from fraud," he said.

Judge Lawrence noted that he expected an emergency appeal to the Utah Supreme Court. Conde told FOX 13 he would speak to his client (who is still in China) to decide what they will do next.

The lawsuit has the potential to delay the special election, which is set for November. Independent and write-in candidates have until June 12 to declare. Political parties will meet June 17 to select their nominees. The state expects to validate signatures in time for ballots to be printed on June 30 for military and overseas residents.

The special election has already been criticized for being rushed. The Utah State Legislature has feuded with the governor for not calling a special session to set more of a process to replace Chaffetz, who steps down June 30.

"We’re trying to piggyback on existing elections. That saves money," said Elections Director Mark Thomas outside of court. "We’re also trying to get this on the ballot so the citizens and those in the Third Congressional District are represented in congress."