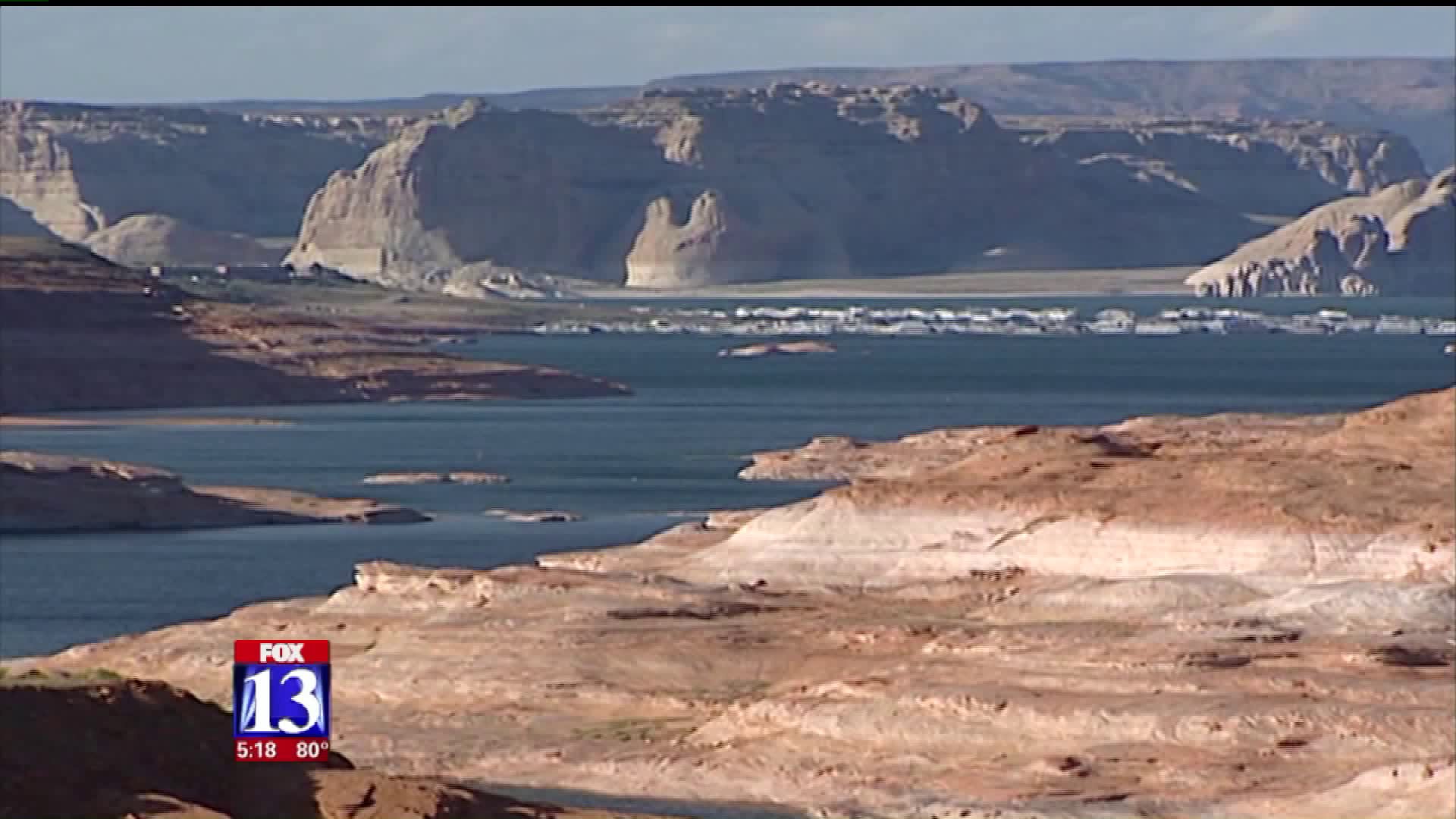 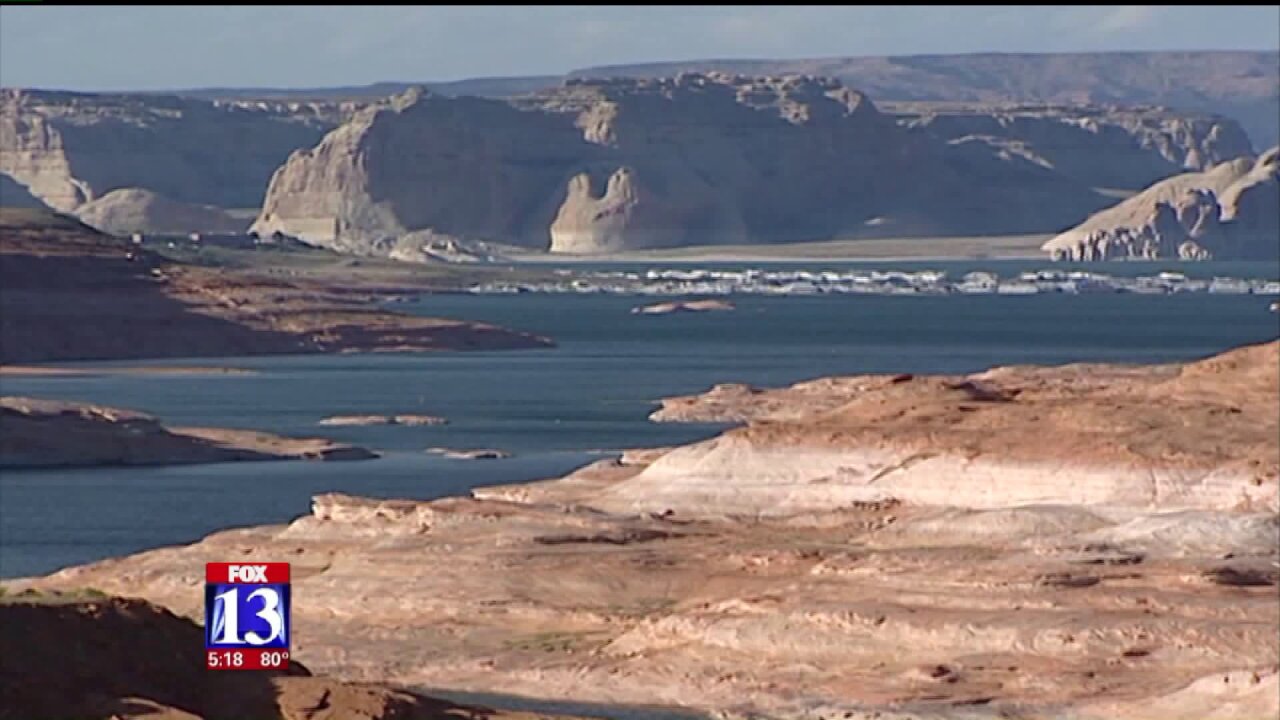 CARSON CITY, Nev. -- For boaters and tourist businesses in southeastern Utah, draining Lake Powell would be a disaster. But for environmentalists and those who rely on water from Lake Mead, it might be a dream.

The two sides faced off in Carson City, Nevada on May 17 in a meeting of the Nevada Senate Committee on Natural Resources.

They were discussing Assembly Joint Resolution 4, which would have called on the federal government to study Colorado River water management, including the possibility of draining Lake Powell and destroying the Glen Canyon Dam.

The Salt Lake City based non-profit, the Glen Canyon Institute, was on hand to testify in favor taking down the dam.

"In no uncertain terms, the Glen Canyon Dam is one of the most environmentally destructive projects in our nation's history," said Eric Belken, executive director of the Institute.

Belken cited harms to native species, destruction of a unique natural and cultural landscape, and the disruption of the natural cycle of erosion and replenishment of soil downstream in the Grand Canyon.

On the other side of the debate were water managers from Southern Nevada, including Andy Belenger with the Southern Nevada Water Authority. Belenger told the committee Nevada relies on cooperation from other states with Colorado River water rights, including Utah.

"That cooperation is contingent upon us as Nevadans not trying to antagonize other states," Belenger said.

The lower body of the Nevada legislature, the State Assembly, passed the measure, but the State Senate did not.