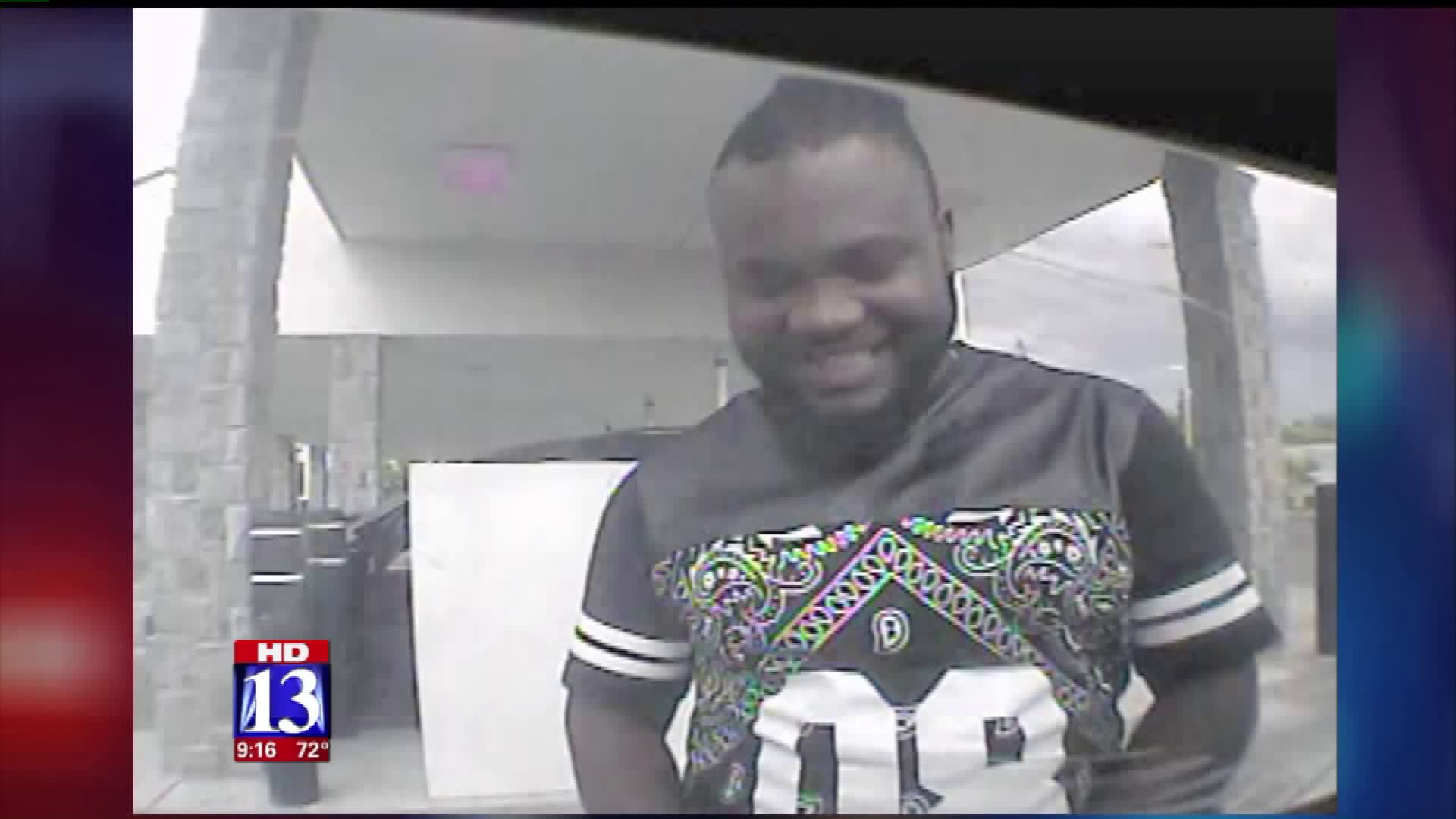 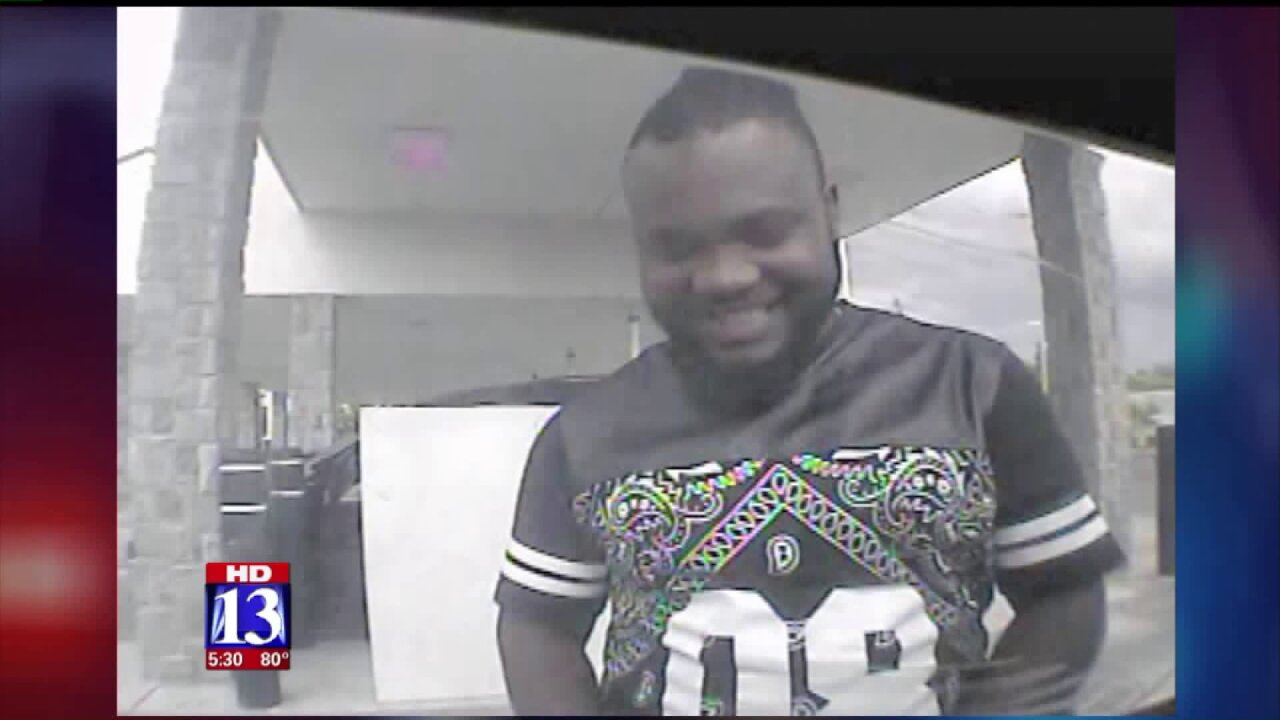 NORTHERN UTAH -- Two days. That's all it took for someone to steal tens of thousands of dollars from dozens of victims throughout Weber and Davis counties.

The man carried out the crimes after getting access to the victims' credit and debit card numbers.

"If you look at the picture, the guy is smiling in one of the photographs, so he obviously has no idea what impact he has on all these victims," said Allison Woodward, referring to bank security video of the suspect.

Last month, Woodward was visiting relatives in Europe. She had no idea that, back home in Weber County, a criminal was going from ATM to ATM and draining her bank account.

"Obviously I'm not there, so I'm just infuriated at first looking at it because it's obvious that it wasn't me," Woodward said.

In total, the suspect stole $1,003 out of Woodward's bank account.

"You save your money up, and I'm retired now, I just recently retired, you don't have the same amount of cash and you are trying to budget," she said.

Weber County says the suspect was able to steal credit and debit card numbers, most likely using a skimmer machine. He then cloned the cards, and in a matter of two days, May 20 and May 21, he visited banks and convenience stores across Weber and Davis counties, cashing in.

"You just feel so helpless because there was nothing I can do," Woodward said. "Luckily I had a card to use, a charge card, that I could use to get me home."

Woodward is one of 14 victims so far to come forward to the Weber County Sheriff's Office. However, they say when you add up all the cities in Weber and Davis counties combined, the number of victims could be more than 100, and the amount of money stolen is estimated to be in the tens of thousands.

"It's just frustrating because you can't take care of it right away, you have to wait, you have to be patient," said Woodward, who has since been compensated by her bank. "Fortunately I'm OK, but probably many of the victims in this are not OK."

If anyone out there has any information on the suspect in the case, or if you have been victimized, you are being urged to call the Weber County Sheriff's Office at 801-778-6638.