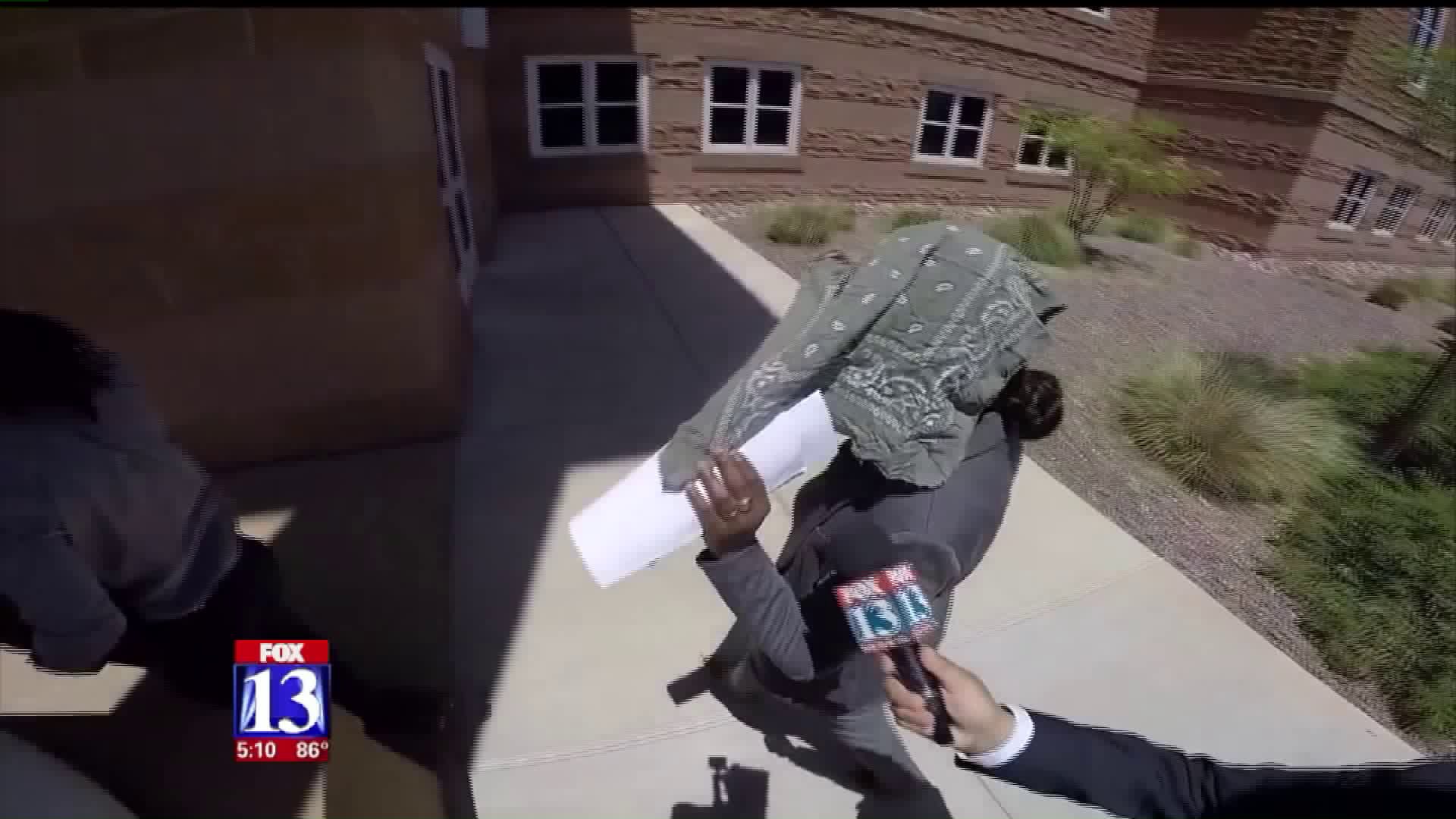 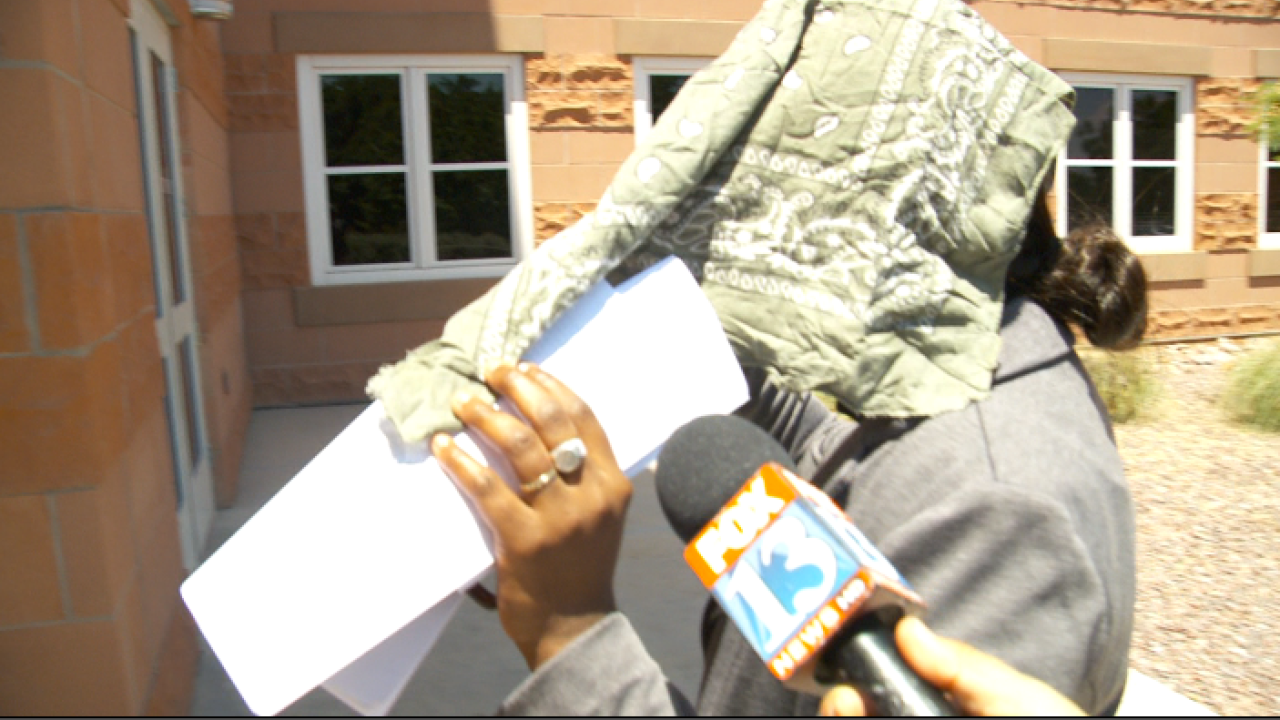 ST. GEORGE, Utah -- On the phone, she said her name was "Kimberly."

The 84-year-old St. George woman could hardly believe her could fortune. Kimberly was telling her she'd won millions in a sweepstakes. All she needed was some money for fees and taxes and she'd be set.

Over the days, then weeks, then months, Kimberly called the woman repeatedly.

"You became a friend to me," the woman said to her in court. "We talked about your mother and my kids and grandkids."

The 84-year-old victim of a sweepstakes fraud faced 64-year-old "Kimberly" in a federal court here. Prosecutors said Kimberly was really 27-year-old Raven Devonett Burnett Shakes, who scammed her and several other people out of hundreds of thousands of dollars.

"You told me, 'Sweetie! I would never scam you,'" the woman cried.

Shakes was sentenced Monday to serve just over four years in federal prison after pleading guilty to mail fraud. She admitted to bilking the elderly woman out of $161,000.

The woman said she sent Shakes cash wrapped in a T-shirt. Over the course of four months, federal prosecutors allege Shakes had the woman take out a home equity loan, then tried to go after her Social Security checks while dangling that multi-million dollar sweepstakes.

"The defendant didn't shy away from hard work," assistant U.S. Attorney for Utah Matthew Bell told the judge. "She shied away from honest work."

Outside of court, Shakes refused to talk to FOX 13 and covered her face. Inside the courtroom, she begged U.S. District Court Judge Ted Stewart to show mercy.

"The crime I committed was mail fraud," Shakes said. "I trusted people I did not know. I should be been more careful. I am truly sorry for the loss of the victims. In the future, I will not make this mistake again."

Shakes told the judge she would work to reimburse the lost money. But Judge Stewart said he would have her taken to prison immediately. The money hasn't been recovered and he worried that Shakes, a Jamaican immigrant, may have stashed it overseas and was a flight risk.

The victim in this case walked out of court with her family by her side. She told FOX 13 she was happy justice had been served.

"I’ve always run on that idea that if it sounds too good to be true it is. But I didn’t follow it," she said.

The woman, who asked not to be identified, pleaded with others to not feel ashamed if they have been scammed. She said she felt relief when she contacted the FBI and got help.

"If there is anybody out there that is involved in something like this, not just this but any scam, get a hold of the FBI," she said, praising agents for working hard to arrest Shakes.

Fraud remains one of the top crimes in Utah, which has a reputation for being "trusting." U.S. Attorney for Utah John Huber urged people to recognize some of the signs of a scam: a once-in-a-lifetime opportunity, pressure to act quickly but not tell anyone. If it sounds too good to be true, check it out, because you could help others from falling victim.

"The victims of this case will live the effects of this crime long after the defendant has served her prison sentence," he said.

RELATED: How to protect yourself from sweepstakes scams