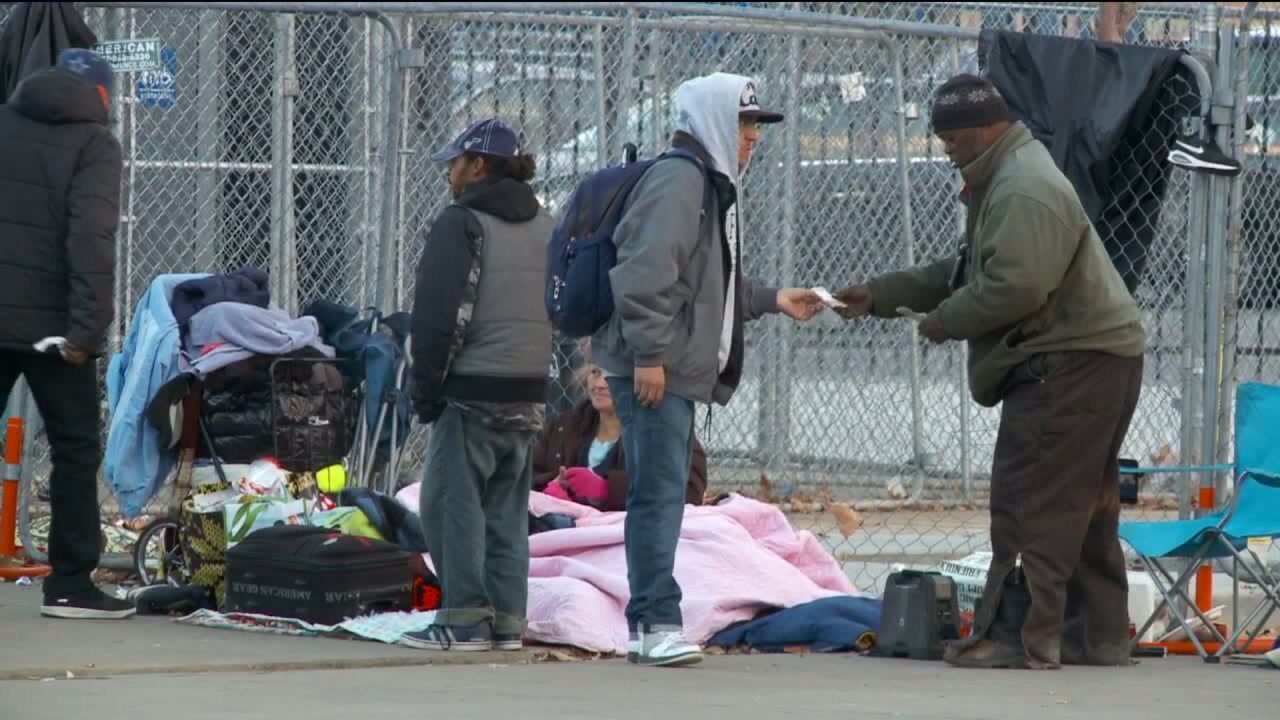 They said they are hoping, with an influx of new grant money, it will finally be possible to start making some meaningful changes that will impact homelessness, jail overcrowding and help those with mental health and substance abuse issues.

Officials said this comes in the form of a justice reinvestment initiative grant.

If it is approved, it will give the county $4 million a year for the next two years.

It will allow them to open specialty diversion court programs that will punish violent predatory offenders while helping those whose main criminal activity consists of being a substance abuse addict or someone suffering from mental health issues.

Sheriff Winder said he is already in the process of opening up more jail beds by transferring some inmates to other county jails to help in the short-term.

But in the long run, county leaders said this influx of cash is what was missing when the state legislature initiated the justice reinvestment initiative a couple years ago.

County leaders announced some of the other highlights.

Officials said 40 families will be out of the downtown shelter by the middle of next month; 170 homeless people who will go to different housing throughout the Salt Lake Valley.

They’re also working on a new intake system that should eliminate people lining up along 500 W. for beds.

He said the county, the legislature and others are all in on the plan; he challenged Salt Lake City to demonstrate what it will do to ease this problem.