Orem man wakes to find naked man in his bedroom 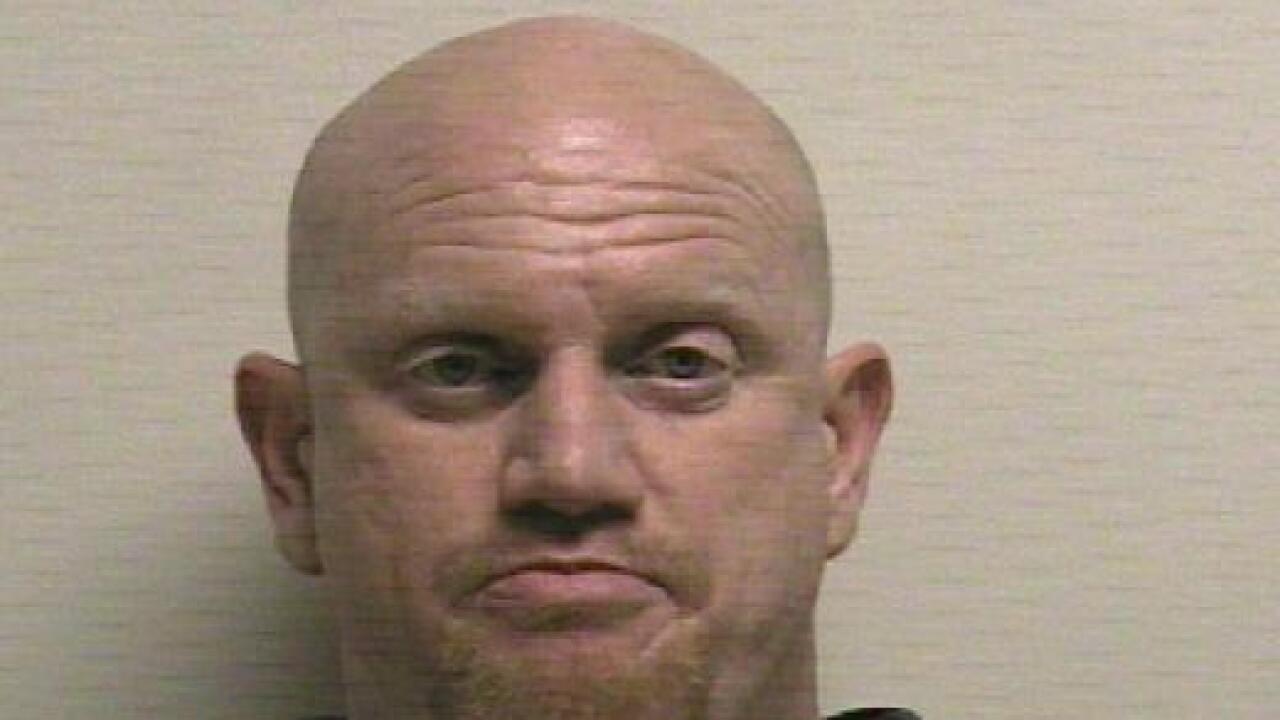 OREM, Utah – It started with an Orem man who woke to find a naked man in his bedroom.

It ended with his neighbor going to the hospital and then to jail.

Orem Police said the man got up to get ready at about 5:30 a.m. Monday and found his neighbor in his bedroom, in nothing but his birthday suit.

Lt. Craig Martinez said, “When he stood up to find out what was going on, he said, ‘What are you doing?’ and the guy said, ‘I’m running,’ and he took off running through the house, out the backdoor and that’s the last time our victim saw him.”

Officers found 43-year-old Seth Main at his home nearby.

They took him into custody for burglary and criminal mischief.

Authorities said they thought he might be under the influence of illegal narcotics and took him to the hospital to be checked.