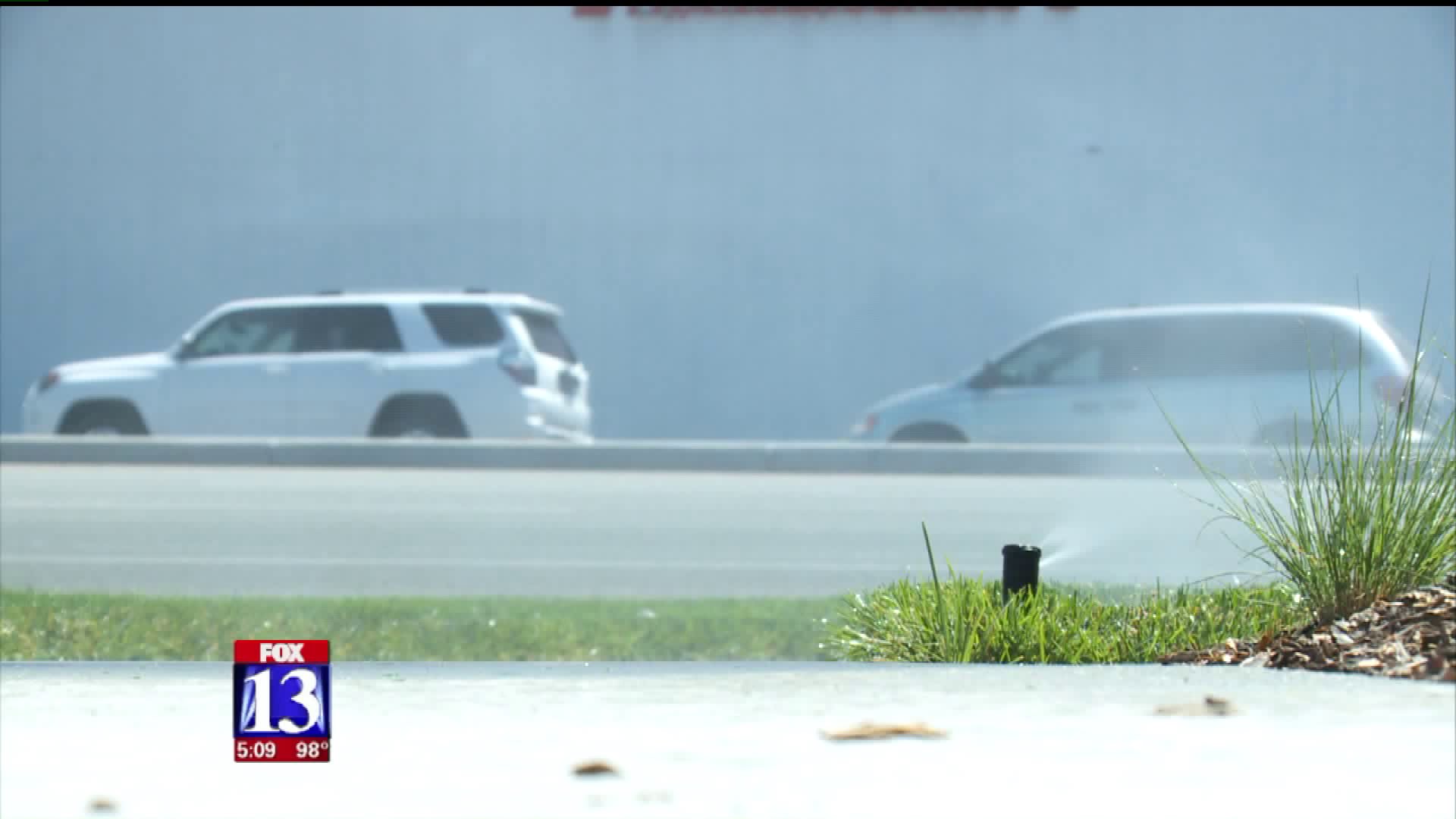 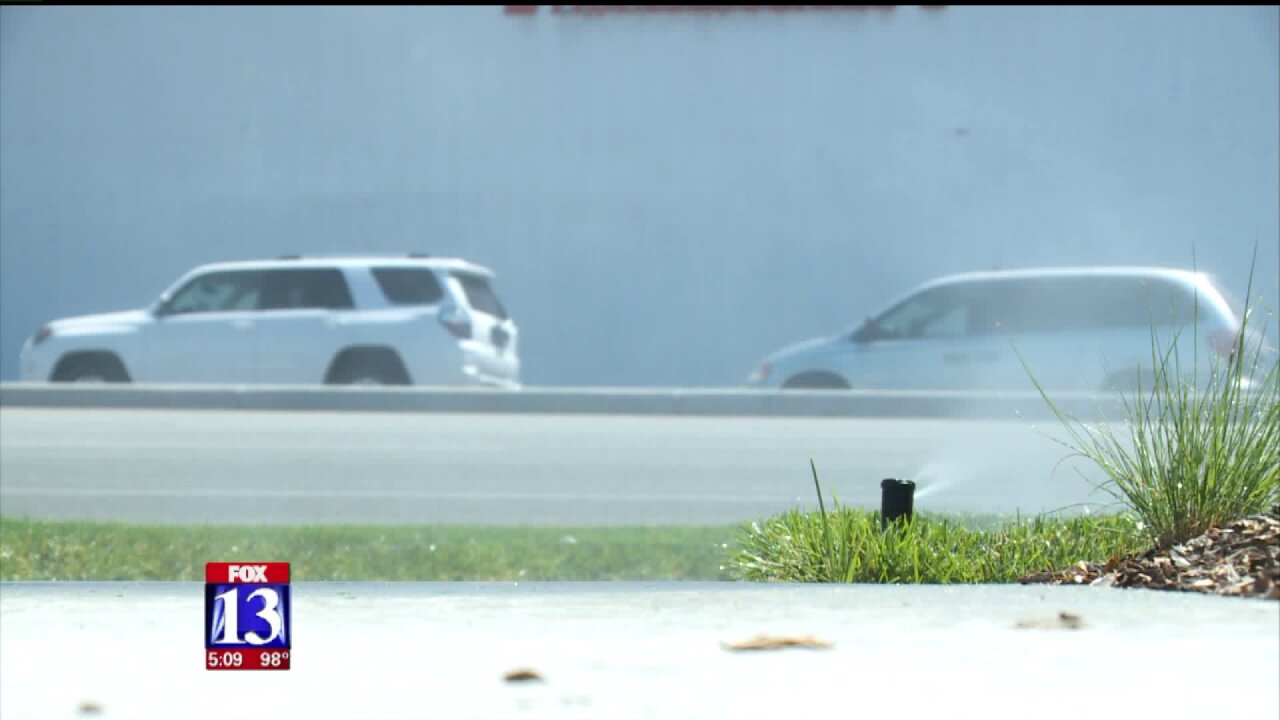 SALT LAKE COUNTY – State leaders are getting creative when it comes to water conservation. The Utah Division of Water Resources has rolled out a new program called, “Hall of Fame or Shame.”

“In the past we would get multiple phone calls in the summer, and people would call in and say, 'I'm really frustrated with water waste but they wouldn't give us a lot of information,” said Joshua Palmer, WE3 Section manager with Utah Division of Water Resources.

Since the contest began in May, the division has received 50 surveys and 90 percent have been complaints. Those complaints cover everything from watering every day to watering while it’s raining.

Palmer says complaints are not released to the public or put on social media. The division works with the local water entity so they can work with water wasters. Palmer says it’s not about shaming people, but educating them.

“We're not out to make people feel bad; we're out there to address when something needs to improve," Palmer said.

The contest shines the spotlight on Hall of Famers like Jacob and Josie Taber.

“I gotta give my wife the credit," Jacob Taber said. "It was all her. I just did the work."

The Murray couple have water-wise landscaping, and never water during or after a rainstorm, only during recommended hours.

“We still waste water more than we should, but it's our first step,” Taber said.

They were awarded a $50 gift card and can win a $500 grand prize gift card when the contest ends in October. Palmer hopes their example will make a difference.

“We just want to be able to have a mechanism to track trends, but also empower people to be more proficient," Palmer said.