SANDY, Utah — Jeremy Patterson, the suspect in Tuesday’s shooting in Sandy, posted a series of angry comments on social media in the days leading up to the shooting.

On Instagram, a post on Sunday features a baby with the caption "I could tell you but its secret." In the text below the picture, Patterson wrote:

“How can someone love you so much and keep you such a secret??...I love Memorez Rackley and she’s never been a secret in my life.”

On the same day, Patterson posted:

“She meant the world to me and I’ve given up so much for her….How do you go from seeing someone every day to nothing.”

Thus far, investigators have been unwilling to speculate on the relationship Patterson had with Memorez or her children.

Police did confirm that officers were called June 3 around 2:34 a.m. and that Memorez reported Patterson was harassing her by telephone. Police contacted Patterson and asked him to stop making contact, and police say he complied with that request.

On Monday, Patterson’s posts appear to grow angry. On Instagram he posted a picture of "Billy the Puppet" from the "Saw" movies with the caption "Let the Games Begin." Below he posted:

“My ex thinks she can Control even when we aren’t together!!!!”

While the relationship between Patterson and Memorez is unclear, experts in Utah are reminding everyone how serious and dangerous the domestic violence can be.

Free and confidential help and support for victims and survivors of domestic violence is available 24/7:
1-800-897-LINK (5465)
udvc.org

If you or someone else is in immediate danger, or in an emergency, please call 911 immediately.

Anyone who would like to help the victims' family pay for funeral and memorial services is asked to send donations to the Rackley Memorial Fund at Mountain America Credit Union. 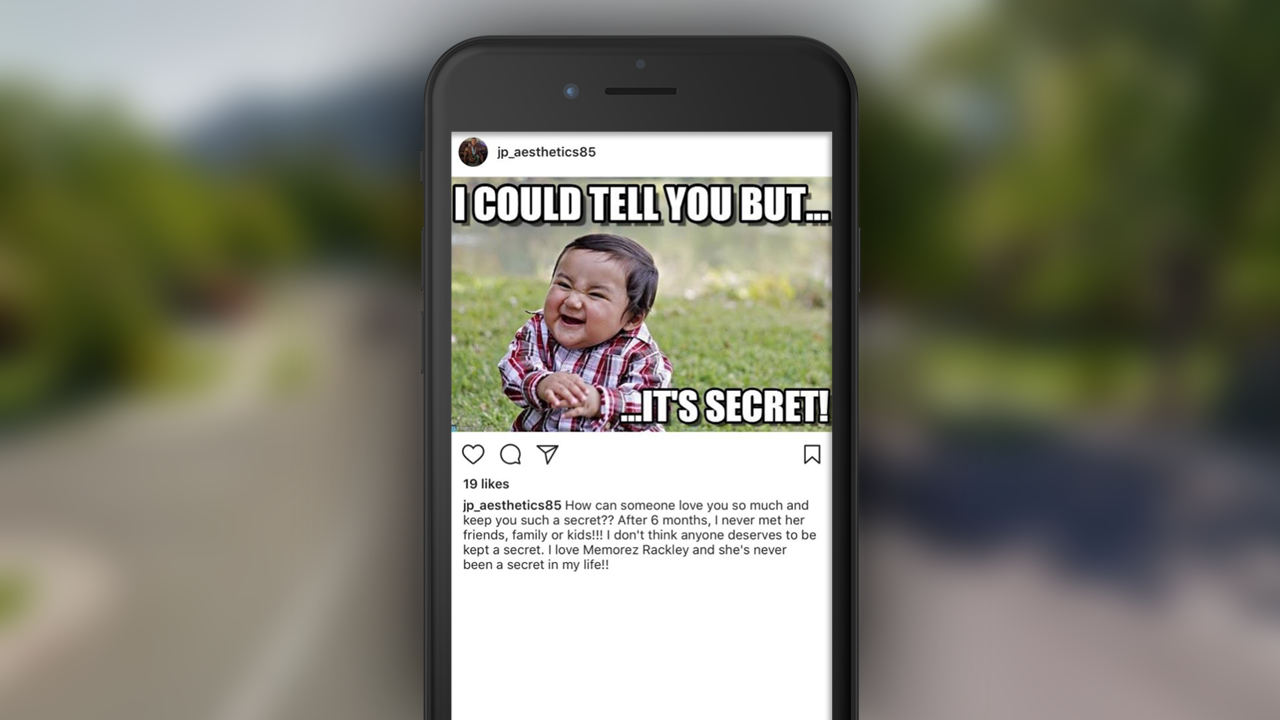