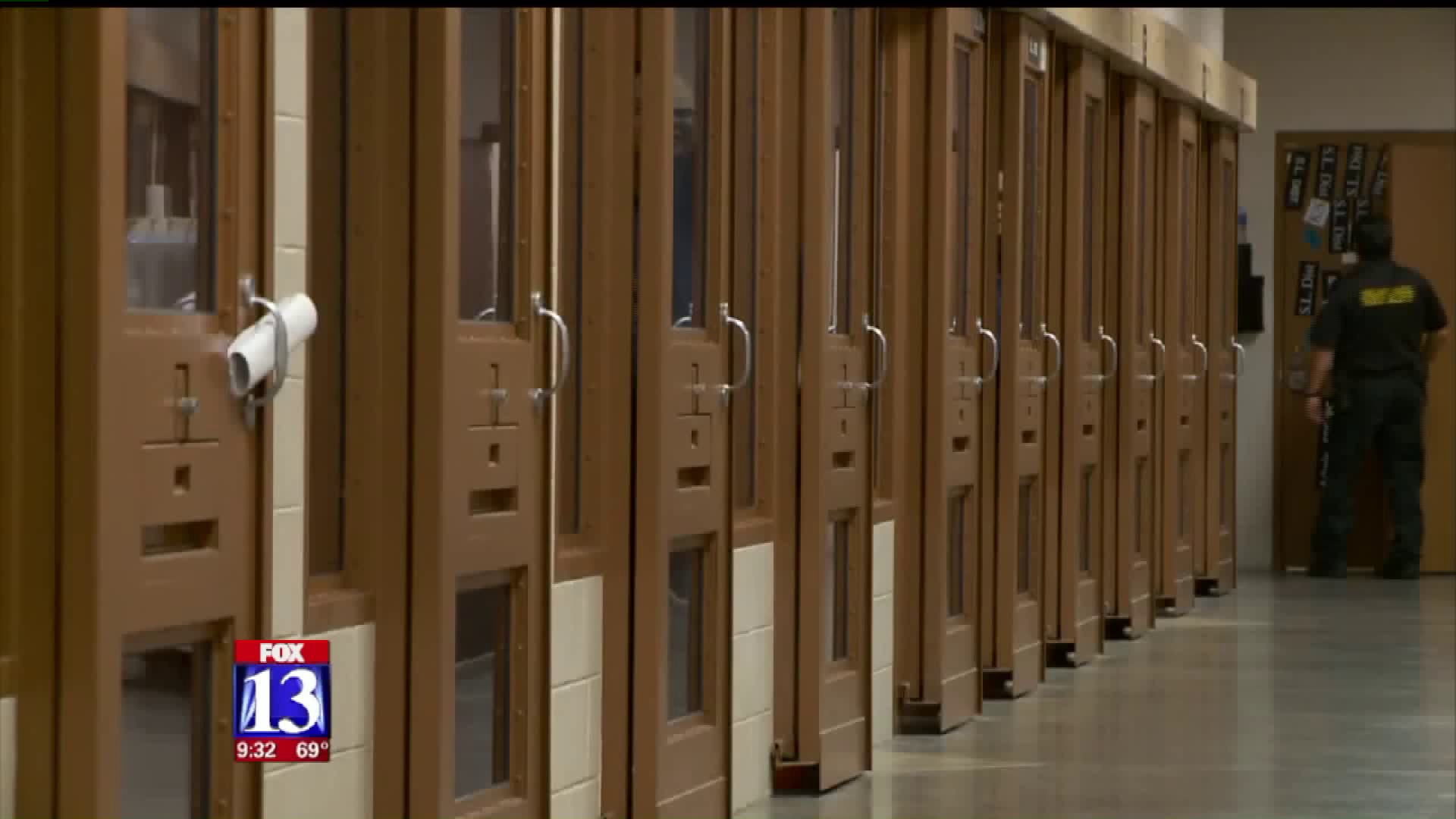 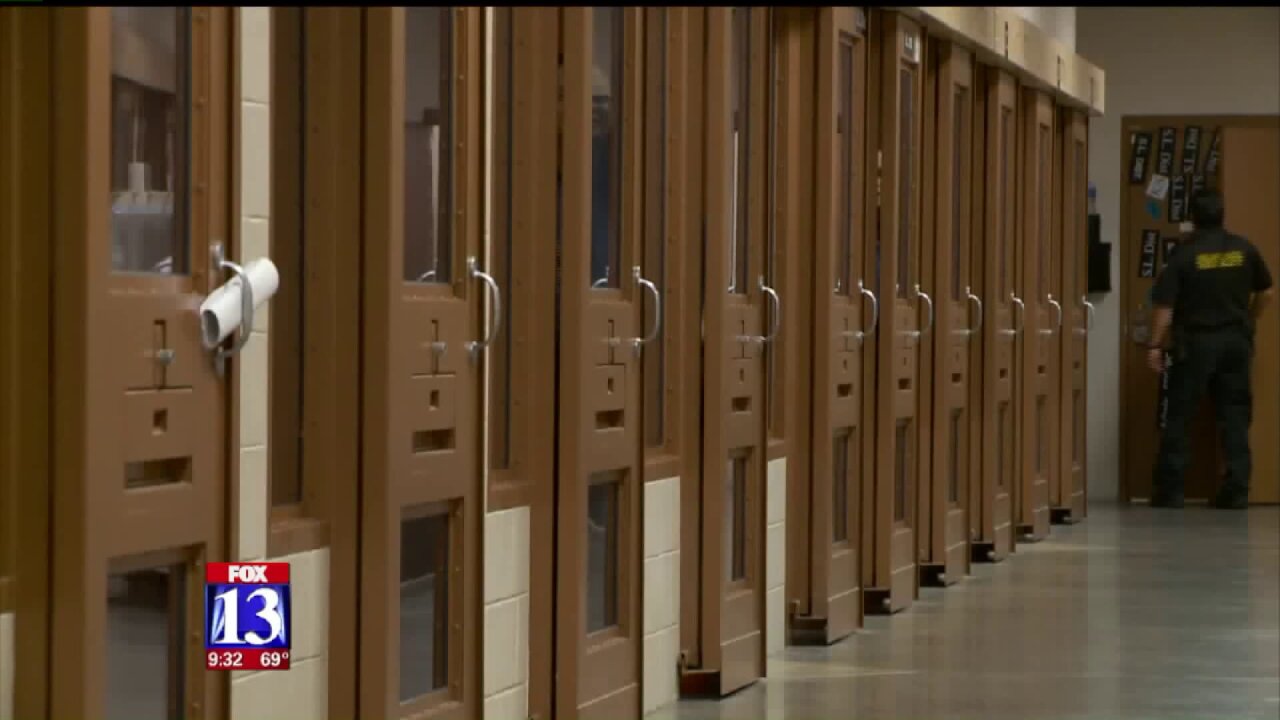 SALT LAKE COUNTY, Utah -- Police officers in Salt Lake County can now take people who commit certain crimes to jail, when, before Friday, those people were often let off the hook with a simple citation.

The jail's policy called for turning away those arrested on misdemeanor crimes, and Salt Lake County explained in the past it had to do with jail overcrowding.

Unified Police said it'll end a lot of frustration felt by officers, but Salt Lake County Sheriff Jim Winder indicated that he's not sure it'll solve the problem they're trying to tackle.

At a press conference on Tuesday, Sheriff Winder announced they jail was going to open up jail beds and remove booking restrictions.

Three days later, at 5 p.m. on Friday, the jail doors opened to anyone arrested on a Class A misdemeanor.

"Not quite to the felony," he said. "More serious assaults, more serious property crimes, aggravated situations."

And, he said, a lot of times people handed Class A citations have been arrested two or three times before for crimes like theft, assault or drugs.

Up until now, officers could cite the person committing the crime, but ultimately had to let them go because of jail policy.

Thanks to new funding, which Hansen said was approved during the last legislative session, the jail is in the process of freeing up space.

"We can contract with other jails so that we can move specific types of prisoners out of our jail, into their jails," he said.

Hansen said he couldn't disclose what other jails were taking inmates, or how many had been transported on Friday.

They aren't sure how many jail beds will ultimately open up, he said, but it could change from day-to-day.

It's also important to note that this only applies to Class A crimes, not Class B or Class C misdemeanors--which Hansen said covers less serious crimes.

He said it's all part of addressing the pressure with drug and homeless issues in Salt Lake City.

But Sheriff Winder asserted on Tuesday that this specific change might not help much by itself.

"We're going to remove those, we're going to open up those jail beds. Without these other changes: you'll see nothing," he said.

During that same press conference, the county announced other ways it planned to tackle homelessness and drug problems.

Later that day, Salt Lake City leaders held their own press conference to talk about what the city is doing as well.

Until those other changes are implemented, the jail is open to house those committing Class A crimes.

"We're hoping that as the weeks go by, we'll get more inmates out of the jails, using that new money," Hansen said. "Hopefully it'll reduce the frustration, pressure felt by police departments in Salt Lake County."