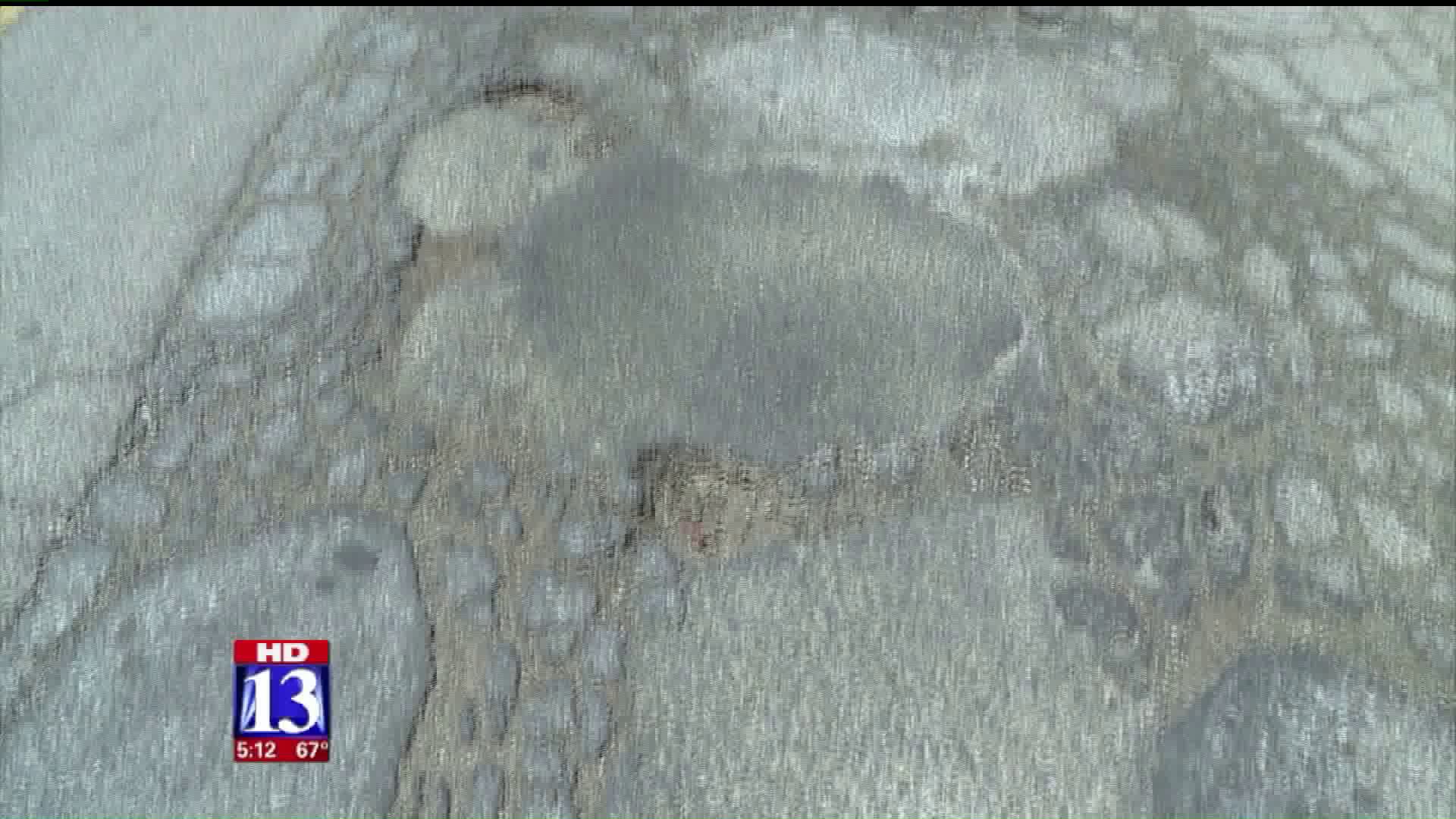 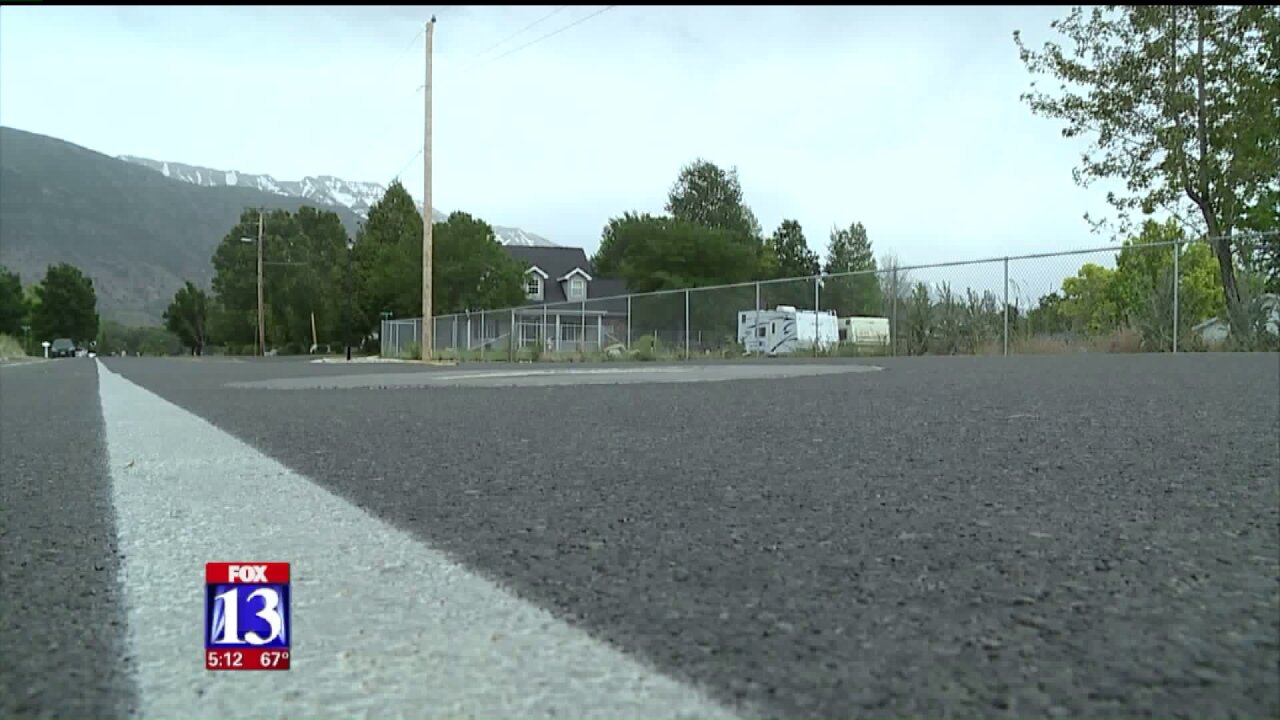 AMERICAN FORK, Utah — American Fork is one of many cities along the Wasatch Front with road quality problems.  The city's streets have cracks that are spreading and potholes that are getting bigger.

“We’ve been dealing with roads for quite some time. Some of our roads are older than some of the cities that we have in Utah County," said City Management Analyst Camden Bird.

Bird pointed out some of the roads do not have any sidewalk or curb and gutter, and that's a problem.

"When you don't have those and it just transitions into a dirt road, that really quickens the wear and tear of the road. It starts to fracture and crack from the sides coming in," Bird explained. "The winter weather and plow trucks do not help, either."

The city does have a plan to fix it, though. City Administrator David Bunker said the 10-year pavement plan will address "every single road within the city."

The plan, according to Bunker, is the easy part; the funding is where things get tricky.  American Fork receives close to $1 million from the state each year for the roads, but Bunker said it is not enough to suit their plan, which estimates they need $2.8 to $3 million each year.

They do have $2.15 million set aside for fiscal year 2018, so some fixes are coming soon, maybe before the end of 2017.  But beyond that, Bunker said, they are uncertain how to make up the deficit in funding.  Tentatively, they are considering raising taxes, which Bunker said they do not want to do.

​Bunker said over the next few months city officials will be looking for a productive discussion with "all interested parties" at the table to figure out how to tackle the funding problem.  That means they want citizens to attend city council meetings, call their council representatives, and get involved to help find a solution that does not cost taxpayers a lot of money, but also gets the roads fixed properly.