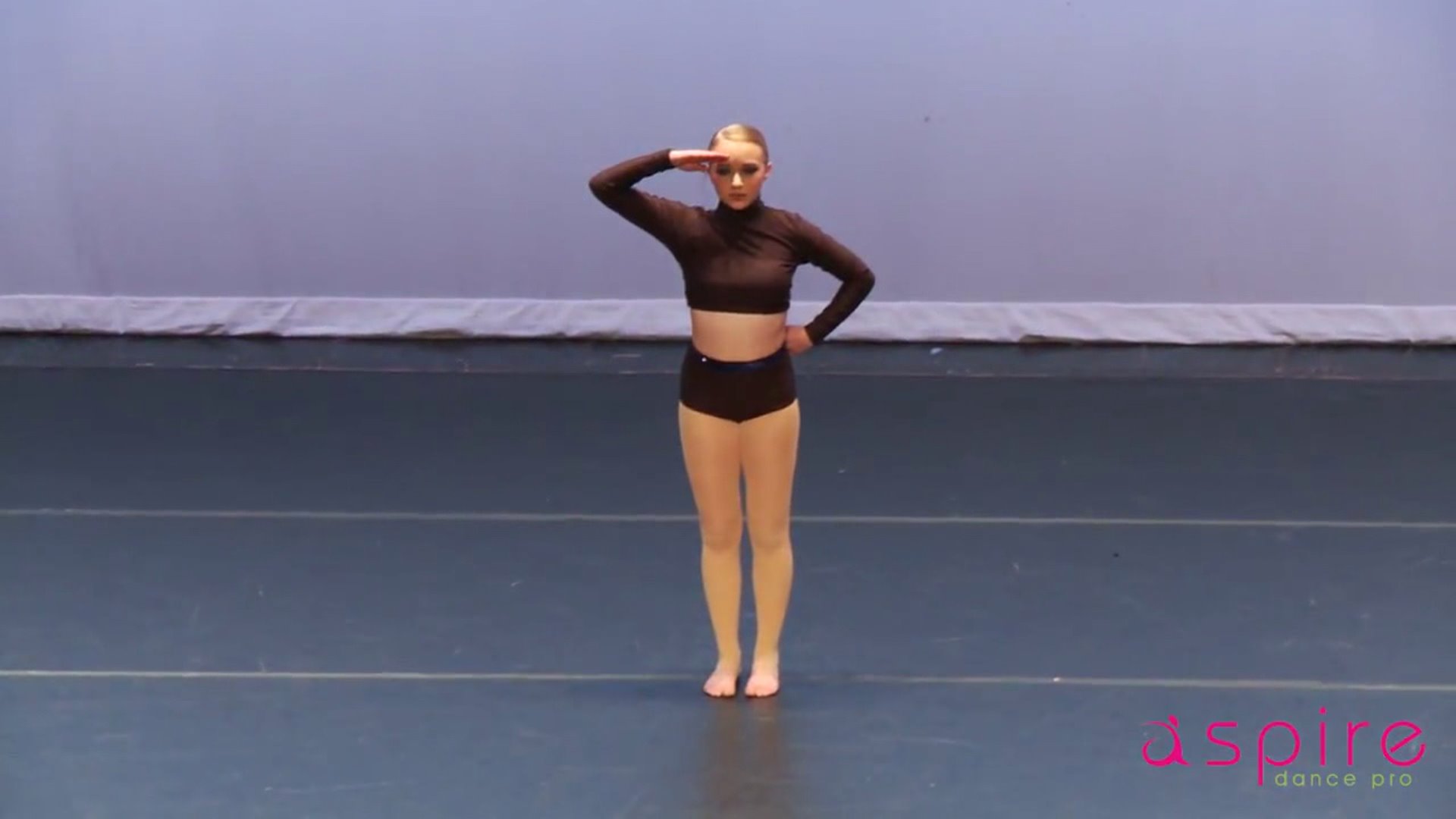 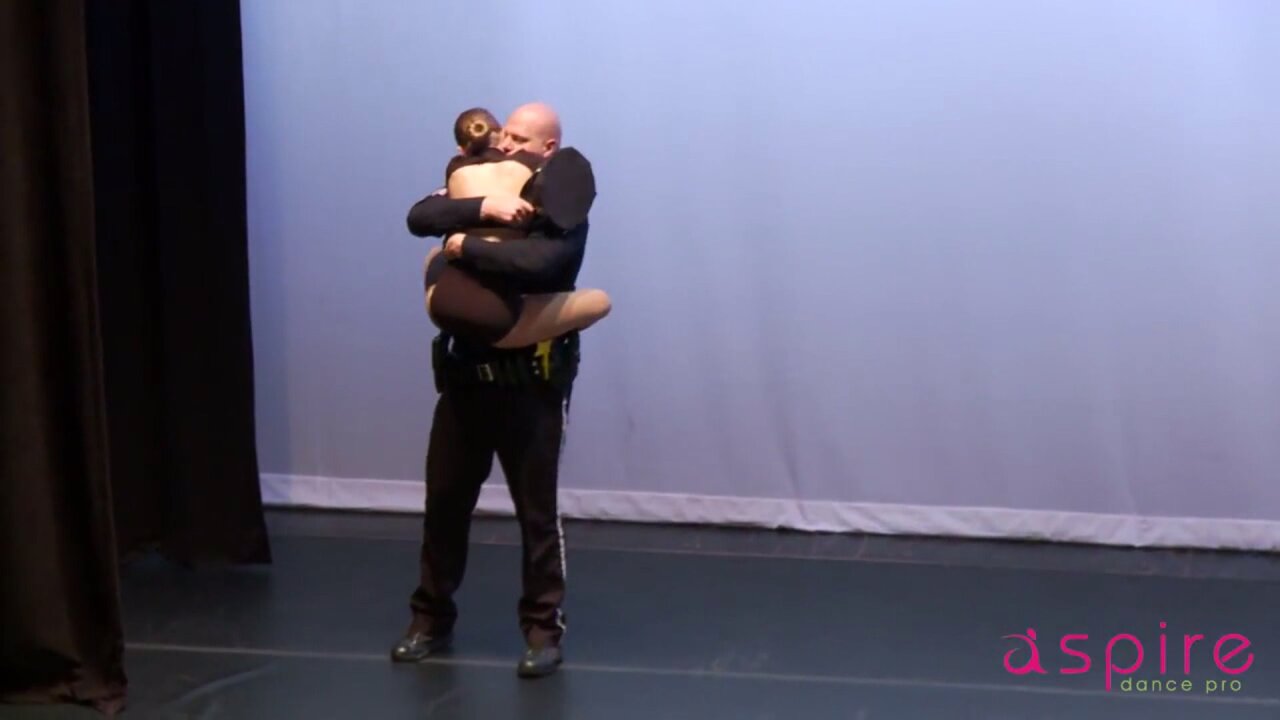 LEHI, Utah - A bold dance routine by a 14-year-old Utah girl is grabbing online attention, and causing at least one police officer to reach for a tissue.

"I won't confirm or deny that," said a smiling Sergeant Kevin Norris, with Orem Police. "The first couple times she did that I was emotional. She had tears in her eyes, and I might have been a little misty."

Norris is the uncle of Tylar Olsen, a Lehi competitive dancer who's danced since she was two. Olsen said coming into this dance year, she wanted to find a song to dance to that meant something to her. That's when Olsen's mom, Andrea approached her with an idea.

"A year ago, when all the police shootings were happening, it was really tough for our family," Andrea Olsen said. Olsen's brother, Sergeant Kevin Norris has been a police officer for the past ten years, including the last five for Orem Police.

"It makes me so proud that he's helping, but it's also scary knowing that each time could be the last time I tell him I love him," Olsen said.

Andrea stumbled upon a spoken poem by famous radio broadcaster Paul Harvey titled "Policeman." It talks about the challenges, and rewards of being an officer. Part of it reads:

After hearing the spoken poem, and digesting its meaning, Tylar Olsen decided she wanted her next dance routine to be be choreographed to it. The first time she performed it at a competition, she asked her uncle to come.

"We hid it from my uncle, we didn't want anyone to know," Tylar Olsen said. She said the performance made both of them emotional.

"As soon as I came off the stage he was crying," she said. "So I just gave him a big hug."

From there, the performance evolved into something more. Tylar and her mom Andrea had the idea to bring Sergeant Norris on stage while she performed. Perhaps the most moving part comes towards the end, the poem reads:

"And of course, he’ll have to be a genius…for he will have to feed a family on a policeman’s salary."

Tylar exits the stage by running to the corner and jumping into her uncle's arms. Her mom describes the dance as emotional, and bold.

"I couldn't have done that when I was fourteen," Andrea Olsen said. "I wasn't brave enough. She took something that is controversial and performed a dance to it and knew it could be loved or hated, praised or ridiculed, and she did it anyway."