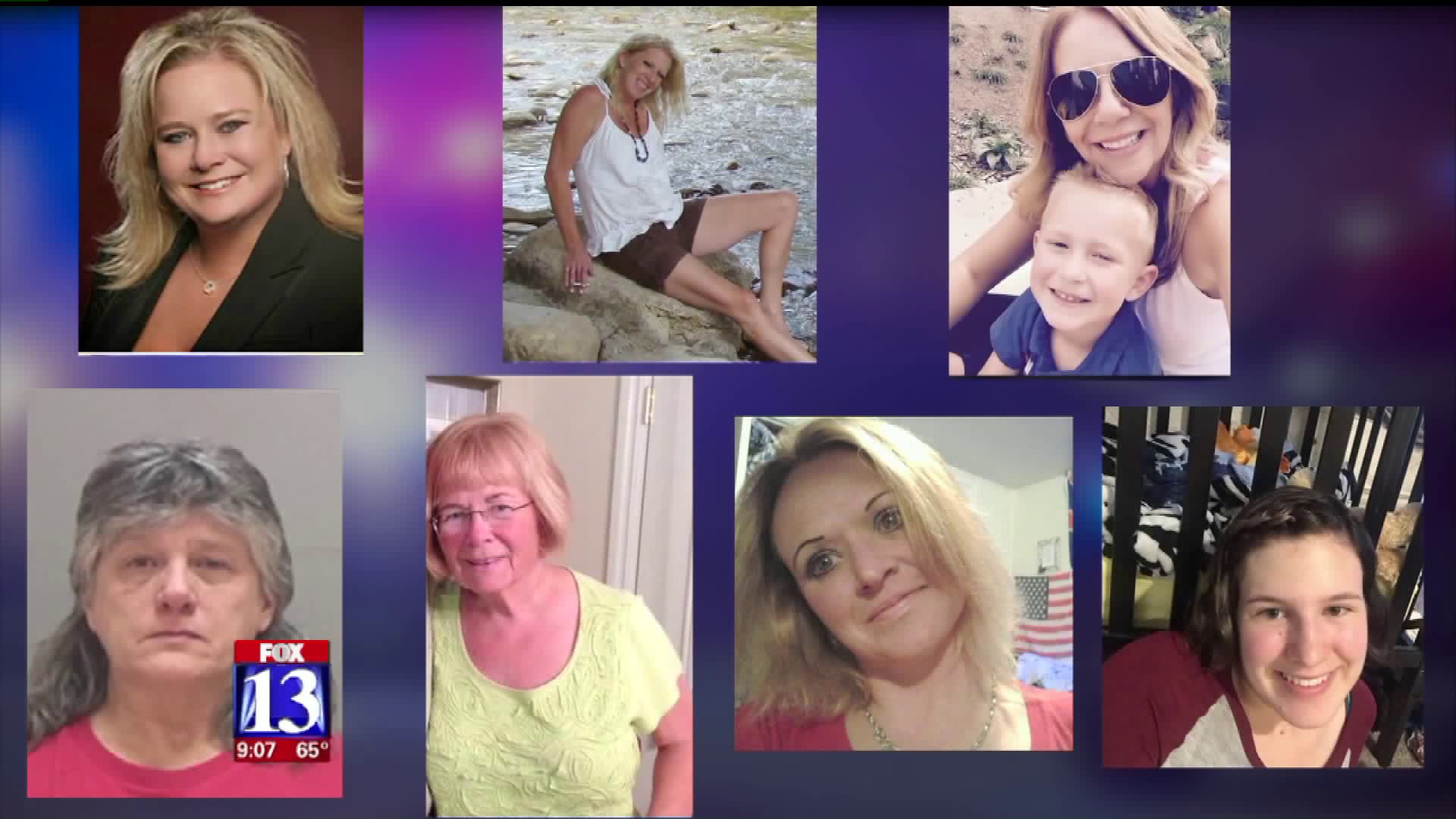 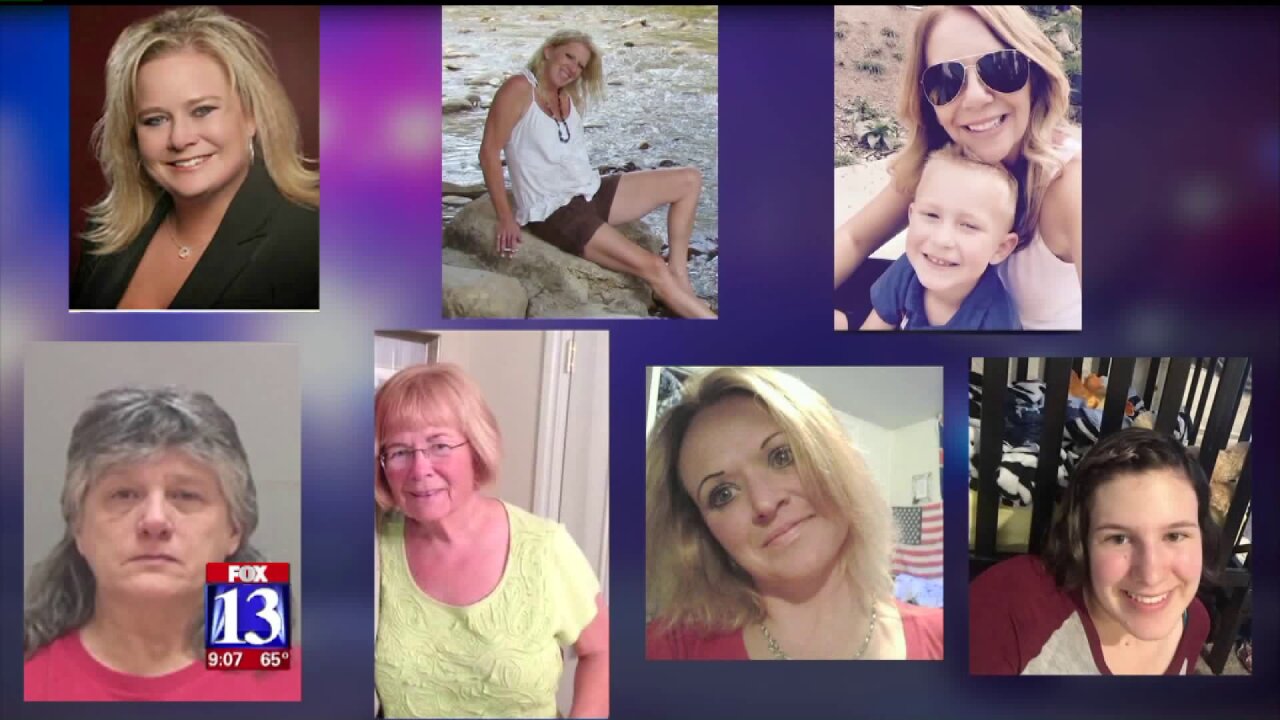 SALT LAKE CITY — The 911 calls Memorez Rackley made the days leading up to her death are eerily similar to those made by another Utah mother.

Seven months ago, on December 2nd, Sue Ann Sands was gunned down by her ex-boyfriend in a parking lot in American Fork.

Now, months later, her mother told FOX 13 what happened to her daughter and Memorez Rackley are too similar and changes need to happen.

As Becky Jensen sees the heartache piercing through the Rackley family and their community, she remembers all too well the vigils held for her own daughter, who was shot by her boyfriend.

“My dad came over and told me my daughter had been killed. It's something i just can't even comprehend at the time. It just didn't seem real,” said Becky Jensen.

Sue Ann Sands, 39, had a restraining order against her ex, James Dean Smith. Months after the order, Sue Ann had called police several times worried about her safety.

That day came on December 2nd. Smith rammed Sue Ann's car then fired several shots at her. He was then killed in a shootout with police.

“It's just like reliving it again, but it's someone else dealing with it,” Jensen said.

Her daughter and Memorez Rackley were looking for help and protection, but tragedy still struck.

“That tells me we're not doing enough,” Jensen said.

The Utah Domestic Volence Coalition says Utah needs more resources and dedicated state funding. In Utah, 42 out of every 100 murders is related to domestic violence.

Becky says her heart can't take any more of these tragedies.

“We need to find a way to stop it,” Jensen said.

If you or someone you know is in a domestic violence situation, experts say you should call police and get in touch with a victim's advocate.

Police can tell a person to stop stalking you, help you file an injunction and get you in touch with victim assistance that can even relocate you, if needed.