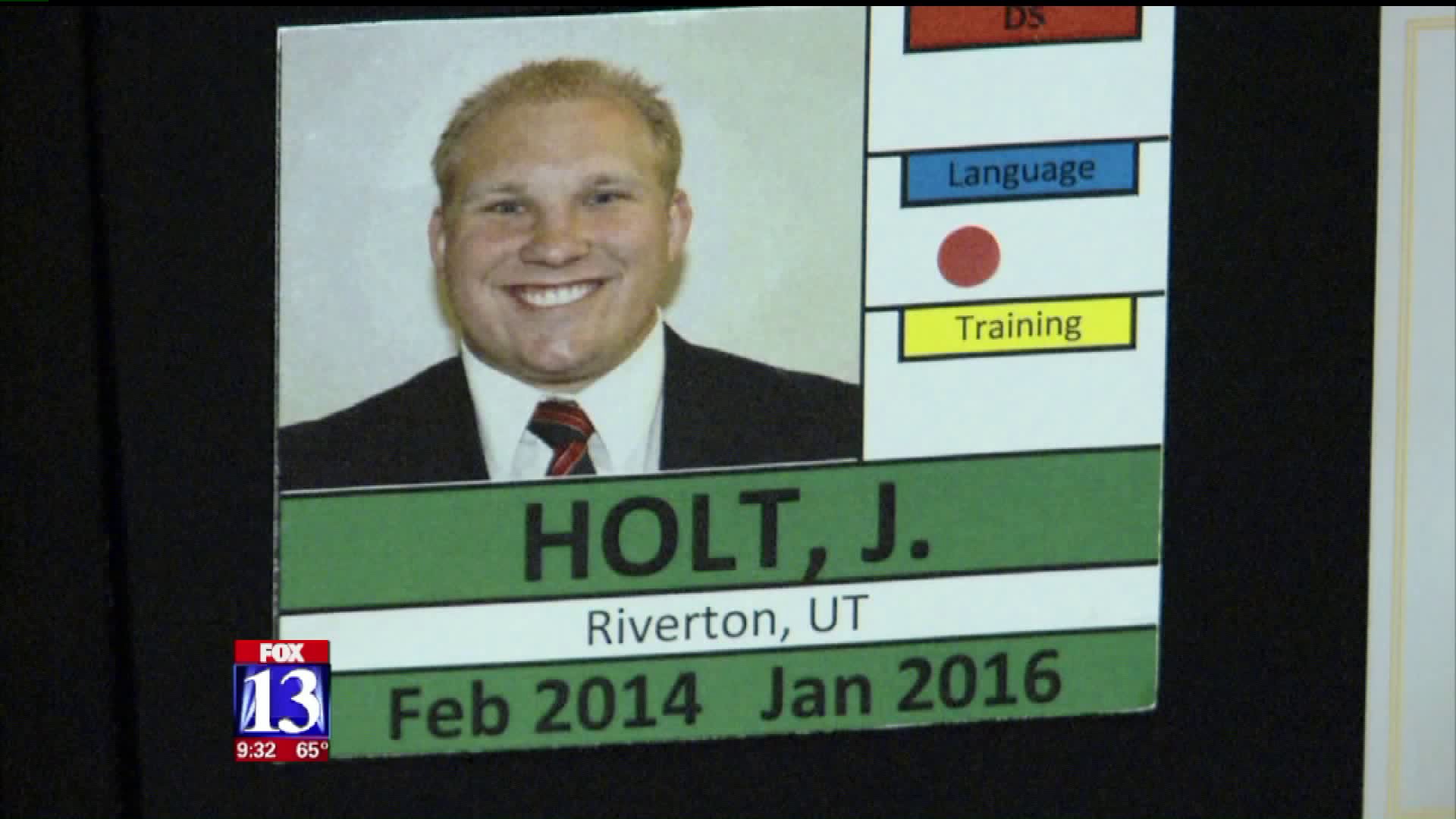 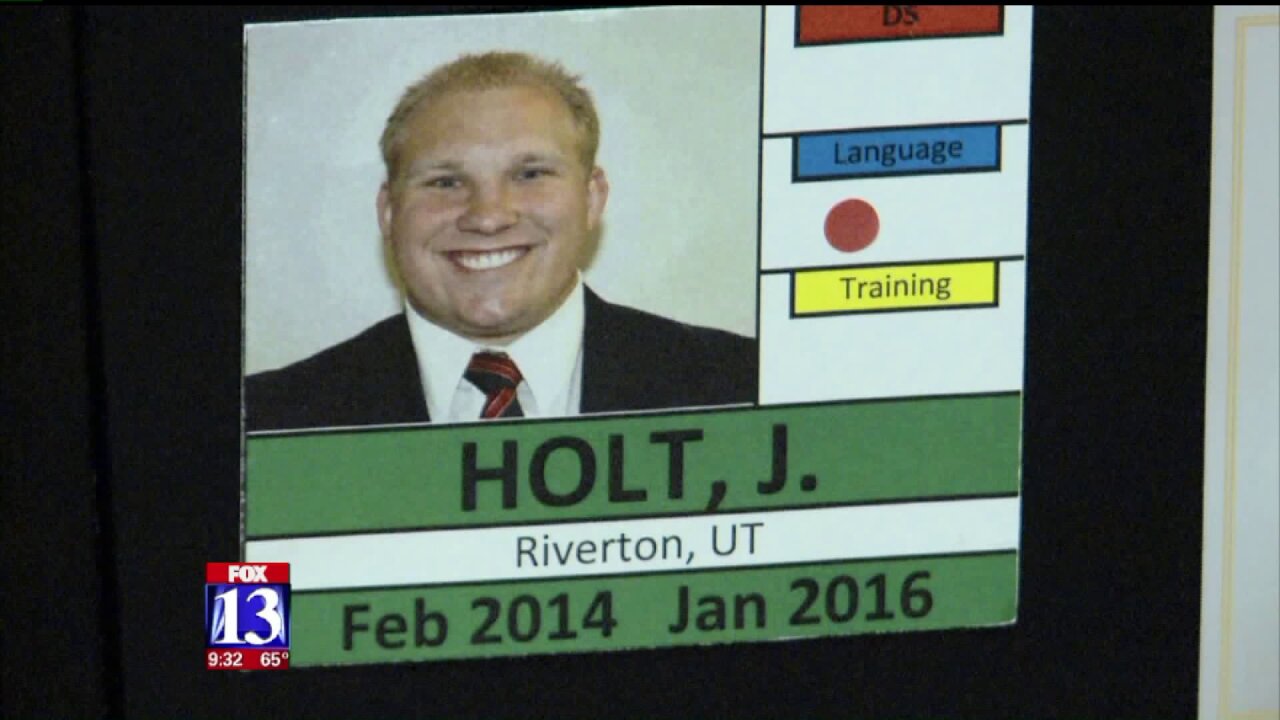 RIVERTON, Utah — A Riverton mom has spent every day of the last year holding out hope her son would walk through the front door of the family home.

But as the days passed, the hope has faded a bit.

Holt's son, Josh, went to Venezuela one year ago this week to marry a woman named Thamara whom he had met online six months before. Just days after the wedding, Venezuelan police barged into the couple's home and arrested the pair after allegedly finding two assault rifles and grenade. Laurie Holt says the allegations simply aren't true. She believe's her son's only mistake is being an American in Venezuela.

"You go down to these third world countries, and you just don't know what you're getting yourself into," she said.

Now, a year later, Holt's bedroom located downstairs in the family home, remains relatively unchanged, which is more than can be said about her son. Holt says her son has dropped about 50-60 pounds and has had major health complications.

The Holt's fight against the Venezuelan government and President Nicholas Maduro have gone unsuccessful, despite getting assistance from Utah politicians, and government officials in Washington D.C.

Laurie Holt says her son hasn't even had a real court appearance since last July. A handful of other appearances since then were canceled after a judge never showed.

Holt says she was encouraged by news of a U.S. student being freed from a North Korean prison today, despite his failing health conditions. She hopes her son may be the next imprisoned U.S. citizen on his way home soon.