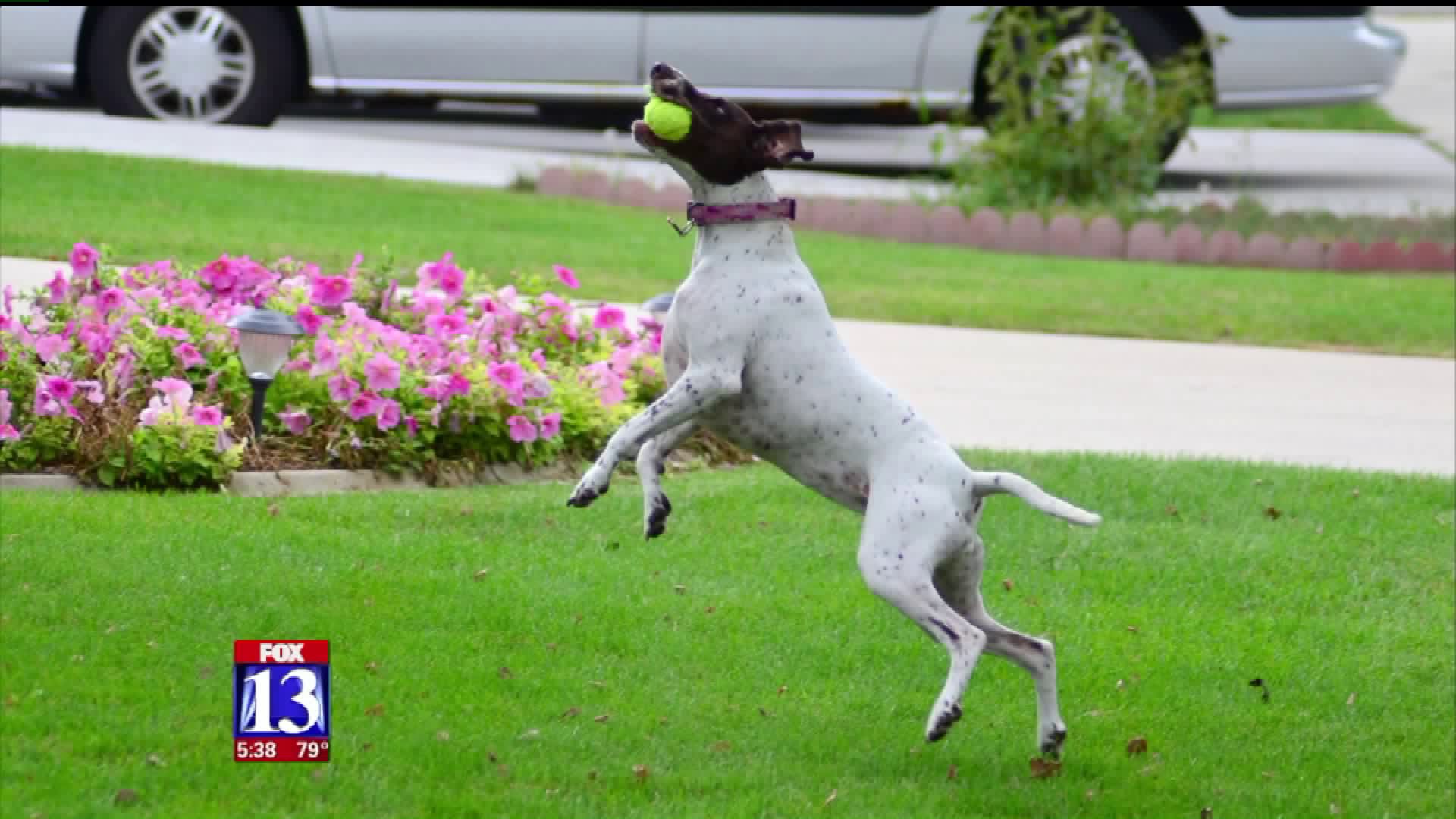 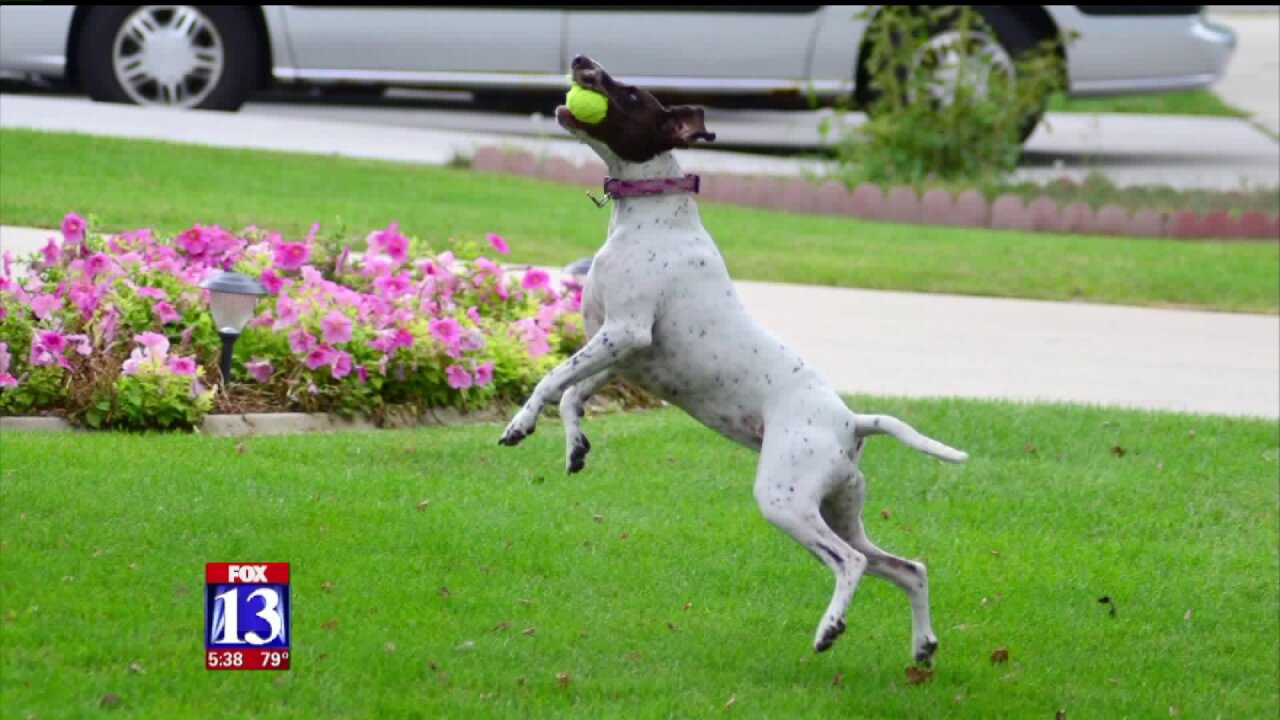 MIDVALE, Utah – Four months after she went missing, a Midvale family received news their dog, Addie, may have survived winter in the Uintas by herself.

The family has been searching for their English pointer ever since she went missing during a cross country skiing trip last February, and last weekend the family got some hopeful news

Tammy Radice, Addie’s owner, says someone on Facebook believes they saw her dog within just a couple of miles of where she went missing, but confirming that, hasn't been as easy as she had hoped.

For the past four months, Addie’s doggie bed has remained empty. The family says four months ago the family took Addie and another dog, Archie, out in the Uintas, not far from Mirror Lake.

But both dogs took off. Then, two days later, someone found Archie.

“Somebody actually found him, he was eating a deer leg at mile post 9,” Radice said.

But Addie hasn’t been found. For the past four months the family has posted pictures on social media, pictures that have been shared hundreds of times.

Then, they got a message last weekend.

“Somebody contacted me Saturday and said, ‘I don’t want to get your hopes up, but I really think this is your dog. I saw a man park and walk up a trail, and he was trying to coax a dog that looked just like the one you’re missing to come to him,’” Radice said.

But Radice says if that’s true, they still haven’t heard from that person. Tammy said all her dogs are tagged and microchipped, and she hopes that people will realize you can go to any PetSmart or veterinarian’s office to get microchips scanned.