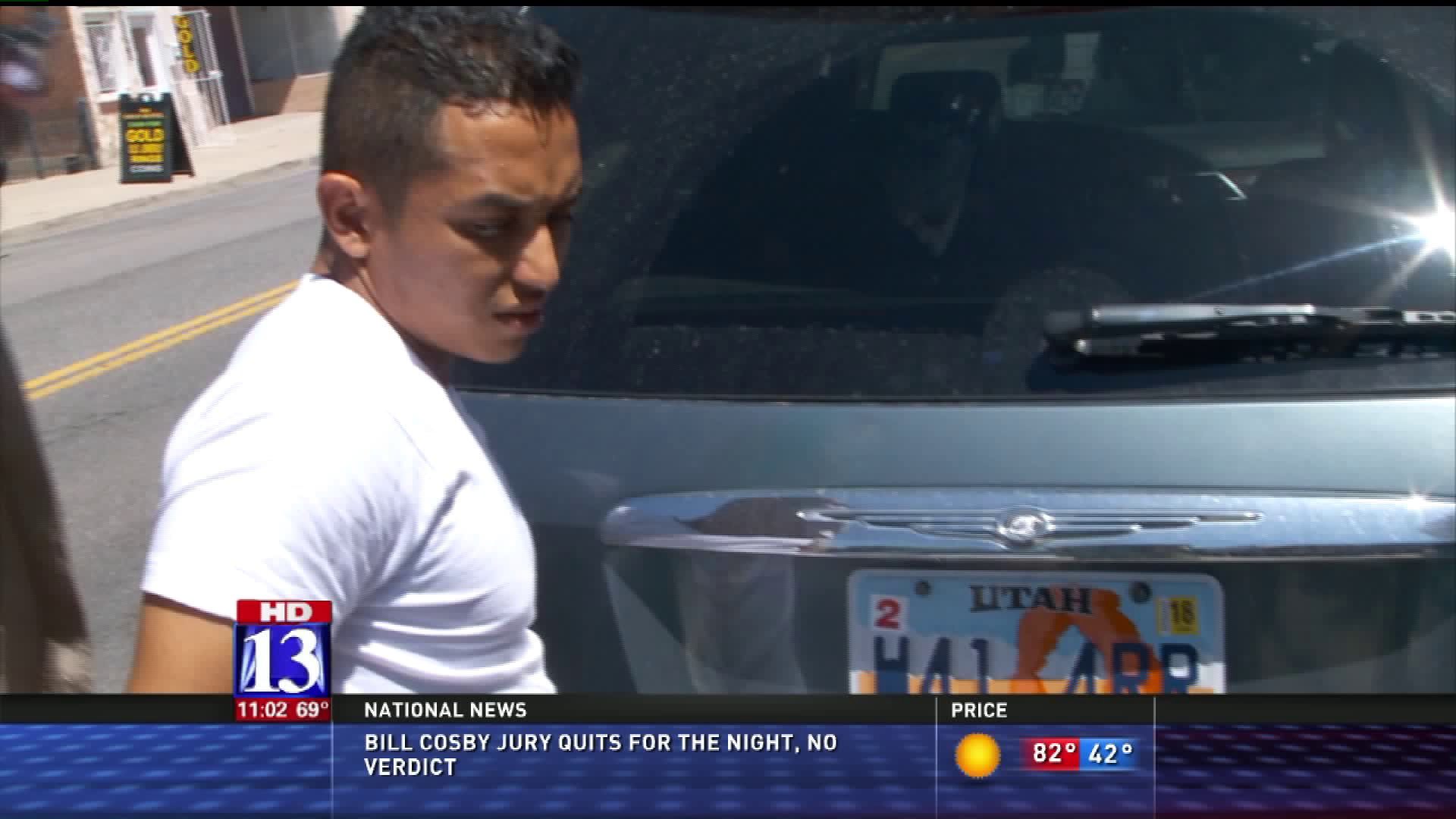 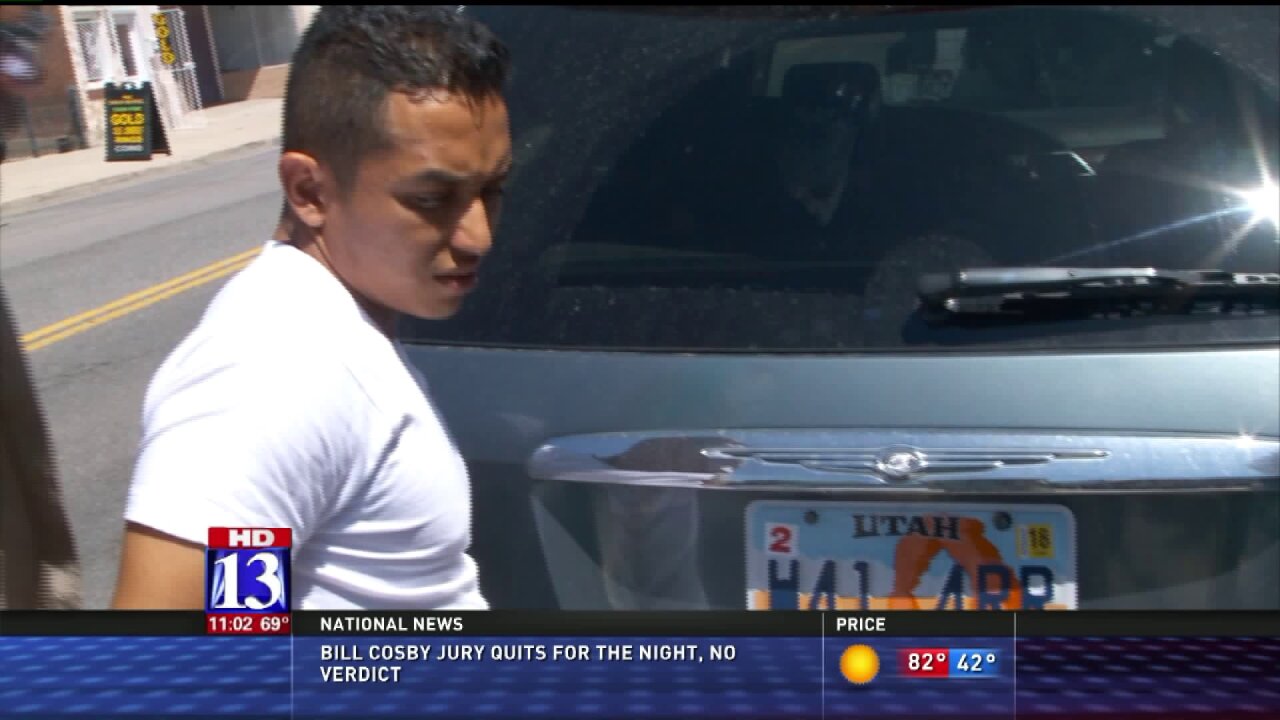 SALT LAKE CITY — An operation by the Utah Attorney General's Office's secure strike force has resulted in the arrest of a man suspected of creating fake driver's licenses, Social Security cards and other counterfeit documents.

Alex Rodriguez, who was on parole for attempted murder, is expected to return to prison and will ultimately face several felony charges in connection with a document mill he's suspected of running out of his apartment.

"There's plenty of evidence that suggests he was manufacturing multiple type of IDs: driver's licenses, Social Security cards, permanent resident cards, birth certificates. You name it, he was probably producing it," said Nate Mutter, a member of the secure strike force.

Rodriguez was arrested after a traffic stop and agents said they found what appeared to be several fake IDs in his vehicle. Rodriguez was allegedly on his way to deliver the counterfeit documents to customers when he was pulled over.

Rodriguez served seven years in prison for his involvement in the shooting of two men at a Salt Lake City taco cart in 2008.

Watch FOX 13 News and fox13now.com for updates as they become available.