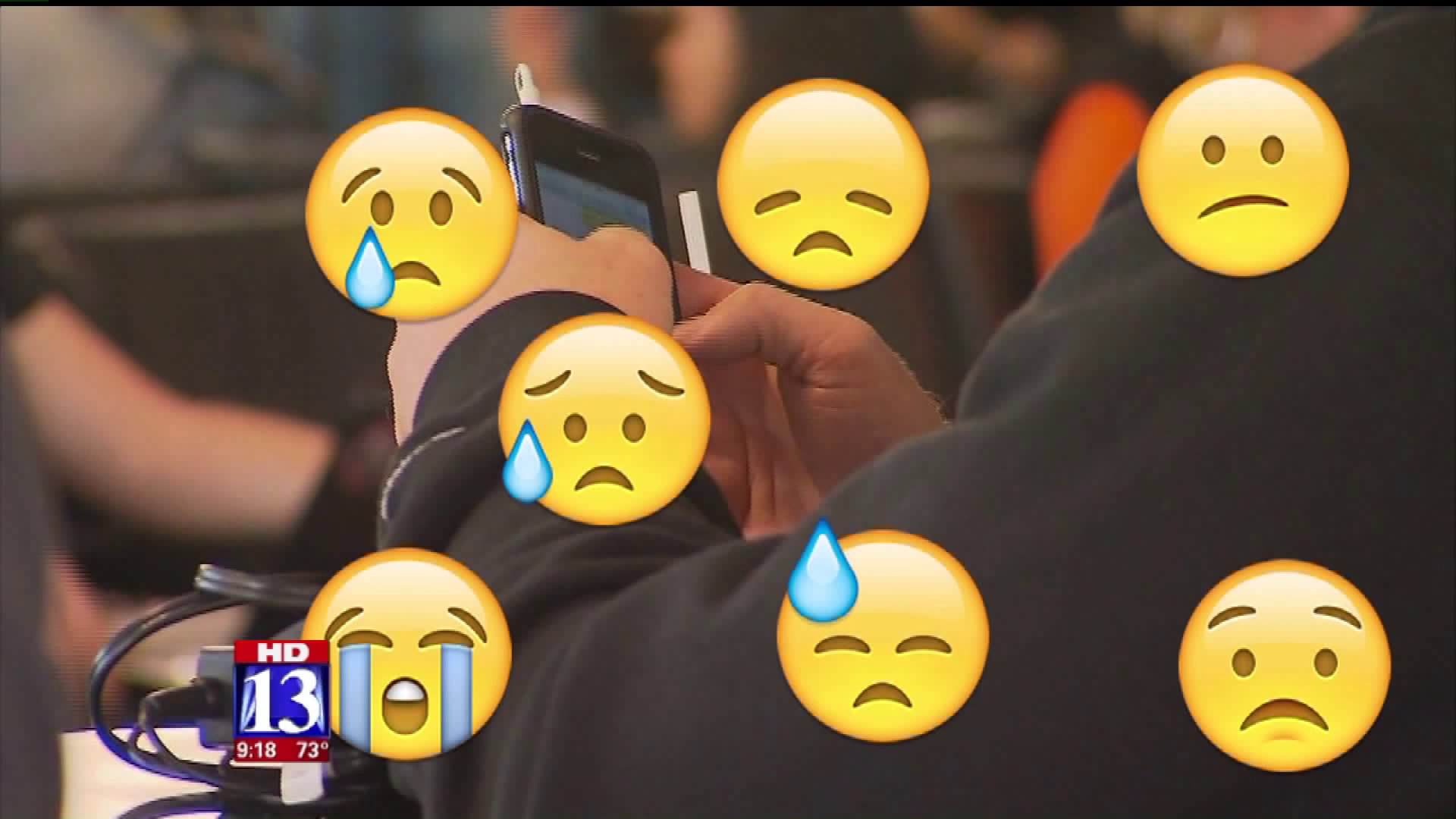 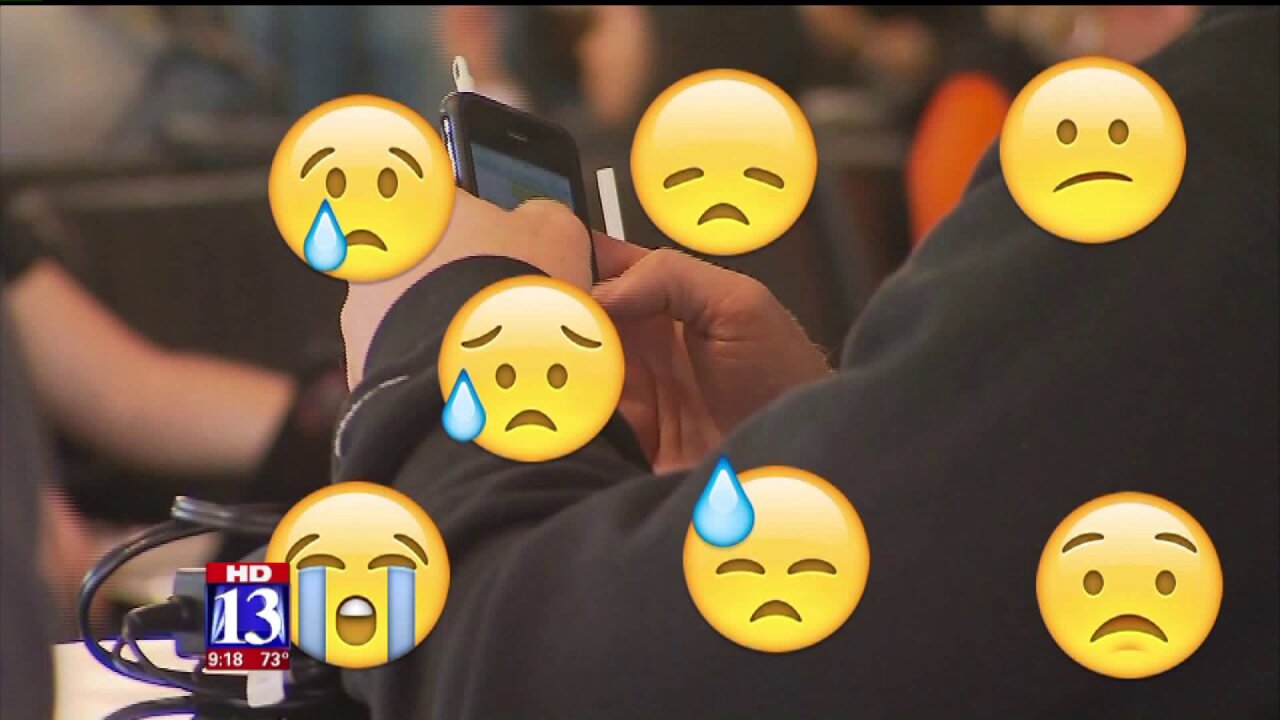 SALT LAKE CITY -- Technology and teens go hand in hand, literally, and each message is packed with cyber slang and paired with a favorite emoji.

“It's a challenge, they're always on it, they always want to be on it” said Chelsea McGee, a parent of two teens.

A study conducted by Royce Kimmons at Brigham Young University shows that texting lingo isn't staying in the message box, it's now taking hold in the classroom

“I think most teachers today see this in some extent, and it's not just like the emojis and smiley faces and short sentences and shortened words,” Kimmons said.

In this study, Kimmons had several hundred eighth graders write two essays: one handwritten and the other typed on a computer. He found the one done with pen and paper was better, whereas the one typed on a computer was littered with mistakes and smiley faces

Students used these shortcuts and symbols instead of words to get their point across.

“I think a lot of teachers experience this, as they have students write they start to see things creep in that maybe they wouldn't have expected 20 years ago,” Kimmons said.

Teens using this text instead of what's in the textbook is not surprising for parents.

“They don't look at anything else,” McGee said. “So to have that in their head all the time, it seems natural it would come out in other things they do too.”

“As an educator it makes us realize, yes, our students are writing," Kimmons said. "Now let’s take those skills they're developing and help them switch that into a medium that is appropriate for what we're doing."

Don't worry, there are teens out there who say they know better.

“They should know that school is a place you don't use emojis in papers,” said Bree McGee.

And the study wasn't all bad news. Kimmons says kids are writing more now than any other generation. Parents and teachers just need to let students know how to "code switch" what is appropriate for text and what is acceptable at school.