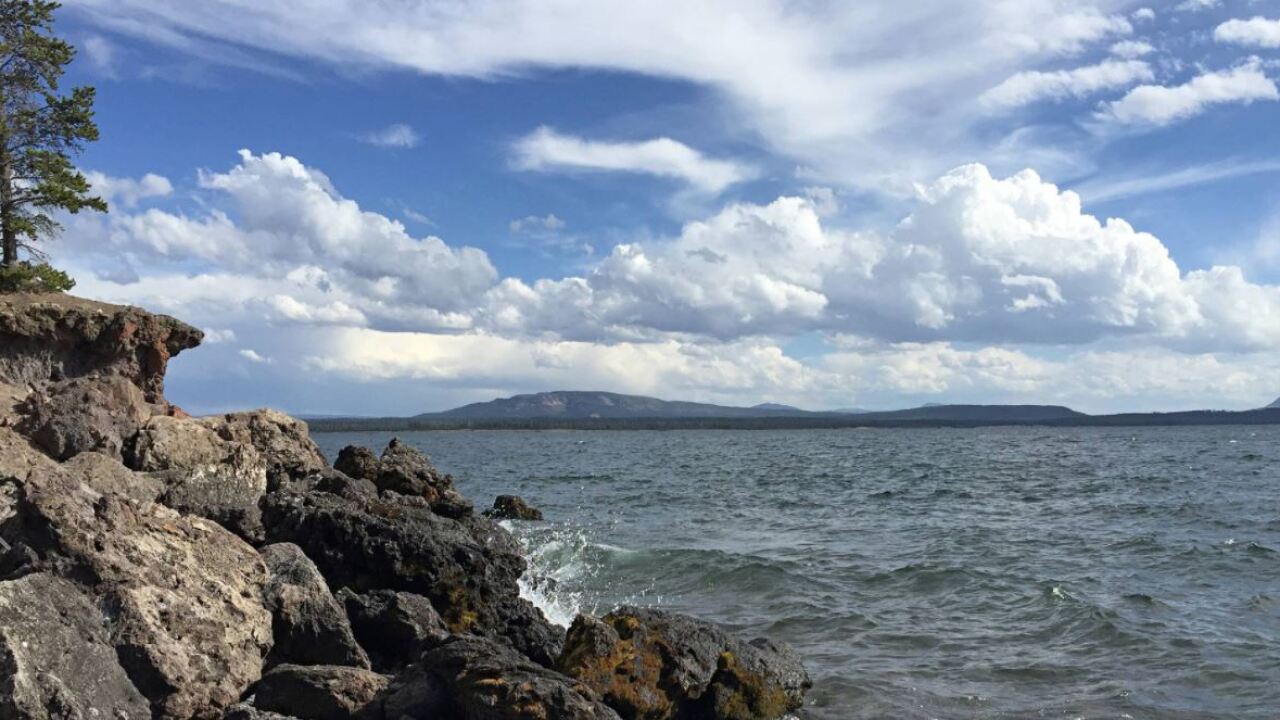 MAMMOTH HOT SPRINGS, Wyo. — A 23-year-old man from Salt Lake City died Wednesday while trying to rescue a kayaker who capsized in the West Thumb area of Yellowstone Lake.

According to a press release from Yellowstone National Park, the deceased is Timothy Hayden Ryan Conant of Salt Lake City, who was working as a kayak guide.

The incident occurred as Conant and two other guides were with a group of nine clients on the lake. Rangers responding to a call received through park dispatch found Conant in the water. The man was brought on board and rescuers immediately started CPR.

Conant was taken to the dock, and from there he was driven to a nearby helipad in Grant Village. A medical helicopter arrived on scene, but Conant was pronounced deceased before take off.

The average year-around temperature in the lake is 41 degrees, and the press release states that survival time in the lake is estimated at only 20-30 minutes due to the cold water.

The client Conant was trying to rescue was assisted by other guides in the group, and that client made it safely to shore before park rangers arrived on scene. The client was taken to a hospital to be treated for hypothermia.

“Our hearts are with the Conant family after this terrible loss,” Yellowstone National Park Superintendent Dan Wenk stated.

The release states Conant was working for Oars, which is a company based out of Angel Camp, California. The company has offered non-motorized boat tours in the park since 1996 and has a permit to do so. This was Conant’s first season working as a guide with the company.

Yellowstone Lake is 20 miles long and 14 miles wide with 141 miles of shoreline and a surface area of 132 square miles.