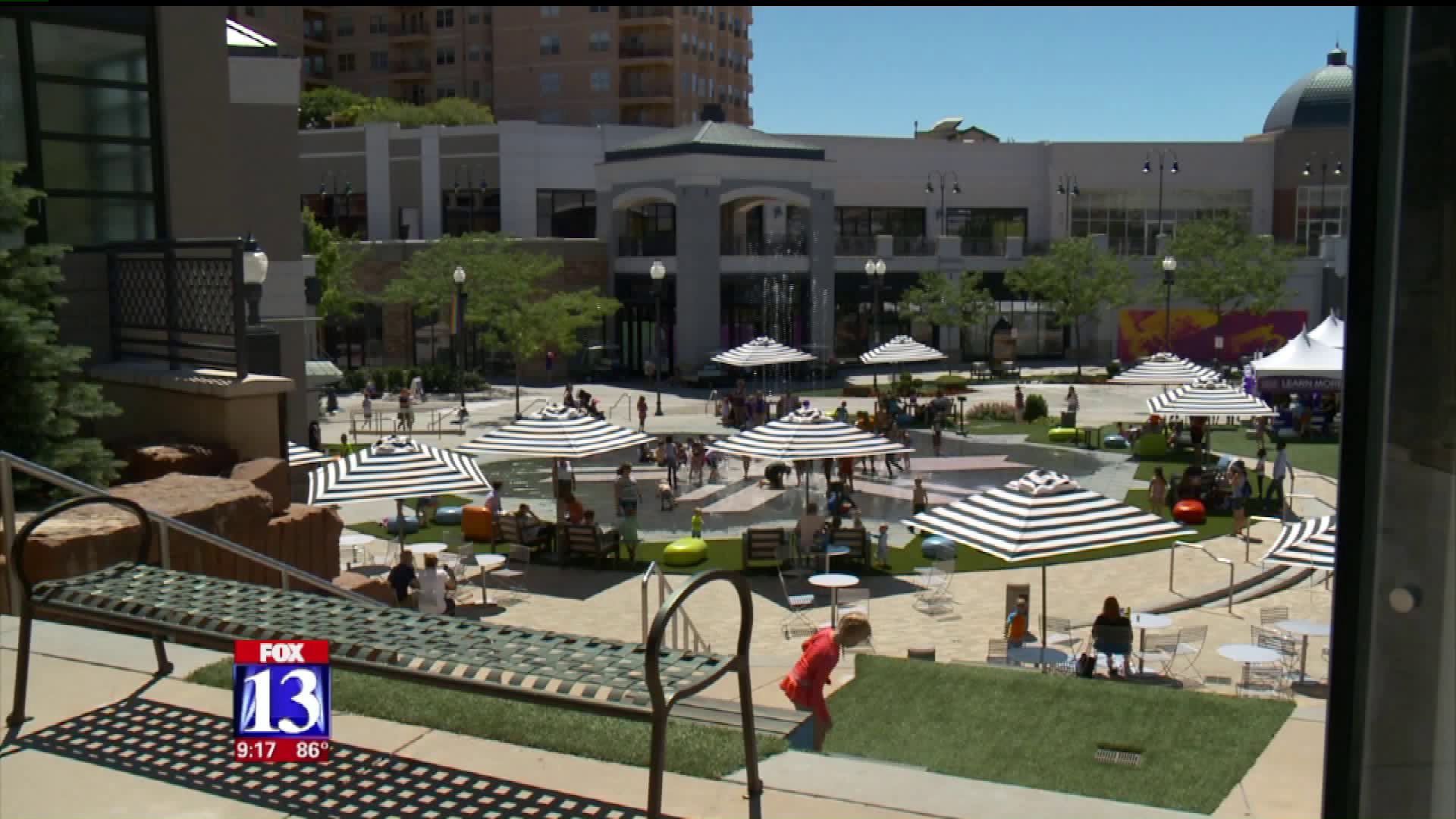 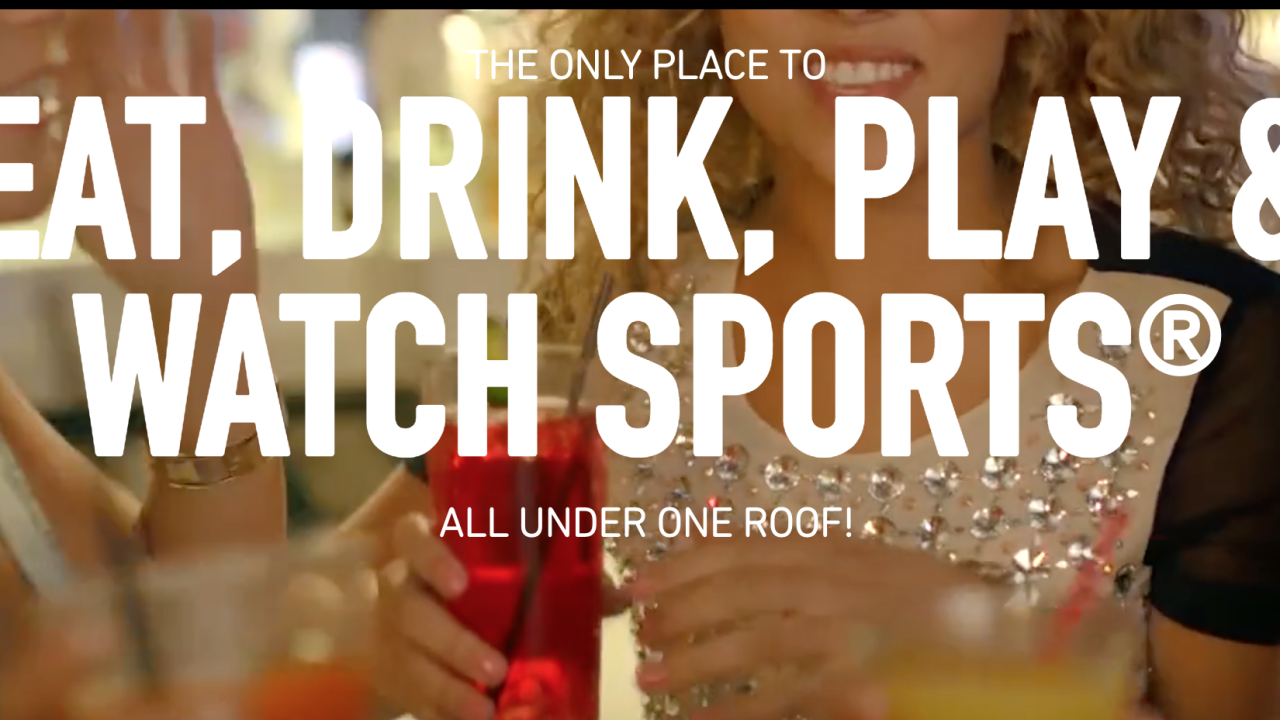 The mall said in a statement Friday it was thrilled to land Dave & Buster's, which will be built in the site of the old food court.

"Coming into the Salt Lake market appealed to us for a number of reasons. The Gateway provided us with the perfect opportunity to introduce Utah families to our brand of entertainment and dining," John Mulleady, the senior vice-president of development for Dave & Busters said in a statement released through The Gateway.

Edie Trott, Marketing Director for Gateway, said it will be an exciting addition to the area.

"People are very excited," Trott said. "This seems to be something people in Salt Lake City and Utah seems to have wanted."

Michele Corigliano, Executive Director of the Salt Lake Restaurant Association, says the addition will help draw more visitors to Gateway, which has seen a decline since City Creek Mall opened in downtown.

"I think the management now is doing a phenomenal job to bring more energy over there, and once that energy comes back I think it's going to be great," she said.

A spokesman for Utah's Department of Alcoholic Beverage Control confirmed it had granted a conditional license to the chain restaurant in May.

Dave & Buster's is popular in other states, where people can eat, drink, play arcade games or go bowling under one roof. It has been likened to an "adult Chuck-E-Cheese." The restaurant will be a shot in the arm for the troubled Gateway, which is undergoing a multi-million dollar reinvention as an entertainment district on the west side of downtown.

Utah's unique liquor laws will have some restrictions for the franchise. Under the terms of a restaurant license, Dave & Buster's must:

A representative for Dave & Buster's did not immediately return a message seeking comment.