Utah bank robberies on the rise 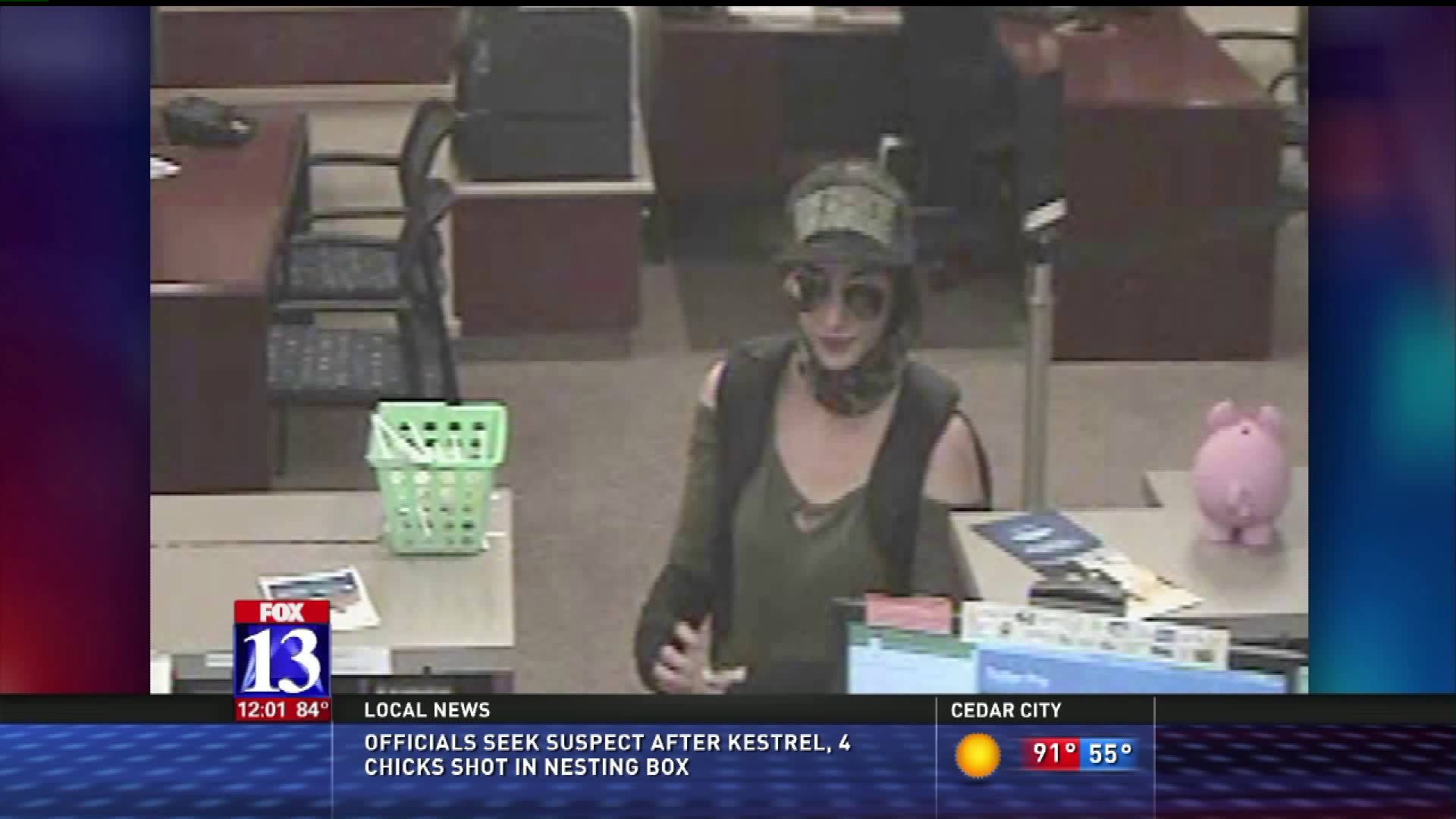 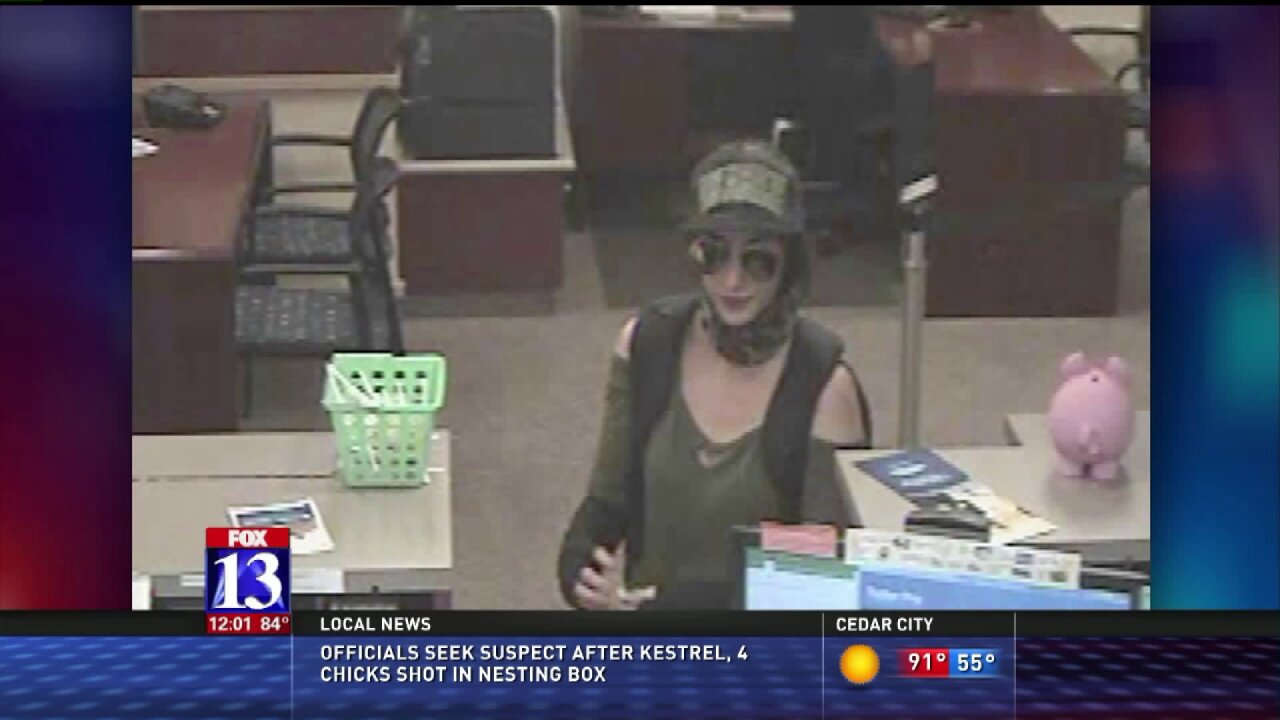 SALT LAKE CITY — An FBI spokesman said there have been more bank robberies in the Salt Lake Valley so far this year than there were in the same time frame for 2016.

Barnhart said most serial bank robbers aren't connected, but nearly all of them have something in common.

"We estimate, at least in our area of responsibility - Utah, Idaho, Montana - we believe about 97 percent are drug-related. So that can up, obviously, the volatility, the danger. People aren't thinking right. They're not acting right. They're obviously robbing banks to feed that drug addiction," Barnhart said.

The FBI's Wanted Bank Robbers web page contains information on hundreds of unsolved bank robberies. Members of the public can view https://bankrobbers.fbi.gov or use the "FBI Bank Robbers" smartphone app to learn more about various bank robberies still under investigation.