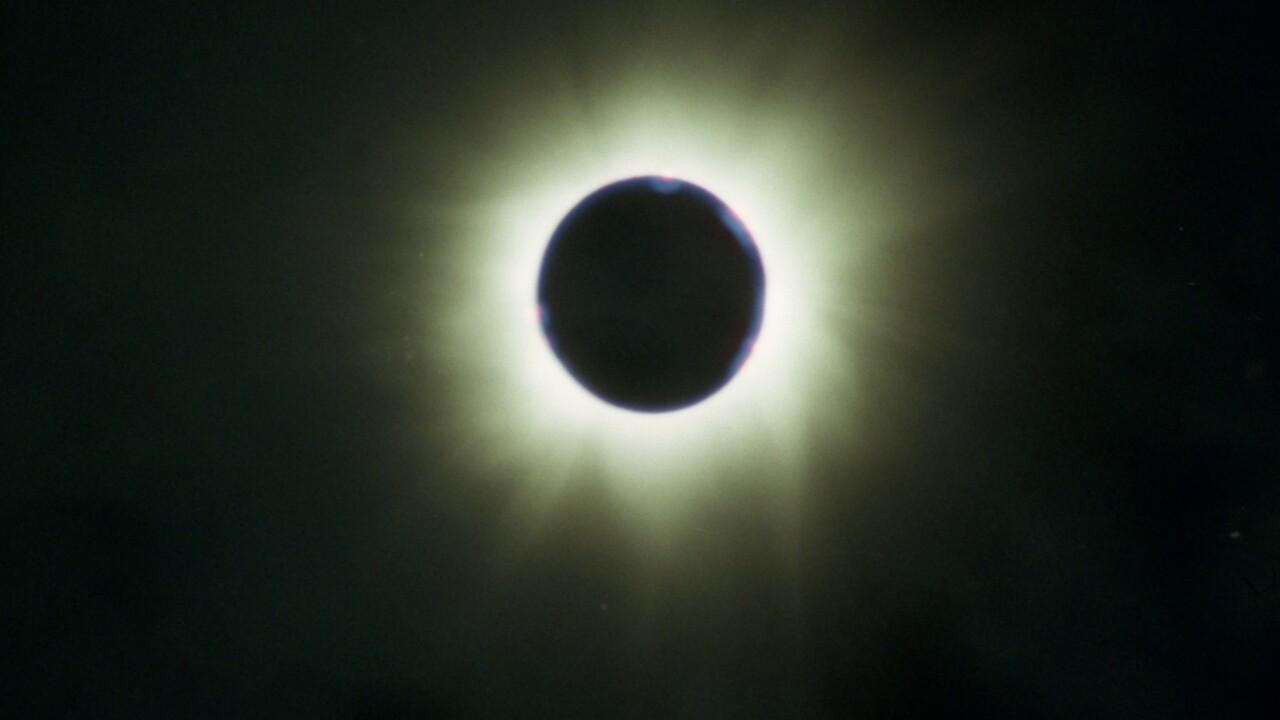 SALT LAKE CITY, Utah — An amateur astronomer with 50 years’ experience, including witnessing solar eclipses, will deliver what he promises to be an exciting presentation on the upcoming total eclipse, Wednesday at Salt Lake Community College, Taylorsville-Redwood Campus.

The free public meeting of the Salt Lake Astronomical Society is focusing on the eclipse that will cross the continental United States on Aug. 21. Eclipse photos, stories and expert descriptions are on tap.

Siegfried Jachmann, a former president of the club, is scheduled to speak at the free public meeting, 7:30 to 9 p.m. in the Rampton Technology Building, northeast corner of the college’s campus, approximately 4600 S. Redwood Road. Free parking is available at the adjacent Q Lot.

The rare astronomical phenomenon will cross the continental United States from west to east, awing millions with such features as the gauzy corona, a “diamond-ring effect,” prominences on the sun and darkness near noon.

Salt Lake City will experience a partial eclipse in which the moon covers a maximum of 91 percent of the sun. It will be interesting, but not nearly as fascinating as in the path of totality, which crosses Idaho and Wyoming.

“The physical beauty of a total eclipse is totally different from a partial,” Jachmann said. It is safe to stare at the spectacle during totality, but during the partial phases “you don’t want to look at the sun directly.”

Instead, use special eclipse glasses that are available in many places. He pointed out that some libraries and Clark Planetarium will be giving them away. Also, eclipse glasses will be available at the club’s meeting for $1 a pair, in exact change.

“The number-one thing is to be safe,” Jachmann emphasized. In the partial phases, “The sun does not forgive carelessness, it does not forgive stupidity, it has no feelings. And if you use any kind of optical aid, binoculars or a telescope, you must be sure it is safely filtered.”

To illustrate the extreme hazard of using a telescope without the correct safety filter, he recently removed a ‘scope eyepiece and pointed that end toward a piece of black vinyl and the other at the sun. “It took no time for it to start smoking and within two seconds it burned through the material.”

Another technique to watch partial phases without eye damage is to make an eclipse box. Simply remove the ends from an oblong cardboard box, covering one end with aluminum foil and the other with a piece of white paper. Use a needle to poke a tiny hole in the foil, point the foil end at the sun and look at the paper from outside the box.

“That can project an image of the sun that can be safely looked at not just by one person, but by several people.”
Or, hold a straw hat up where the partial eclipse can shine through its numerous holes and onto a white card. The sun will project “hundreds of images of the eclipse on the white card,” Jachmann said.

When an eclipse is about to become total, viewers are treated to the so-called diamond ring. That is when a small part of the sun’s usually-visible disk, the photosphere, shows at the start or ending of totality. The moon is dark with a ring of corona around it and a bright flare of sunlight at the edge. “That is a beautiful effect,” he said.

When the diamond winks out and the white corona blossoms outside the moon’s silhouette, many viewers will gasp in surprise. Jachmann especially likes seeing the prominences in their actual color. “They are bright pink,” he said.
A total eclipse is unforgettable — assuming clouds don’t get in the way.

“This is one of the most spectacular natural phenomena that I have ever seen,” Jachmann said. “It’s an absolutely beautiful event. It’ll take your breath away.”