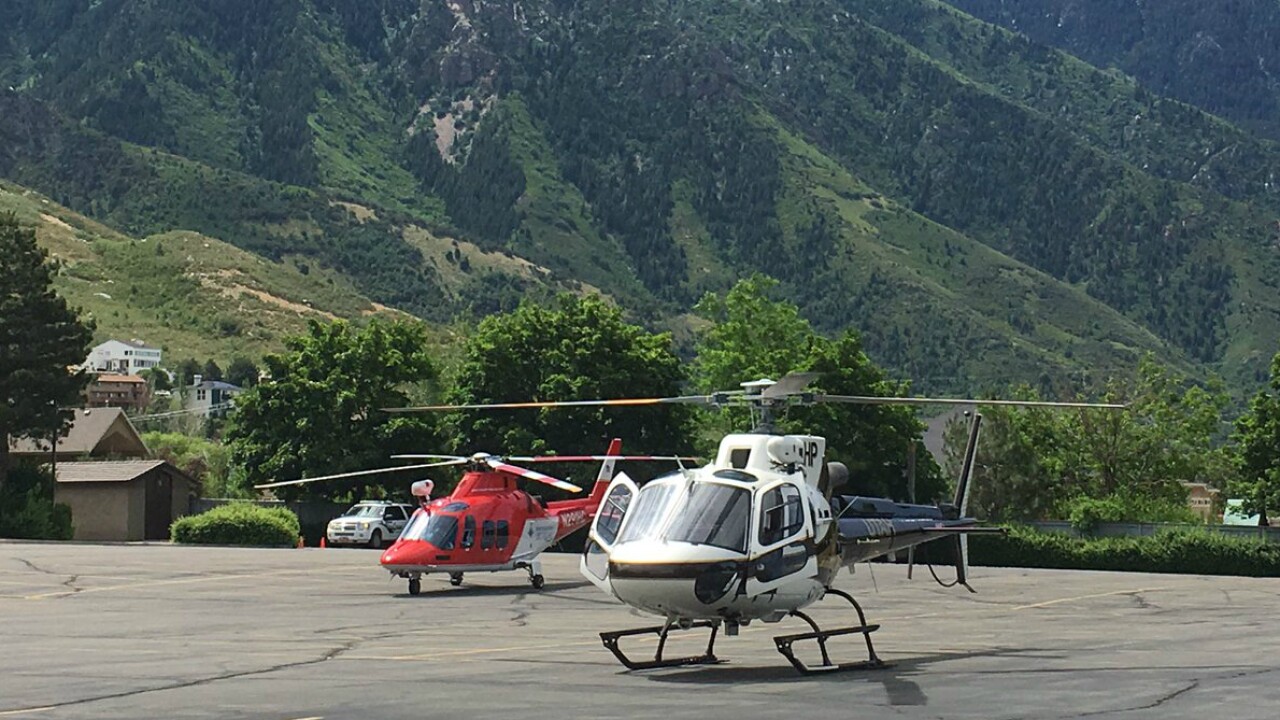 In a tweet, Unified Police identified the man as Zachery Zimmerman of Lehi.

Police said they received a report of a fall near Bighorn Peak, east of Lone Peak, at 9:20 a.m.

“The witness, who was hiking with his friend, stated his friend fell approximately five hundred feet,” said Lieutenant Brian Lohrke with Unified Police.

He said the witness had enough cell service to call 911.

Crews began searching for the victim by helicopter, who Lohrke said was about a three to four hour hike from the Bell Canyon trail head. He said crews located the body at approximately 10:30 a.m. and recovered it via Life Flight helicopter.

Lohrke said Zimmerman was pretty high up in rocky terrain when he fell.

He called the incident an “absolute tragic accident,” and said it serves as a reminder for outdoor safety especially during the busy Father’s Day weekend.