OGDEN, Utah — Ogden Police are trying to figure out what caused a 21-year old man to crash into the side of a home in the middle of the afternoon on Monday.

Neighbors who heard the crash said people rushed in to help the victim, later identified by police as Austin Lujan.

Michael Painter said he heard the crash from his backyard around 1:15 pm, and came out front to find the car crashed into his next-door neighbor's home.

"He just beelined right across my lawn​," Painter said, of the path the car took before it hit the house. The car ran over a fence in the process.

Painter said he saw a couple people running across the street to help the driver, including a woman who neighbors later identified as a nurse.

"Pried the door open, pulled him out and tried to resuscitate him and give him CPR," Painter said, of what he witnessed.

Ogden Police said Lujan veered off Monroe Boulevard after failing to negotiate a curve. They said Lujan appeared to have been speeding about 5 to 15 miles an hour above the speed limit, which is 35 mph in that area.

"There's no indication of skid marks before he impacted the home," said Sergeant John Thomas.

He said they don't know what caused Lujan to leave the road, or why he didn't appear to slow down.

They don't think it's related to medical issues or problems with the car, Sgt. Thomas said, and he said they are now looking at if impairment from drugs or alcohol was a factor.

Sgt. Thomas said Lujan was not supposed to be driving the car, and that it belongs to someone else.

"He took it without her permission, but she was trying to be nice and give him some opportunity to return it before she reported it stolen," he said.

In those moments after the crash, he said the community stepped up.

"Some concerned citizens helped us get him out of the vehicle and start rendering first aid," Sgt. Thomas said.

And he said police are thankful, that those who were there did everything they could to help.​ 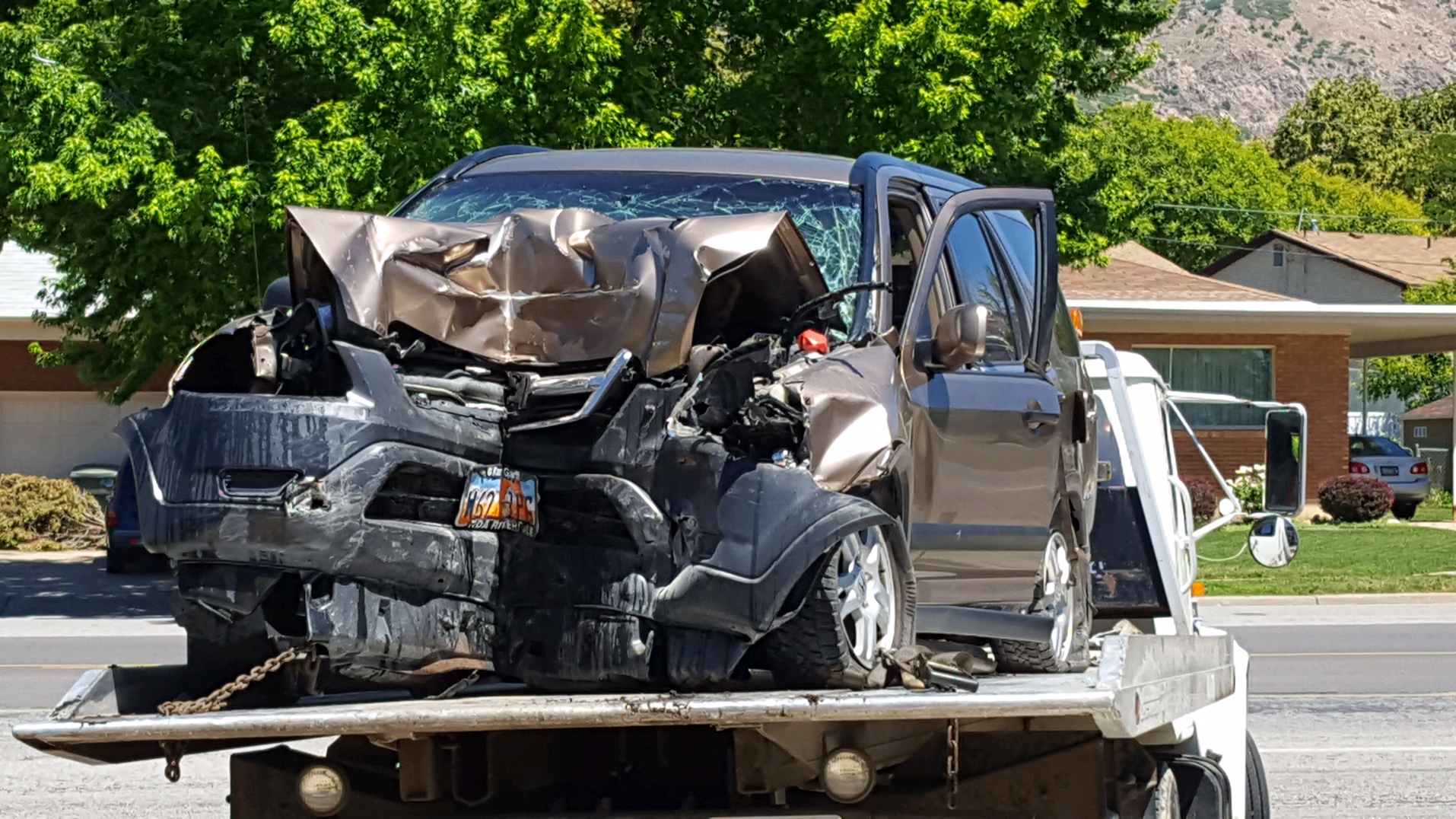