Judge, jury won’t be forced to give deposition in courthouse shooting lawsuit 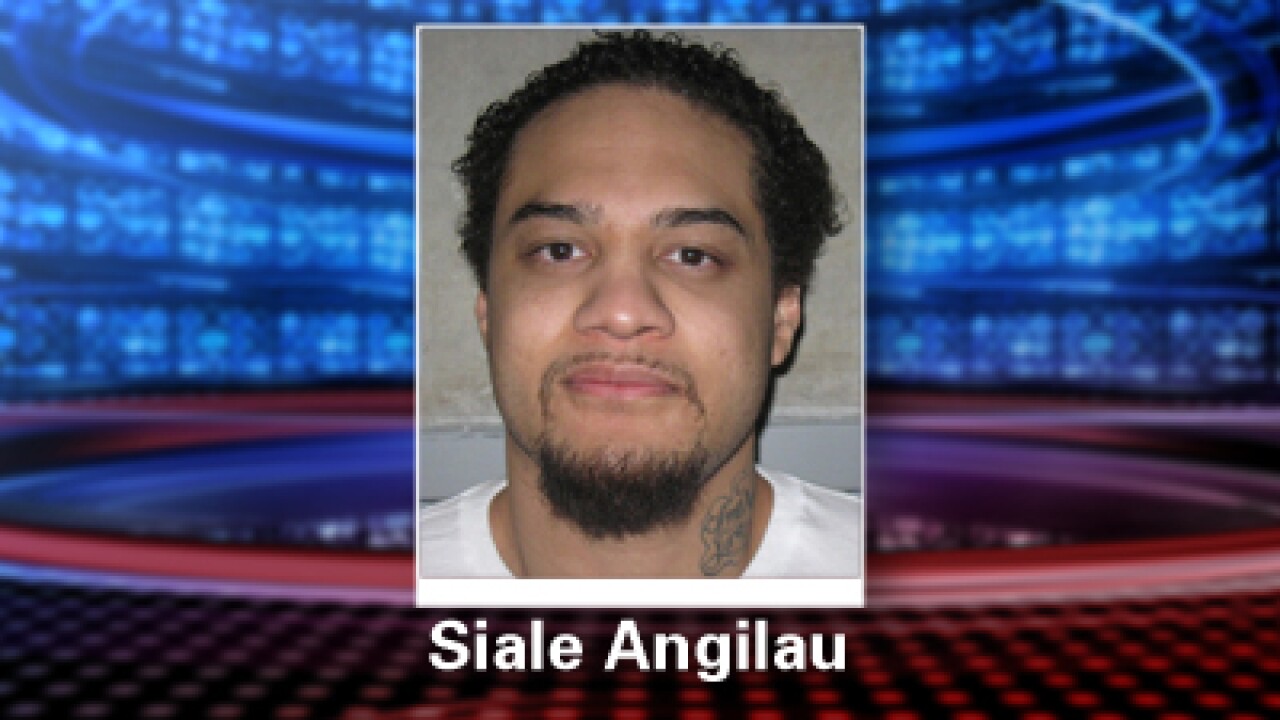 SALT LAKE CITY — A federal judge and members of a jury will not be forced to give depositions in a lawsuit filed over a shooting inside the federal courthouse here.

In an order handed down Monday night, attorneys for Siale Angilau’s family were blocked from deposing U.S. District Court Judge Tena Campbell, trial witnesses, U.S. Marshals and members of the jury who all witnessed his shooting.

Angilau was on trial in 2014 when authorities said he rushed a witness testifying against him. He was shot and killed in the courtroom.

Angilau’s family is suing the federal government over the shooting, arguing it was excessive force. In the ruling, U.S. District Court Judge John Dowdell prohibited the Angilau family from seeking discovery, seemingly fast-tracking the case to a ruling on summary judgment.